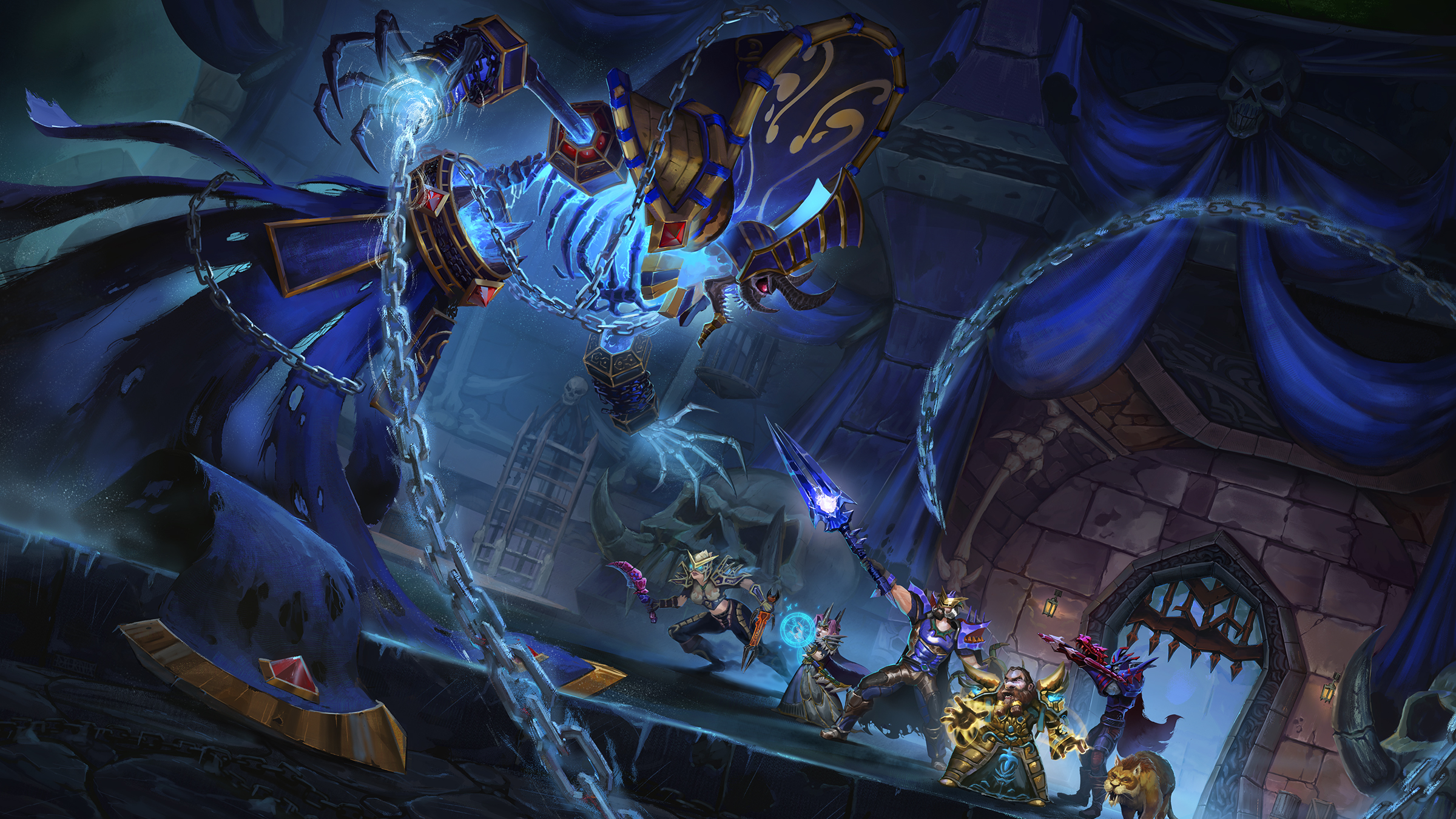 The time has come for me to write about the last Classic WoW raid, Naxxramas. As before with Onyxia’s Lair, Molten Core, Zul’Gurub, Blackwing Lair and Ahn’Qiraj blog posts, I have waited until I feel as though I have fully mastered the raid.

My guild and I have now fully cleared Naxxramas 4 times, defeating all 15 bosses including the final boss, Kel’Thuzad. While we did have some problems, indicated in my previous Classic WoW post, we seem to be back on track and most recently cleared 13 out of 15 bosses in a single 3 hour raid. Considering we have been consistently defeating the 14th boss, Sapphiron, in 1 attempt and have been able to defeat Kel’Thuzad without world buffs, I believe it is very likely we will easily clear the raid in less than an hour next Monday. All that remains now is to farm Naxxramas for the loot and attempt to clear it in a single 3 hour raid.

As with every raid in Classic WoW, I am disappointed at how easy it is, however Naxxramas was at least some challenge and did require a number of progression raids. A sticking point for my guild, Inspire, was Gothik the Harvester and to some degree Thaddius which is baffling to me since these are perhaps the easiest bosses in the raid and we have no difficulty with them now. I have made a video of my guild and I defeating each of the bosses and have uploaded them to my YouTube channel. I know I have shared it before, but I think my favourite is when we defeated Sapphiron for the first time, and the reaction that followed.

What I found most surpising was how similar classic Naxxramas is to Naxxramas in the Wrath of the Lich King expansion. Not only do many of the items look similar or the same in appearance, but the mechanics of each boss is very similar, if not identical. This really gave me an edge because I was both a raid leader and main tank throughout Wrath of the Lich King and had a lot of experience raiding Naxxramas.

With Naxxramas being ‘on farm’ we as a guild have successfully completed a Atiesh, Greatstaff of the Guardian staff, in this case for guild officer Mexcoo, who really does deserve it. We are now working on the druid version of the staff for guild member Tailsmad, who is also deserving. Becuase it is only a matter of time before we complete a staff, it is my hope that at least 1 or 2 more deserving guild members will be able to get one before the the end of Classic WoW and beginning of The Burning Crusade.