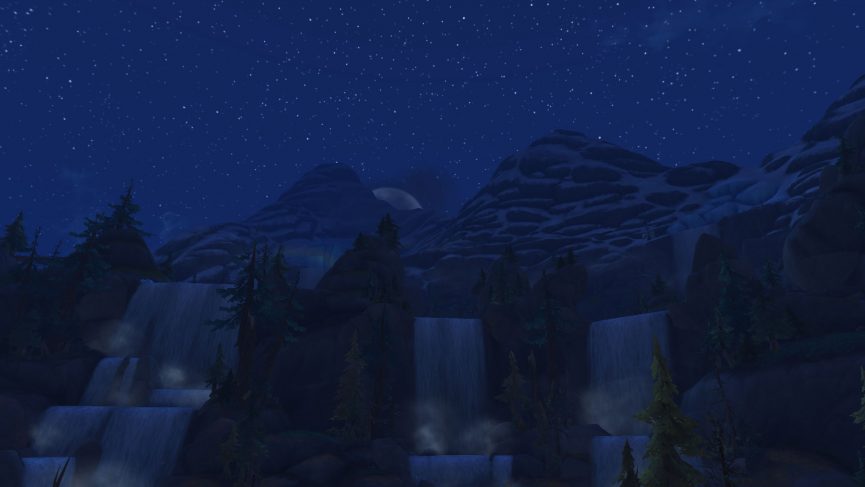 This is another update on my recent activity in World of Warcraft which I am still actively playing since the launch of the Battle for Azeroth expansion.

In my last update post I mentioned that I wanted to continue my PvP (player vs player) journey. While I have increased my honour level to 33 and have won an additional 2 rated battlegrounds since I wrote about my first rated battleground experience, I have found PvP less fun and rewarding since hitting honour level 30. As mentioned in my battle for Azeroth PvP post, once hitting honour level 30, the battlegrounds only contain players who are level 30 and above and are far more likely to be elitist, hardcore PvP players. Today some dude was going mad in a battleground because we were losing, it was really cringe worthy and I felt so embarrassed for him. I have also found it really difficult to find groups to increase my RGB rating, group leaders either want a very low rating but with recent PvP experience, or they want a very high rating. When on occasion I have found a group, after just one loss or even one win, the group disbands. I have tried to use the World of Warcraft forums to find a regular PvP group and have added myself to an in-game community, both of which have not yielded any results, probably because of my lack of experience.

I also mentioned that I wanted to complete the ‘Battle for Azeroth Pathfinder, Part One’ achievement by getting the ‘Azerothian Diplomat’ and ‘Kul Tourist’ achievements. I am happy to say I have now got these achievements and can breath easy knowing I am up to date for when flying becomes available in Kul Tiras and Zandalar.

The biggest update to share is that I have joined the guild ‘Midlife Crisis’ on my druid. This is the first guild I have been in since the Wrath of the Lich King expansion (about 8 years ago). To say I am pleasantly surprised by this guild would be an understatement. The guild sell themselves as being a mature, chilled out, casual guild who partake in casual raiding which is exactly what I am looking for. I have been in the guild less than a week, but so far I have seen nothing but mature, easy going, chilled, casual players which has been great. I attended an organised raid of Uldir last Thursday and I honestly think it was the best raiding experience I have ever had. It was not particularly progressive, I didn’t get amazing loot or achievements, I didn’t feel like I accomplished too much within the game but because the group was so chilled, relaxed and there to have a good time with some clean humour, I found it refreshing and relaxing. To top it all off, the raid got stuff done, we killed 5 bosses. It was clear to me that a good portion of the guild are actually skilled players, probably with other characters in progressive guilds who are currently raiding Uldir on heroic difficulty. I think these players try to find the time to play their characters in Midlife Crisis because they enjoy the casual atmosphere and like the people in the guild, which benefits full time casual players like me enormously. I was particularly impressed with the raid leader who on one hand managed to allow a chilled out, fun, casual, enjoyable atmosphere but on the other hand made sure stuff got done and took the time to consider suggested strategies for the one boss we had difficulty killing.

I have somehow managed to get my druids average ilevel (item level) to 360 and my paladin is trailing with 353 average ilevel. I have also raised all of my druids professions to the maximum level for Battle for Azeroth. Oh, and I got this guy from the Blizzard store to support the charity code. 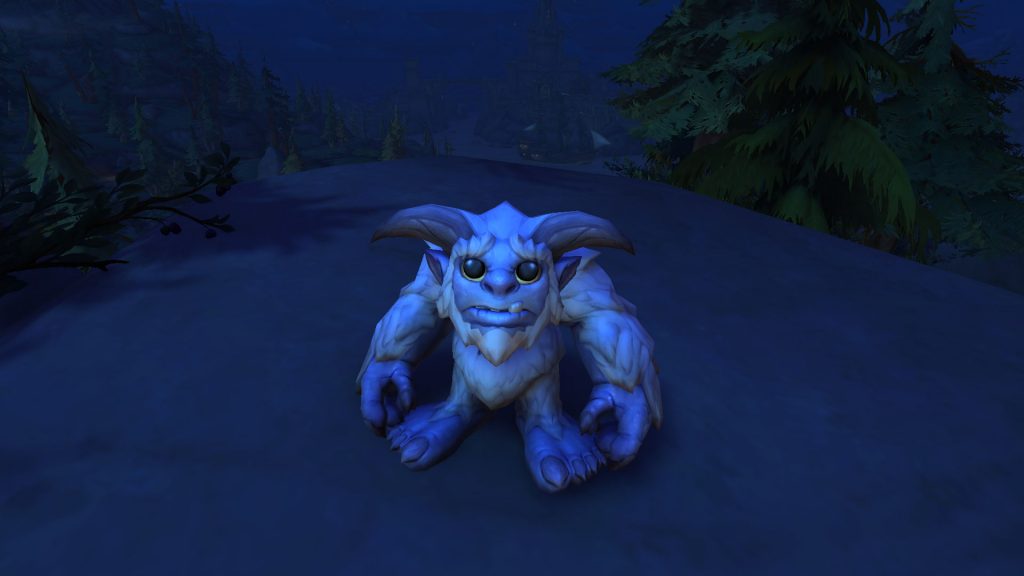 Going forward I hope to get my warrior to level 120 and work on the my paladin professions a little more. I will probably stop trying to PvP and try and get to know my new guild mates a little better, I am hoping they will be willing to help me complete mythic dungeons and island expeditions for rewards and achievements.