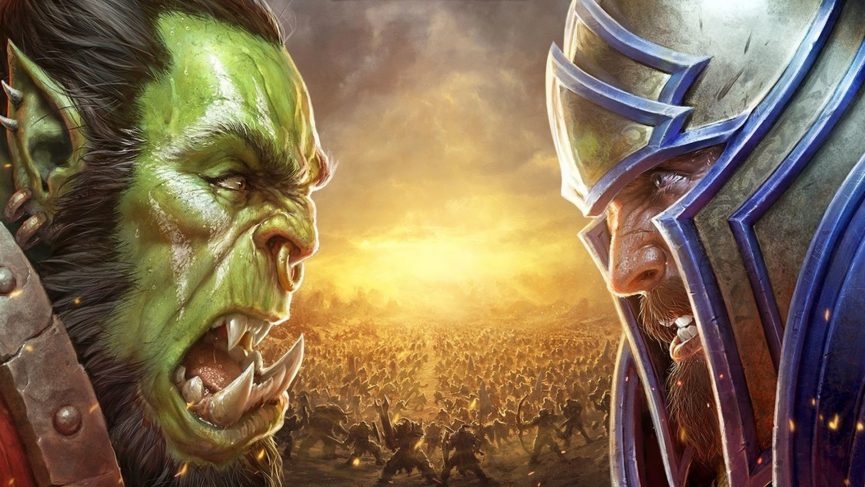 As part of my recent World of Warcraft Update post I mentioned that I have been playing some Battle for Azeroth PvP (Player vs Player) with my druid which is not something I have done properly since Vanilla Warcraft.

I have now hit honour level 30 and have noticed several new PvP features to Battle for Azeroth. All of which I really like.

The honour level is now account wide. This means PvP players will be able to continue their honour level progress without feeling as though they need to start again when they want to play a different character. This is an excellent feature and something I believe the PvP community have wanted for a long time. What’s new to me but I believe is a feature introduced in the Legion expansion is that the honour level does not reset between seasons. There are players therefore with an honour level in the hundreds which I find really cool.

Random ‘Epic Battlegrounds’ is another new feature which remove the two large scale 40 vs 40 battlegounds (Alterac Valley and Isle of Conquest) from the regular 10 vs 10 and 15 vs 15 battlegrounds. As someone who is a ‘carebear’ and plays PvP casually, I really like this feature. It means that when queue PvP I will be entered into one of these two battlegrounds which are ‘carebear’ and casual player friendly. If I then win either of these I am awarded with conquest points and bonus honour where as before I could queue to play these battlegrounds specifically but would not receive conquest points or bonus honour. While I like this, I don’t know how the PvP community feel about it on the whole. On one hand it waters down the value of conquest points and honour points, but on the other it gets more casual players trying it out. Also, hardcore PvP players probably don’t want these two battlegrounds in the regular pool anyway, they probably much prefer the faster and smaller 10 vs 10 or 15 vs 15 matches.

In the Legion expansion a feature was introduced for players who took part in running mythic+ dungeons. Each week in the class order hall each player would get some loot from a chest depending on the highest mythic+ dungeon completed. A very similar feature has been introduced for PvP whereby you get loot from a chest once a week and the quality of the loot will depend on how much conquest points you earned the week before. I must admit, I am not sure when this was introduced but I think it was at the start of Battle for Azeroth, I also did not use this feature until this week which has meant I have potentially missed out on several peices of loot. That’s what happens when you do not bother to read the patch notes I guess. Players who are honour level 0 – 29 play together without higher level players. This is another great new feature for the casual player or for someone who is new to PvP. As soon as you hit level 30, you play with players who are also level 30 or above. It actually takes a long time to hit level 30, so it should give the new player a lot of experience. The only disadvantage to this is when you do hit level 30 as I have, you are suddenly in for a surprise when your opponents are much more likely to be serious hardcore PvP players. On the flip side your team mates should be too, since I have only just hit level 30 myself, I shall have to wait and see how things go.

What is not new to Battle for Azeroth but is new to me is rated battlegounds. Yesterday, for the first time, I joined a pre-made group and played 6 rated battlegounds and won 5 of them. This was probably the best PvP experience I have had in World of Warcraft to date and I will write about it in more detail during the week!