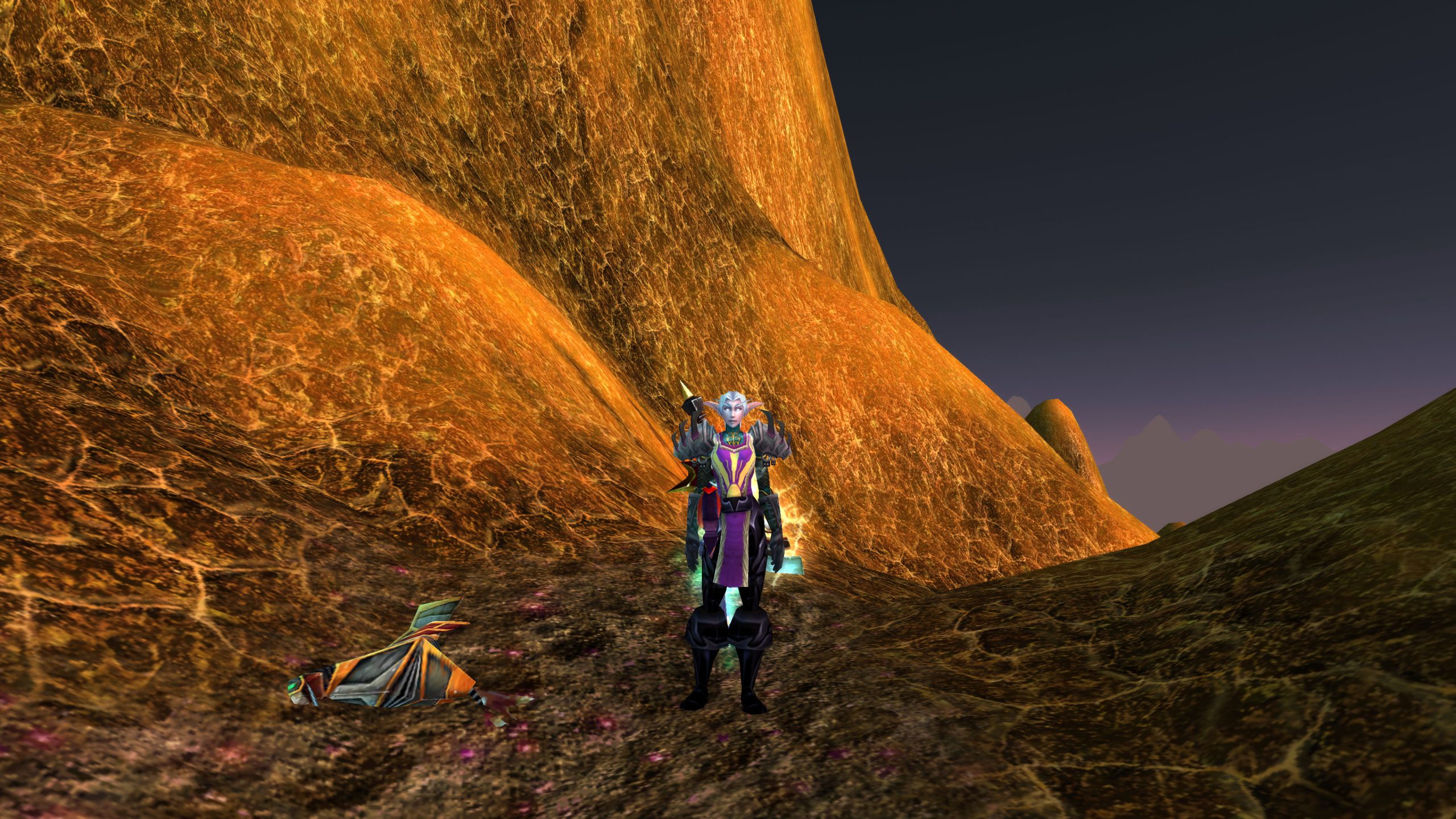 As the title of this blog post suggests, I have decided to quit playing Classic World of Warcraft. Before I go into the reasons why I am quitting, I want to briefly talk about my time in what has been the best gaming community I have ever been a part of. When I created my first two Classic WoW characters back in August 2019 I did not think that more than 2 years later I would still be playing the game. I thought that I might reach level 60, do a few dungeons and generally soak up the nostalgia for a few months. This changed when joining a guild called Inspire, now known as Inspired.

It all started in Tanaris, one of the zones in the Kalimdor region within World of Warcraft. I was sad and lonely so decided to put general chat on to see if anyone was interested in doing the Zul’Farrak dungeon which is situated in Tanaris. At that time I did not remember that I should join the looking for group channel, but regardless of this I did see a paladin was asking for help with an escort quest called ‘Rescue OOX-17/TN!‘. I had already completed the quest but decided to help anyway and found that this person was quite nice and verbally invited me to join their guild. I declined the invitation but the seed had been planted. A couple of weeks later, in December 2019 I decided to ask and join that persons guild (who turned out to be one of the guild rogues, Kathrynn) and messaged Dawn who invited me to the guild as a social member with the understanding that I may not be able to attend many raids.

Even though I never really expected to be invited to take part in any of the raids, I signed up for them thinking that I would be benched in favour of raiders, veterans and officers. I hoped that maybe I could join one now and then, perhaps even get lucky with a piece of loot or two that nobody wanted. As it turns out for whatever reasons I was actually invited to nearly all of the guild raids and quickly accumulated loot. I was given some advise from Dawn on how to be a better player, everything from using a better rotation to hotkey management and targeting all improved with his help. While I have never thought of myself being any good at playing World of Warcraft, he helped me become good enough to hold my own. Everyone was friendly, helpful and I noticed little to no drama, certainly none which involved me.

Since I joined, the leader of the guild has changed from Bacon to Dawn and Noparentsguy to Pallydude and now Bubbel. With their leadership the guild has conquered all of what Vanilla Classic WoW had to offer and the guild seems set to do the same with The Burning Crusade. To them and all of the officers past and present, including Kyra, Tsun, Simpleman, Ealenduil, Mexcoo and more recently Nessia, Lotimar and Bahamute. Thank you for everything you have done and continue to do to make Inspired a great community of WoW players, thank you for all of the fun times I have had for close to 2 years. As for everyone else, thank you for being part of the community and remember how lucky you are to have found Inspired on your World of Warcraft journey.

Now for the reasons why I am quitting World of Warcraft, unfortunately for me it’s because I am unable to continue to make the sacrifices that I have making to play the game the way I want to. I really don’t want to go in to specifics, this blog has always been about my gaming rather than my personal life, but suffice to say that I need more time to focus on health issues of my own and of a loved one. There are also other reasons, such as the need to buy and move in to a new, smaller home which is closer to my work place and arrange somewhat large maintenance projects for the home of my loved one. For me to finish work and to immediately spend 3 hours playing World of Warcraft 2, 3 even sometimes 4 times a week just isn’t possible for me anymore, not to mention the necessity of preparing before any given raid. I could simply not raid and become a social member of Inspired and log in as and when I want, but this isn’t how I want to play the game, nor is it how I wish to be seen and remembered by the community.

I am going to miss many people in Inspired, I am not going to try and name everyone because invariably I will miss somebody important. Not only has the Inspired community made me a better gamer, but the people of Inspired have given me memories I will cherish to the end of my gaming days and have helped me discover many things about myself, most importantly, that I do not need to play games alone anymore.

Moving forward, because I am still and always be an avid gamer, I will avoid MMO games in general. Instead I will try to play games which I feel as though I can pick up and put down at anytime, without it potentially infringing on more important real life issues.