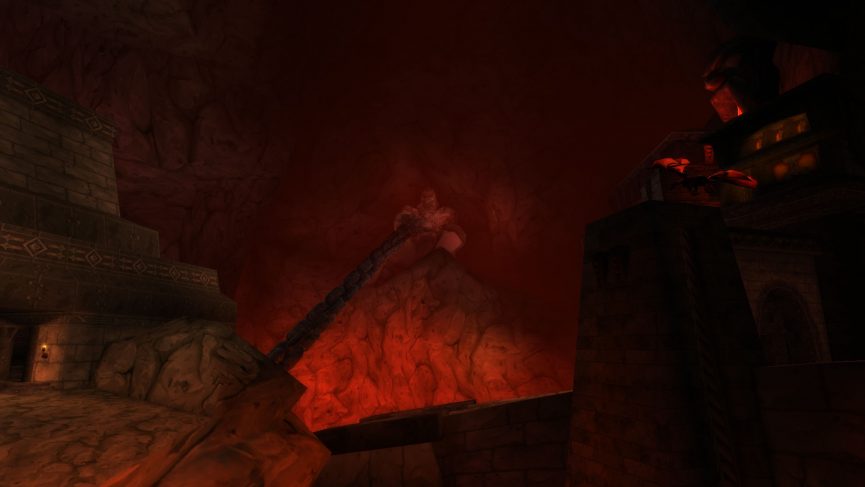 After another month of Classic World of Warcraft I have finally done it and have reached level 60 (the maximum level possible) with Mithril, a rogue. This is after 12 days, 4 hours and 22 minutes of playtime. I don’t mind admitting, this is really slow and I feel like I am the last to cross the finishing line. 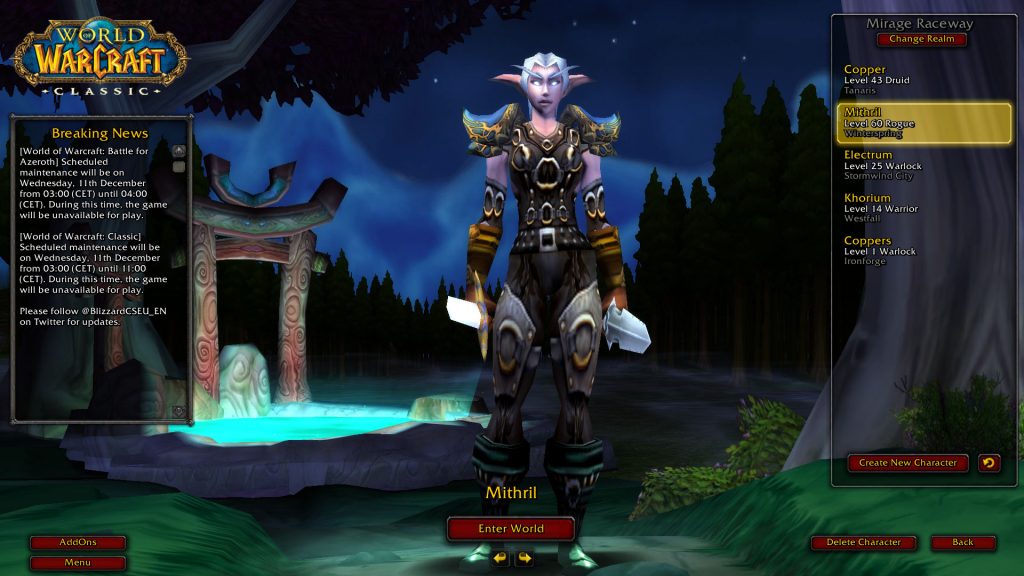 As I mentioned in my previous update, now the real work begins. I have already sourced a guild for my rogue and have joined Inspire. I have always been drawn to the guild, ever since the early days of Classic WoW, simply for having a good name and having a decent non-elitism yet semi-hardcore raiding culture, something I have always craved while playing World of Warcraft but have never really found a guild with the right balance. The real turning point for me in choosing Inspire is when I interacted with a very friendly player, Kathrynn, to do an escort quest which required at least 2 people to complete. While we were doing the quest she was very friendly and even invited me to join the guild there and then. I declined, and explained I wanted to wait until level 60 before choosing a guild. Ever since then I have regretted not accepting her offer and kept considering to apply to join but wanted to keep my options open. That is at least until I reached level 58 and I contacted a player called Dawn, who turned out to be one of the guild leaders. So far the guild has been excellent and very friendly. With their help, I have completed 4 dungeons, acquired 3 pieces of loot, attuned to raid Molten Core and am very nearly attuned to raid Onyxia. It’s only been a little over a week, but I would like to thank everyone Inspire for being such a welcoming and helpful guild, I hope you will enjoy playing with me as much as I do with you.

In an effort to immortalize my accomplishment of reaching level 60, I have created a short video capturing the moment my rogue levelled up. I am not entirely satisfied with the recording quality, something I will need to work on if I want to create more lengthy videos.

Now I am level 60 there is a checklist of things I would like to work toward completing, some of which I can already cross off:

Onyxia Lair Attunement (So I can raid there)

Beyond achieving all of the above, I will, like everyone else, be chasing equipment upgrades and will be improving my reputation with the many NPC (non-playable character) factions that exist in World of Warcraft. Furthermore, tomorrow will be the first day that player vs player (PvP) battlegrounds will be in Classic World of Warcraft which will be something I will be trying out.

As for my other characters, I have made very little progress and is not worth a mention until my next update.