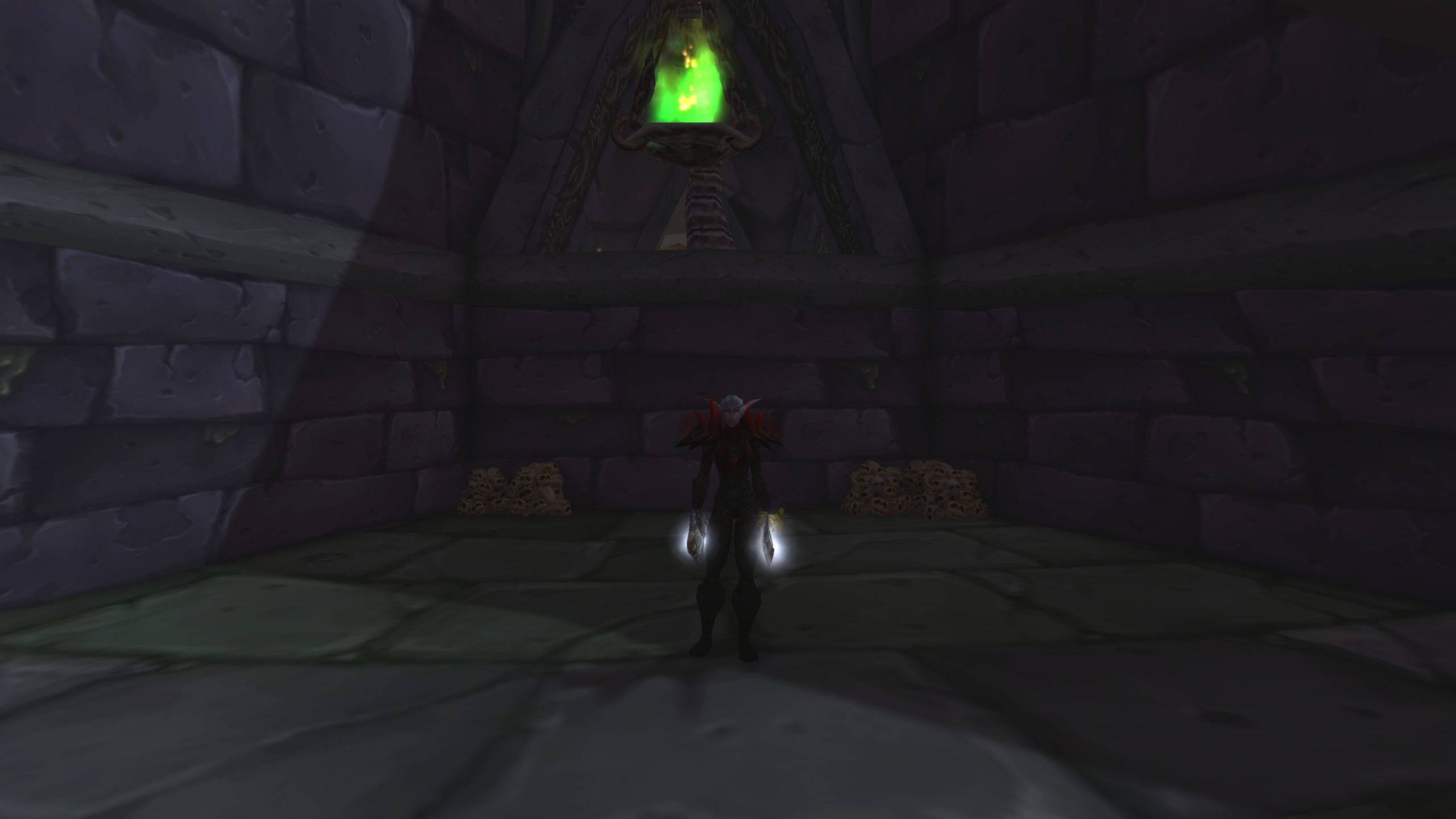 Phase 6 for Classic World of Warcraft has arrived and with it a new raid, Naxxramas. This will be the final phase before the next chapter in World of Warcraft, The Burning Crusade. I have enjoyed playing Classic WoW consistently from the beginning, I even stayed up late to create 2 characters before the official launch back in August 2019. Since then I have been pleased to document my adventures on my blog and, to some extent, on youtube.

But it’s not over yet. My guild mates and I will still want to conquer phase 6 and then, well, who can tell. The first thing I need to do is completely re examine my wish list. I haven’t been able to get the two trinkets remaining on my October update list, they are no longer the best ones for me, but because my current trinkets are quite weak, I will keep them on the list as desireable items. It’s worth noting that Bonescythe Waistguard is not the best belt for a Rogue, but, regardless, I would still like to use full Bonescythe Armour set if possible and have been very lucky in obtaining 4 pieces already.

My guild mates and I have already eliminated 11 out of 15 bosses in Naxxramas, however, the final two bosses, Sapphiron and Kel’Thuzad are only made available when the other 13 bosses have been eliminated in the same weekly lockout. With a lot luck I hope we will be attempting these bosses soon, possibly even on Monday.

Having for the most part been another lazy month, my ‘things to do’ list hasn’t seen much progress. However, I have seen that Naxxramas grants Argent Dawn reputation and I have completed a few new quests which also gave a reputation boost, making it even easier to get exhaulted with Argent Dawn.

In the coming weeks I intend to be more active and will attend at least 2 raids a week rather than just 1. I am however still interested in playing a variety of different games as well as World of Warcraft, as such 100% commitment will be difficult.