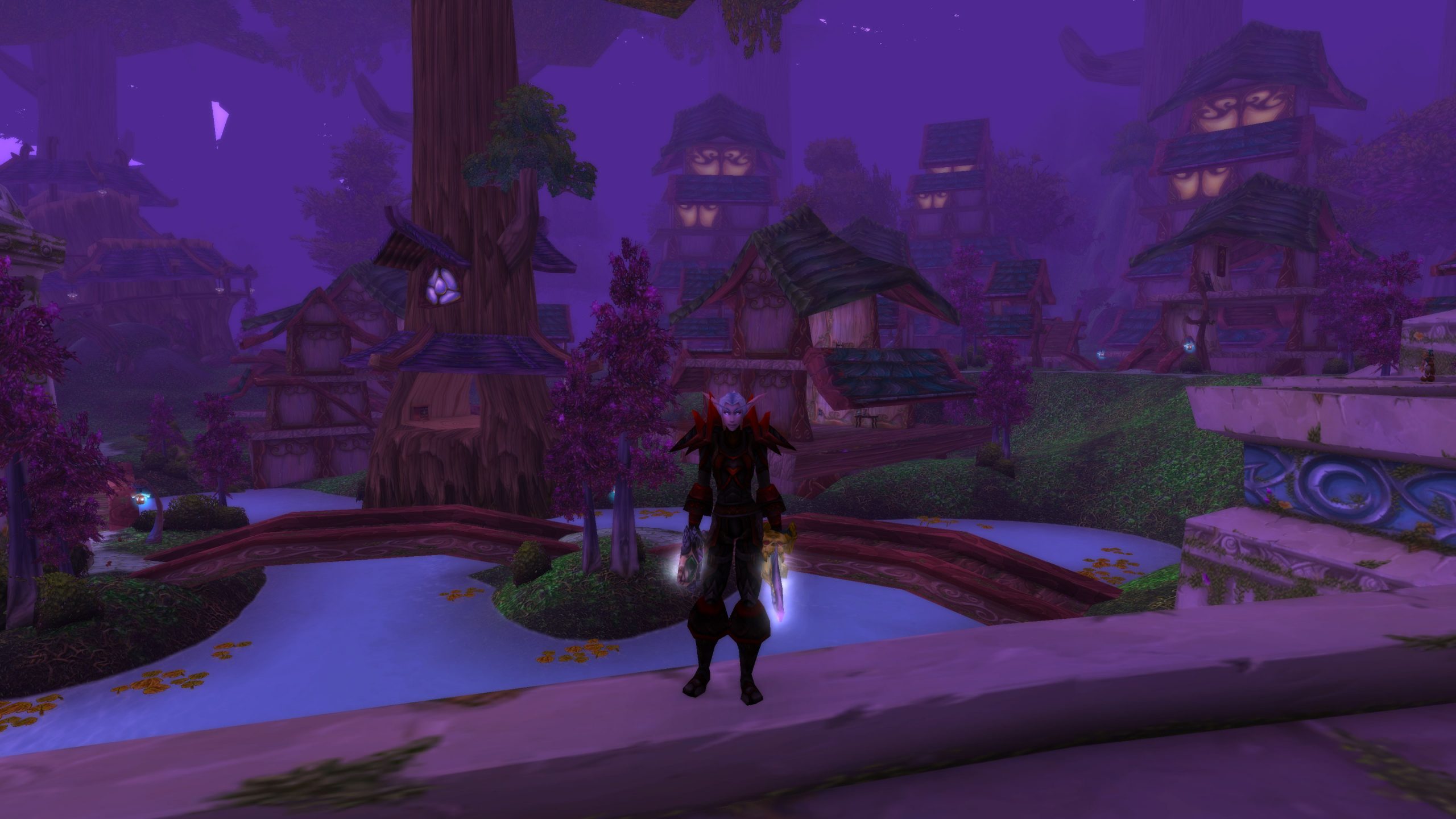 The first thing I want to mention in this Classic WoW update is that it’s been a year since I published my first Classic WoW update in October 2019. Back then my rogue was level 32 and I had just decided that playing a rogue would be more fun than a druid which was level 36 at the time. My druid had just joined a guild (which later turned out to be the wrong guild for me) and I had just turned a corner in regards to my mental health.

Perhaps for the first time since joining Inspire in December 2019, I have not been raiding consistently. In the past 3 weeks I would estimate that I have attended 3 out of 6 main raids, which award EP (effort points), and around 2-3 out of 5 or 6 optional (extra) raids. One of the reasons for this is that I have been busy, or sick, but another reason is that I have started to feel a little burnt out and need to give myself a break rather than risk losing interest or getting frustrated with the game.

Even though I have not been raiding as much, I have been very lucky this last month and have been awarded quite a lot of loot, including an off hand weapon, Maladath, Runed Blade of the Black Flight. Now that I have this and Ancient Qiraji Ripper, it is no longer necessary to have Warblade of the Hakkari on my wish list. Perhaps the most exciting peice of loot awarded to me this past month is Bloodfang Belt, which means I now have the complete Bloodfang Armour set. Incidentally, I also completed the Nightslayer Armour set the same evening, which is a nice bonus.

With significant help from my guild, I have made a lot of progress with the Bang a Gong! questline which I mentoned in my previous WoW update. As such I now have Recipe: Dirge’s Kickin’ Chimaerok Chops but I am reluctant to ask for more help or invest resources in pursuing the quesline much further. Initially I wanted to see the questline to the end and obtain Ravencrest’s Legacy, but with my recent good fortune, it’s much less important to me now. 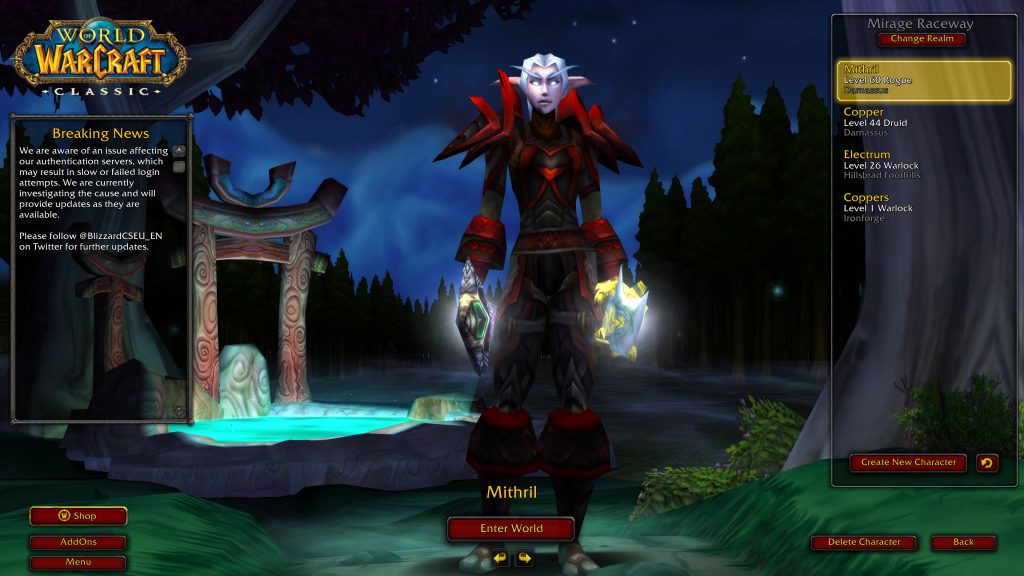 Progress in obtaining the Darkmantle Armour set has been slow but I have at least gained exhaulted reputation with Brood of Nozdormu and Cenarion Circle. I have added a few more reputation goals to work on when I can, which should be pretty easy.

Moving forward I intend to continue to raid part-time and rest for a while longer before going back to attending just about any raid Inspire guild are running. I very much doubt that I will be able to obtain the last two items on my wish list, but that’s OK. I have been incredibly lucky to have been given what I have already and will hope to get more loot when the Naxxramas raid arrives.

I am not sure whether or not Inspire guild will survive long term, and if it does, whether or not it will be the same guild that I have come to be proud member of. There have been a number of well established guild members, even officers, who have decided to step down and quit the game. Each have had different and fully understandable reasons, but losing them has been heavily felt. What’s worse, is there has also been some friction, some tension, and even an argument or two recently. The officers are doing all that they can, but I wonder how long it will be before they too snap and can no longer continue leading the guild which, in my opinion, is almost a full time job. Hopefully, in my next WoW update, I will have some better news regarding Inspire. There has at least been quite a few new people join the guild recently, perhaps they will step up and be what the guild needs.