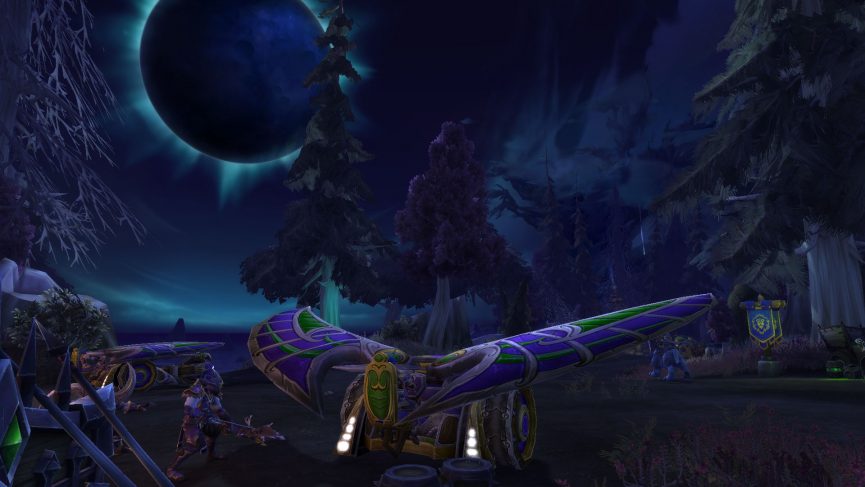 Back in September I wrote about my experiences with the new World of Warcraft battlefront content in Arathi Basin, you can read what I wrote here and here.

I really enjoyed these experiences and hoped that more warfront content will be made available throughout the Battle for Azeroth expansion. In the first major content patch, Tides of Vengeance, my wish came true and a new warfront opened up named Battle for Darkshore, giving the alliance an opportunity to get some much needed payback for the burning of Teldrassil at the beginning of the expansion.

While there are many similarities to the warfront in Arathi Basin, I found it really fun and thought the battle flowed a little better in that the nodes were fairly close and more streamlined. Players also passively accrue both wood and iron resources which means you do not need to actively farm resources in order to contribute. On completion players are rewarded with an ilevel (item level) 340 item and once per character an ilevel 385 item. My warrior obtained an ilevel 385 leg item while my paladin obtained boots, both were upgrades but what I like most is the armour skin, I really hope to collect the rest of the set.

When the Alliance capture Darkshore players are able to complete a number of quests and can obtain more ilevel 340 loot, resources and 7th Legion service medals which are a new currency introduced in Tides of Vengeance. What’s more, we also get to fight this guy, Ivus the Decayed. 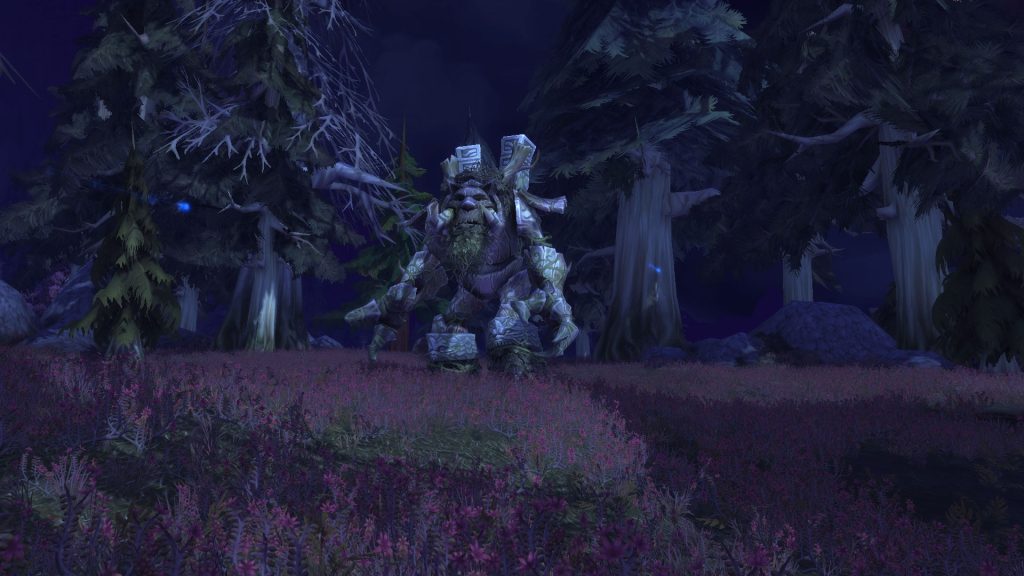 Among other things Tides of Vengeance also brought invasions back to Warcraft which are similar to the Burning Legion invasions in the Legion expansion but are horde/alliance invasions. On completion players are rewarded with an item which item level scales depending their characters average item level. These are fun but it is a little frustrating when you miss an invasion, I logged in today with about 20 minutes left on the invasion timer and was not able to get it done.

It would be remiss of me not to give a general update to my World of Warcraft activities. Since my last update my druid ilevel has increased to 371, my paladin trails with 364 and my warrior is currently sitting on 359.

I have managed to increase my account achievement point score to 19040 and have raised Khorium, my new warlock, to level 45. With Khorium I have taken the time to get 4 quest achievements in Wetlands, Loch Modan, Duskwood and Northern Stranglethorn which gets me 4 steps closer to completing the Loremaster of Eastern Kingdoms achievement.

Finally, on the 2nd December 2018 the guild I joined over a month ago, Midlife Crisis, managed to kill G’huun in Uldir on normal difficulty for the first time. Although most players and guilds have probably achieved this much earlier, I am proud to have been a part of it. 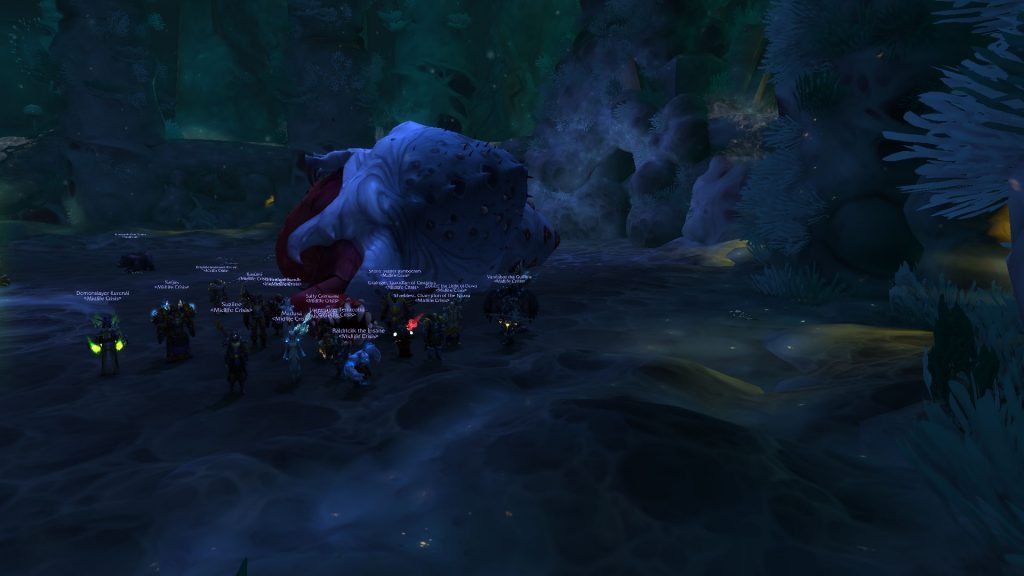 After defeating G’huun we went on to kill two bosses on heroic difficulty but have not since managed to make more progress. I think many of the guild members have more or less stopped raiding because Christmas is almost upon us and people are more interested in raiding the new Battle of Dazar’alor raid when it arrives on the 22nd January 2019.

Going forward I hope to further increase my achievement score, increase the level of my warlock and with any luck either progress further in Uldir or make a good start on Battle of Dazar’alor with Midlife Crisis.