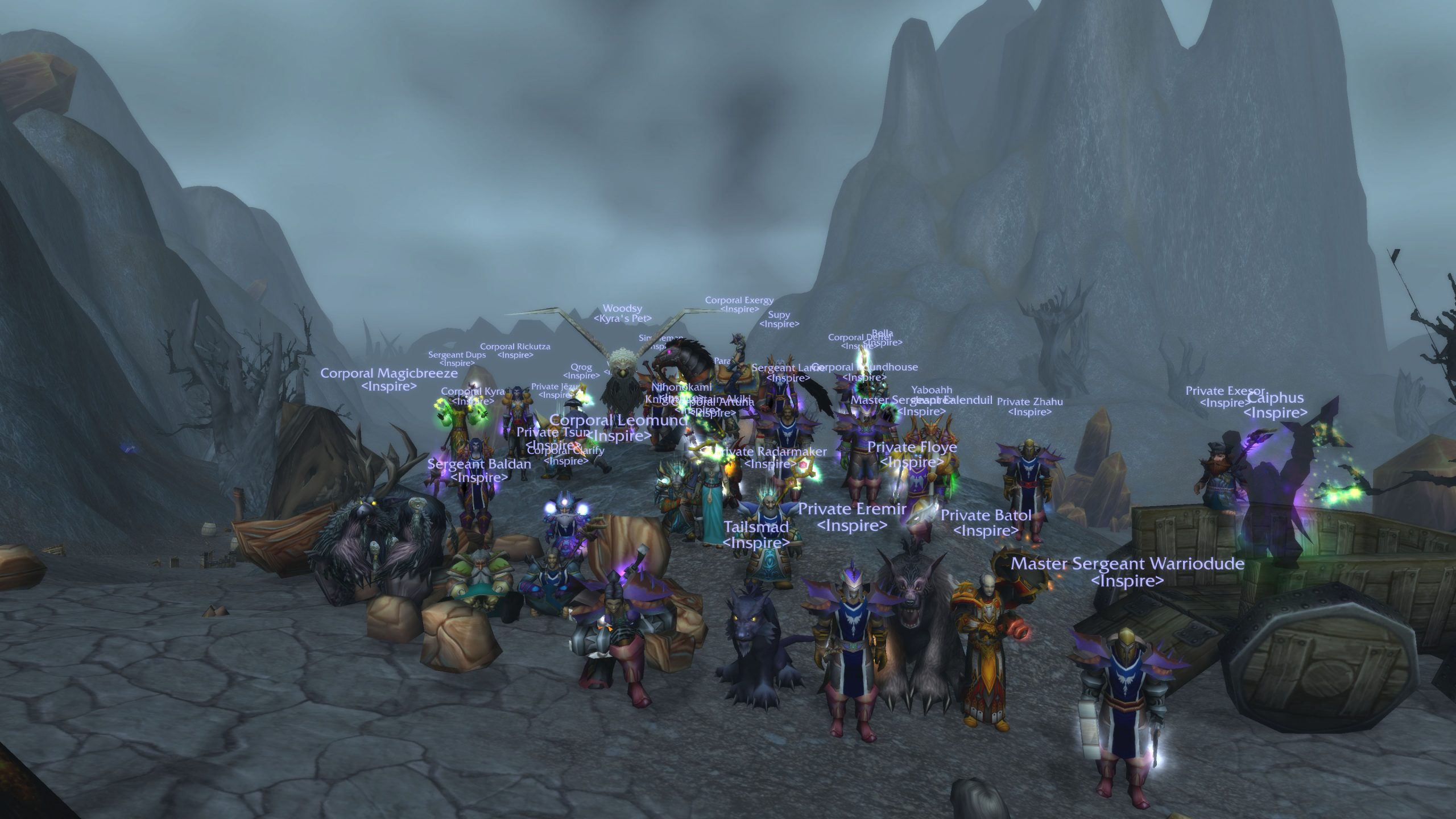 I wasn’t going to write a Classic WoW update this month, I have achieved so little since my last update, yesterday however marked a real highlight for my Classic WoW journey and is too good not to mention.

After over a year of continuos raiding, my guild mates and I finally obtained Thunderfury, Blessed Blade of the Windseeker for our main tank, Eremir. This iconic legendary item involves obtaining Bindings of the Windseeker (right half) from Garr in Molten Core which we obtained back in May, I recorded the guild’s reaction below.

Fast forward a little more than 6 months and around 24 more clearances of Molten Core, the Bindings of the Windseeker (left half) finally dropped from Baron Geddon yesterday. I was able to once again capture the guild’s reaction which was an amazing moment for everyone. You can also see in an act of superstition and desperation, I jumped in the lava as Baron Geddon was slain to try and increase the liklihood the bindings would drop. Other desperate acts have included having someone other than the raid leader form the raid group and on one occasion a guild member engaged Baron Geddon without any items equipped.

The left half of the binding dropping was extra special because we knew that with the right half we aquired back in May, our main tank, Eremir, would be able to aquire our guild’s first Thunderfury which is exactly what we did when we completed the raid. Defeating Prince Thunderaan, the last part of the quest string to get Thunderfury, was a simple afair and didn’t need as many of us to attend, but it was nice that the guild could share the moment.

Other than this guild achievement, I have quite literally nothing to report other than I have, as always, been consistently been raiding Molten Core and Blackwing Lair with my guild. I have obtained no new items, have been unable to cross anything off of my ‘to-do’ list and I am still not attending The Temple of Ahn’Qiraj (AQ40) raids or any of the many optional raids my guild officers host during the week. Hopefully by this time next month I will have more individual progress to report.

On another note, this blog is really starting to pay off as I am able to read about what I was doing this time last year in Classic World of Warcraft. It seems that I had just reached level 50 with my rogue and I started to think about joining a guild.