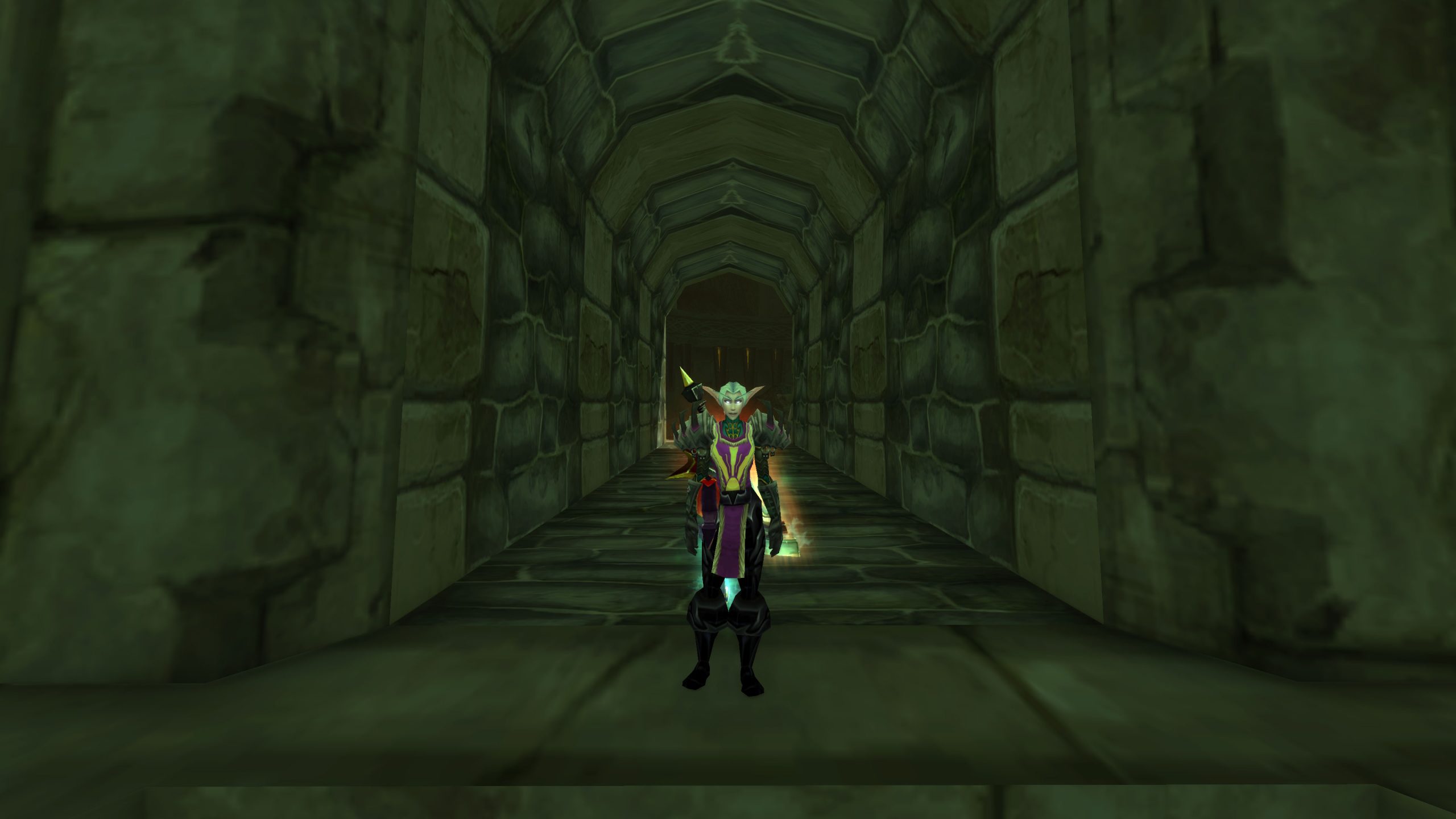 Phase 2 of The Burning Crusade which included the release of Serpentshine Cavern and The Eye has been quite challenging. I have attended most of the raids my guild has hosted for these so far but I have been unable to attend them this past week. My personal progression in Serpentshrine Cavern is currently 3 out of 6 bosses defeated which include Hydross the Unstable, The Lurker Below and Leotheras the Blind. Last week however my guild successfully managed to defeat Fathom-Lord Karathress and Morogrim Tidewalker to bring the guilds progression to 5 out of 6. We have raided The Eye (Tempest Keep) much less, as such progression there is currently just 1 out of 5 bosses for me, having only defeated Void Reaver. My guild however has also defeated Al’ar. As I mentioned in my previous WoW update, there is now lot more loot available and I now have a new ‘wish-list’ which includes a couple of items I have been awarded already.

With all of the progress raiding some tempers have been frayed and there has been a loss of focus. When spending pretty much 3 hours of your evening constantly dying, seeing no loot and consuming items which has taken time to acquire between raids is frustrating. But then when someone has perhaps lost focus and does something stupid and you end up dying to some trash it can be easy to lose your temper in the moment. In an effort to try and motive my guild mates and myself I have recorded and uploaded a couple of YouTube videos of the first time we defeated Void Reaver and The Lurker Below. It’s been a while since I have done any of these, I hope it helped.

There has been some progress for my ‘to-do’ list. I somehow reached exalted with Cenarion Expedition when helping out some members of my guild. I have also worked towards getting reputation with Kurenai and The Consortium but it’s a work in progress as they are both still quite far off exalted. Now we are in phase 2 I should also work towards getting attuned for the Hyjal Summit and Black Temple raids so have added these to the list.

It seems a little crazy to me that this is my 3rd WoW: October update, the first featured a level 32 rogue in 2019, the second, last year, I was preparing for the arrival of Naxxramas. That’s one of the things I really like about my blog, the ability to look back, see how far I have come and remember the achievements and activities I have documented.

Moving forward I hope to progress further with The Burning Crusade phase 2 raids and also to raid phase 1 content with my warlock a little. Now that my guild mate and officer, Tsun, has completed his Atiesh staff quest, I don’t really want to attend any more Naxxramas raids which he continues to host over the weekend. I wanted to help Tsun, but beyond that I think it is important to have ‘rest’ days from WoW so as not to burn out.