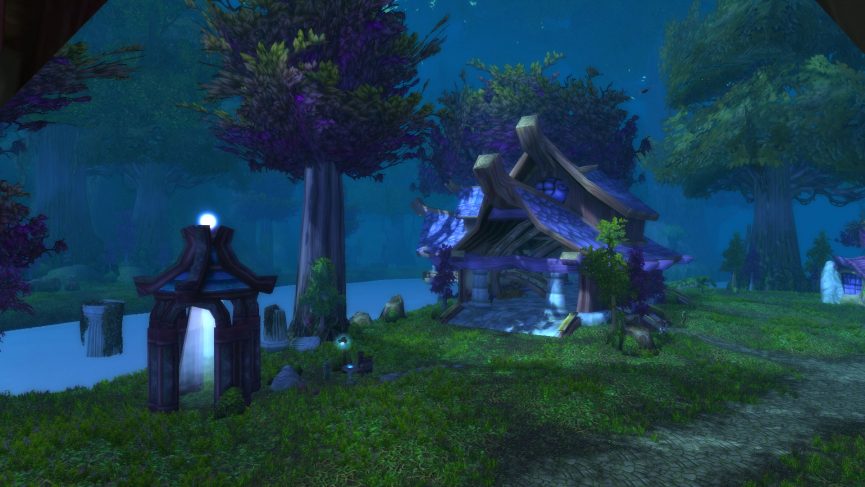 In my last World of Warcraft post, I was disappointed with my progress and mentioned that I had booked several days off of work to continue my adventure. I used last weekend and the following Monday and Tuesday to knuckle down and level up as much as possible.

Before leaving work for my short break, I told a colleague, who I would like to consider a friend, that I hoped to reach level 30 during my time off. I just about reached it, hitting level 30 late last Tuesday with over 3 days play time. To be honest, I thought I was being a little conservative as to not apply any pressure during what was intended to be a relaxing break from work. I had hoped for a little more, but I am not too disappointed. 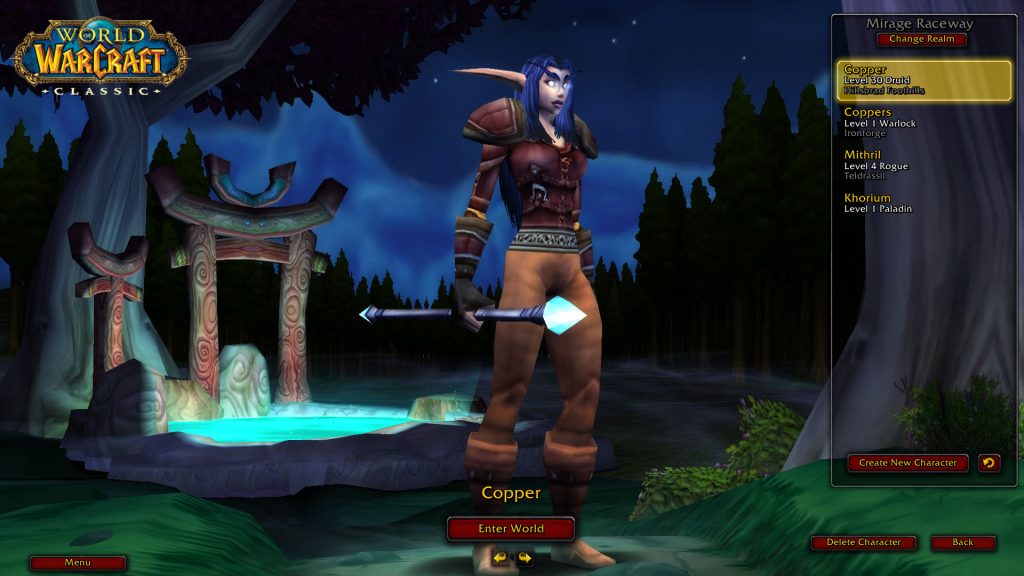 Unfortunately towards the end of my 4 day break, I started to feel depressed and alone which I wrote about here. It makes for sad reading, I considered deleting the post, but decided to leave it. I think that this is an important realization that I have made about my gaming and is worth documenting as part of my gaming blog.

It’s nice that gold (the in game currency for World of Warcraft) has value again and is somewhat hard come by. I made the mistake of switching talent tree specs, twice, costing me a total of 6 gold which is huge to a level 30 character. I am going to have to double my efforts in farming gold in order to afford a mount and training when I reach level 40 within the game. I continue to notice other differences that weren’t there during the original launch of World of Warcraft 15 years ago, most notably, the dressing room, allowing you to see what an item would look like on your character before equipping it. This feature simply did not exist 15 years ago.

While playing, I used my Twitch channel for the first time and started streaming my game play and music. I only got a few views but did end up with my first follower. Yes, that follower is the colleague/friend I previously mentioned, but to me, that’s even better than someone I don’t know following me. I doubt I will ever stream regularly, but if I do, I will need to look at ways of making the stream more interactive and better quality.

Moving forward I hope to continue to level and slowly improve my character(s). Also, I hope to introduce my new friend to the game, I don’t know if they will enjoy it like I have all these years, but it would be awesome to play with them if they do.