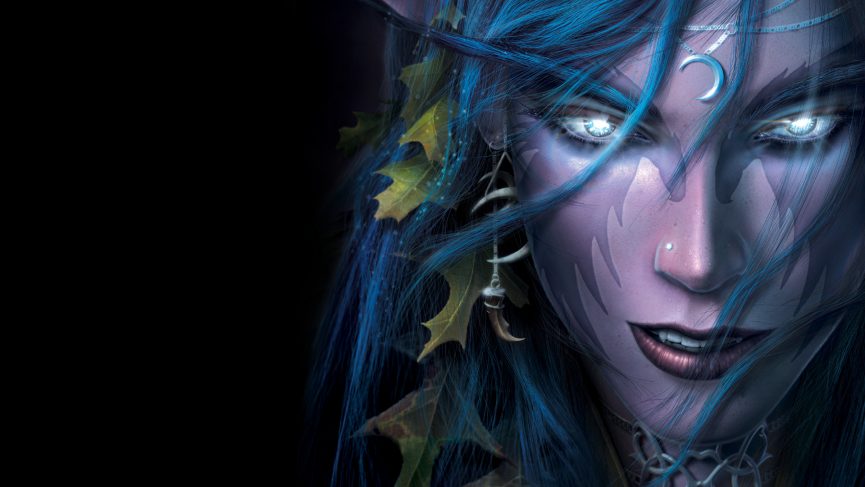 Last weekend was the first time I had a chance to play Classic World of Warcraft and I have to say, it’s been a slow and disappointing start. With nearly 20 hours total play time, I have reached just level 16. Players are starting to hit level 60 (the maximum character level) and have even killed one of the raid bosses (end game content) getting some of the best items the game has to offer right now. 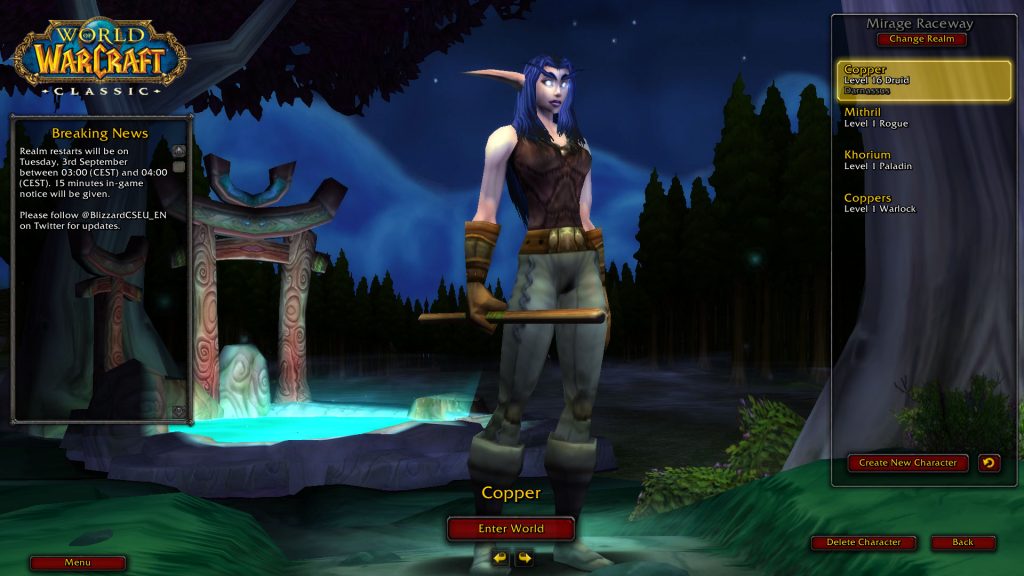 I kept getting distracted by real life and couldn’t muster the energy to play for long periods of time. When World of Warcraft was released in February 2005, I was 19 years old. Back then I had a lot more energy and could easily play games all night several times a week and still hold down a job. This continued into my 20’s but now, aged 34, I just can’t do it anymore. I feel like an old man.

Aside from being dissatisfied with my progress, it is actually a lot of fun. It’s a lot more challenging than modern World of Warcraft and a far more rewarding experience. Not everything is as I remember from the early days of WoW. Darnassus (the Night Elf city) and I presume other cities have auction houses (the best place to buy and sell items). I remember that it used to be that for the Alliance faction only Iron Forge (the Dwarven city) had an auction house and for the Horde it was the city of Orgrimmar that had one. Also, there are battlemasters (non-playable characters who allow you to queue and join player vs player instances) in Darnassus. These did not exist in early WoW and it was required that you would go to the location of the battleground you wanted to play. Don’t get me wrong, I really like these quality of life additions, but it isn’t what it was the first time around.

Going forward, I have booked several days off of work and will be dedicating a lot of that time to play Classic World of Warcraft. I will be setting myself some realistic goals and will be working hard to achieve them.