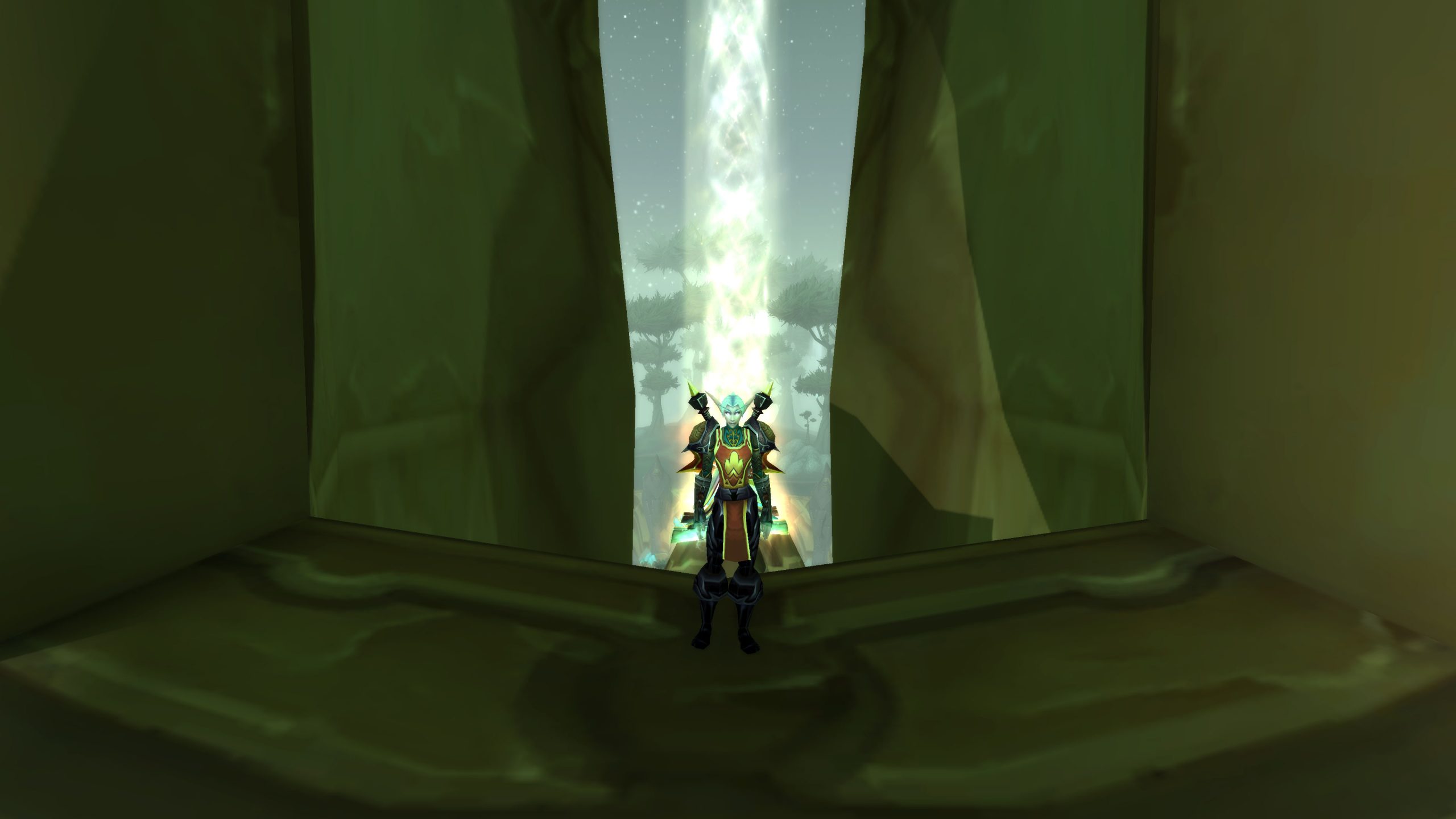 While I am still heartbroken, I have been playing Classic The Burning Crusade consistently since my last WoW update. Needless to say that Blizzard are still on very thin ice, but I have had a productive month of World of Warcraft. I have been consistently raiding Karazhan in one of three 10 player raid teams and have been involved in most of the guild 25 player raids in Gruul’s Lair and Magtheridon. As such I have been lucky enough to have been awarded several pieces of loot, however, I want to change my ‘wish list’ by removing Dragonspine Trophy and Veteran’s Musket and replace them with Romulo’s Poison Vial and Wolfslayer Sniper Rifle. My reasons for this are that the Dragonspine Trophy is in very high demand, all melee DPS (damage per second) and hunters want this item, making it very unlikely that I will get one. In addition I would rather not go through any drama by getting it. The first time I saw this item drop for my guild (Inspired) there was some drama which really put me off. As for the Veteran’s Musket, because I get a lot of hit rating from my new preferred trinket, Romulo’s Poison Vial, I think there are now better options available and while Sunfury Bow of the Phoenix is technically better than Wolfslayer Sniper Rifle, in my opinion it doesn’t look as nice!

There is still so much more that can be done on my ‘to-do list’. I even neglected to add attunments for Serpentshine Cavern and The Eye raids, both of which will be made available in phase 2 of The Burning Crusade. Fortunately with help from guild members I have completed attunement for Serpentshine Cavern and need only to defeat Magtheridon to complete attunement for The Eye.


Get exalted with Keepers of Time

In my last WoW update I wrote about being a frustrated and somewhat angry raider. I am happy to report that for the last month this has not been the case. I have been mindful of my attitude and have found myself more relaxed and chilled which has lead to a more enjoyable experience without running the risk of lashing out. The officers who are raid leading are doing an amazing job clearing the raids currently available, I think some future content will be fairly difficult but Inspired will conquer it if the officers prevail.

A small objective I had last month was to bank some gold after I had purchased fast flying and a mount for around 5000 gold. I have been somewhat successful in doing this which should allow me to ‘raid log’ a bit if I wanted to. Some players find it useful to log on for raids and simply buy the consumable items required without having to spend time ‘farming’ between raids. This prevents players for burning out and gives them a bit of a break to do other things / play different games. Since Blizzard Entertainment are on thin ice with me this is precisely what I will be doing, taking a bit of a break, without missing too many raids so that I might find other games to enjoy. On the other hand I want to help my fellow guild member and officer Tsun to complete his quest in getting Atiesh, Greatstaff of the Guardian from Naxxramas which I hope will be nice and easy.