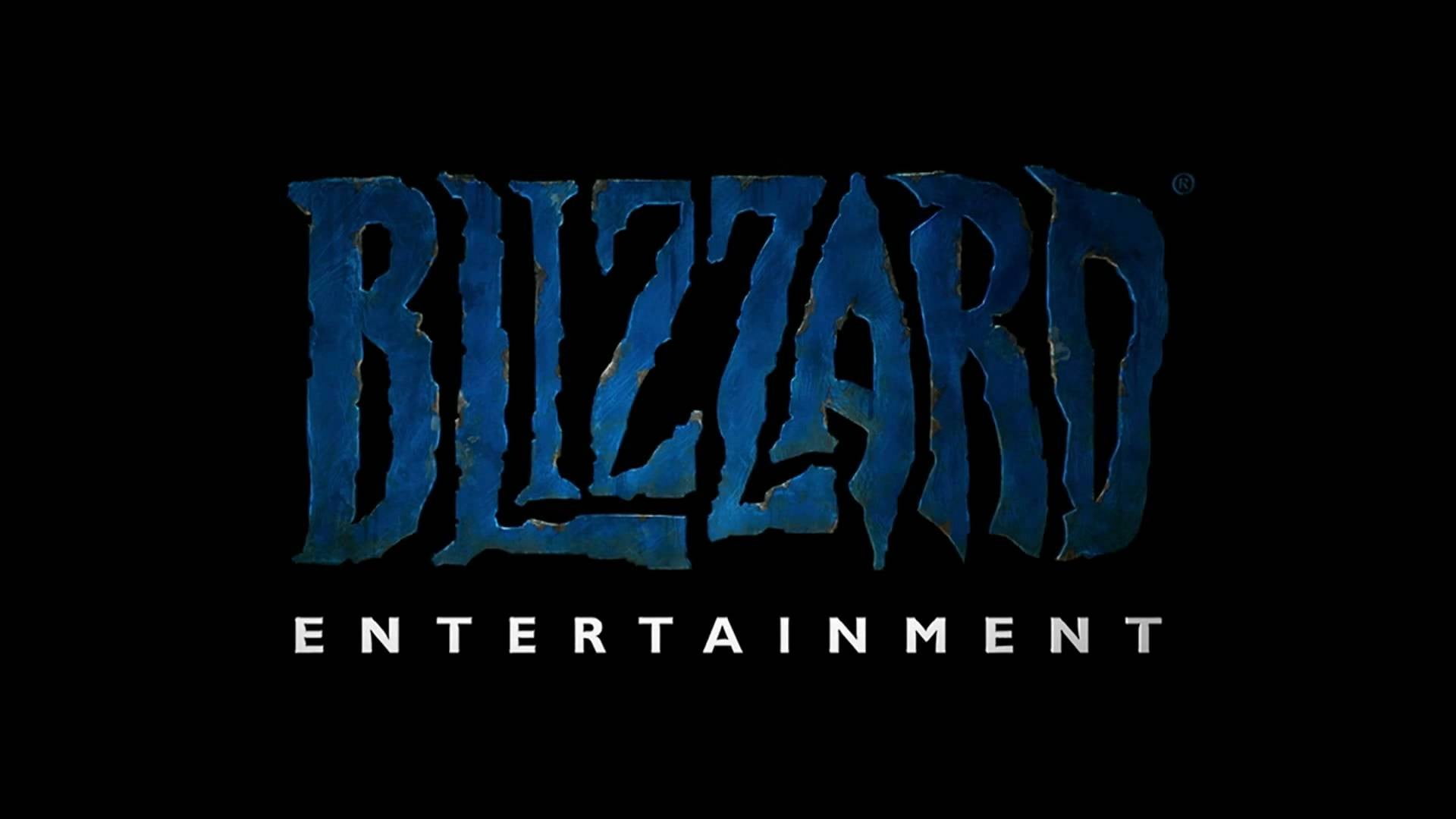 The recent news regarding Blizzard Entertainment or should I say Activision Blizzard has left me heartbroken. I would imagine most readers of my blog know about the news but for those of you that don’t know the company which develops some of my favourite games including World of Warcraft, Diablo and Starcraft are currently being sued by the state of California for discrimination and sexual harassment against women who work for or have worked for the company. To me (especially as a feminist), this is a pretty big deal. Frankly I find discrimination and harassment of anyone disgusting and I am ashamed of the gaming community for any participation. I personally know women who are excellent gamers, excellent artists and developers who are or could be an asset to the gaming community and are worth their weight in gold. The thought of some guy discriminating or harassing them fills me with rage and horror. I do not know any of the women who have fallen victim to this behaviour at Blizzard, but if I did I imagine I would feel the same way.

Blizzard’s initial response to the allegations has been weak, claiming that most of the allegations were false or happened a long time ago (as if that makes a difference). You might think like I did in that it is entirely possible that many of the allegations could be false and that the state of California has acted irresponsibly. I am after all a firm believer that any individual or organization is innocent until proven guilty. However a large proportion of Blizzard employees have signed a letter basically saying the leadership of the company has let them down and that the allegations were serious and true, later Blizzard performed a bit of U-turn but it wasn’t enough for them and many employees staged a company wide walkout. There is no smoke without fire and the actions of the Blizzard employees suggest to me that much, if not all of the lawsuit is true.

So why am I heartbroken? I have spent over half of my life playing Blizzard games. Since the age of 13 or 14 in the late 90’s I have been playing their games. I have bought and played World of Warcraft since just after launch to this day. I have accumulated a collection of items including 10 collectors editions of their games or expansions, 7 or 8 books relating to their games, around 10 ornamental figurines, 3 massive pictures which I have framed and have hung in my bedroom, Blizzcon collectibles, I even have a Diablo III mouse and The Burning Crusade gaming mat. I have literally invested years of my life and a sizable proportion of my disposable income on supporting Blizzard and their games. There are people who have much bigger collections than I do and have spent even more time than I have as content providers who are quitting and raging about how angry and heartbroken they are. A quick YouTube search will point you in the direction of some of them.

All this for me is on top of what they did back in 2019 when they banned a professional Hearthstone player from participating in Blizzard backed Hearthstone tournaments for a year. They also held on to his prize money for doing well in a tournament because in a post match interview he openly supported the struggles of the pro democracy demonstrations in Hong Kong. Something I wrote about in the leadup to Blizzcon 2019.

I do not know what I should do, part of me tells me to pack away all of these things, stop playing their games and spend no more money with them. Another part of me says that the majority of the company is innocent and that knee-jerk reactions can be forgiven. I have joined a Classic WoW community which I am proud of and was, quite frankly difficult for me with what is now a diagnosed social anxiety disorder. I have been looking forward to playing Diablo II Resurrected and to some degree Diablo IV and there is still so much more to Classic World of Warcraft to play through. I just do not know what I should do other than sit at my computer, utterly heartbroken.