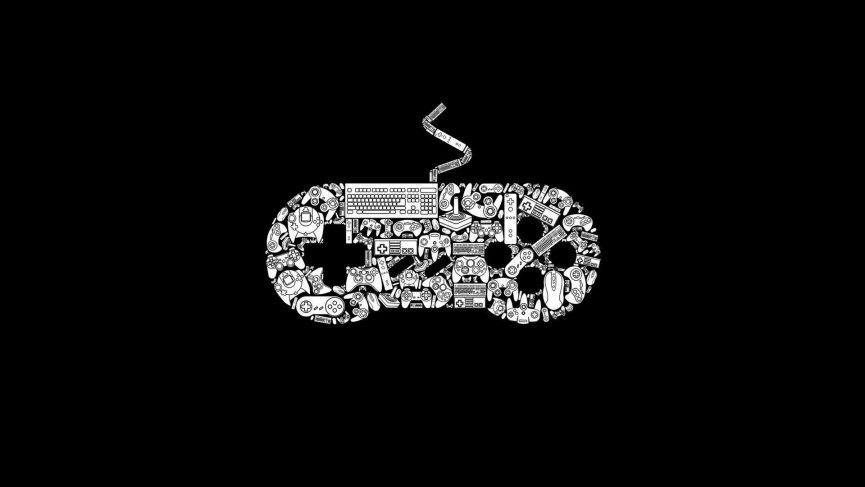 Today marks the 1 year anniversary of my first blog post and as such I feel it is important to review my first year of blogging. As part of the review I will consider lessons learned and where I want to take my blog and general online presence going forward.

The first thing to mention is that I have very much enjoyed my blog so far. I have enjoyed posting my gaming activities and have found that it has enhanced my gaming experiences. I do not consider myself a content creator which is something I have frequently heard streamers and youtubers refer themselves as. Technically, yes, I do produce content, but the content I produce is for my benefit and enjoyment. I have made very little effort to produce content which I think other people will enjoy and have so far made very little effort in sharing my content.

When I first created my blog I was heavily into the game EVE Online. At first the blog was going to heavily revolve around my activities within EVE with only the occasional post regarding different games. Within weeks I actually got quite bored of EVE, something I didn’t anticipate. As such I decided to evolve my blog to be about my gaming activities in general and not focus on one game. I needed to change my about page and even decided to delete some of the early posts which were written in such a way that I would post every other day about what I was doing in EVE.

I don’t play as many games as I used to. Almost without realising it I have become a gamer of habit, playing the same games for years. It never used to be this way, before the days of MMORPG’s (Massively multiplayer online role-playing games) I used to play a lot of different, more varied games. This is not necessarily a bad way to play games, and I will more than likely continue to do so, but I believe I need to make more of an effort to stop playing the same games for a while, and take a look at other games out there.

I recently wrote about an investment in new computer hardware. This new computer is at least two times but in many areas 3 or even 4 times more powerful than the one I have used for the past 7 years. I hope this new computer will give me the tools I need to better share my gaming experiences on my blog and possibly elsewhere on the internet as well.

In addition to this new hardware I have recently increased the speed of my internet connection. Virgin Media, my ISP (Internet service provider), have provided me with cable internet for many years and have always been extremely reliable. Until now, I have always paid for the lowest speeds they offer which was around 50mbps (mega bits per second) download and 3mbps upload and have always been satisfied. Now, for just a few pounds more per month, I have around 100mbps download and 6mbps upload which I hope will help with uploading youtube videos to compliment my blog. 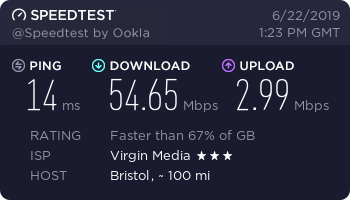 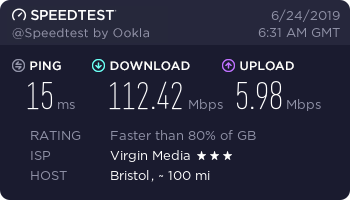 So far I have made 8 youtube videos without editing them. With new hardware and higher internet speeds, I hope to create more videos and may start to use video editing software to make them more appealing an interesting to watch.

When I started my blog I did not want to monetise anything I create and that is still the case. There are no plans to somehow try and monetise my blog or any future youtube videos I create. That’s not to say that couldn’t change, it’s possible that one day I will put in enough time and effort in creating something that I will start to consider myself a content creator and will attempt to seek financial reward, but for now and for the foreseeable future, it’s not a goal of mine.

Because I have no interest in monetising what I do, I have decided that Twitch streaming is probably not something I will be getting in to. I have watched some of my favourite streamers discuss the pros and cons of streaming game play on Twitch and I believe it will take far too much effort to get a following. I would also need to be thick skinned which in all honesty, I am not. I do have a Twitch channel, and I might even dabble with it from time to time, but to be successful on Twitch I will need to stream a lot, stick to a schedule and probably keep playing the same game to get any kind of following.

During the planning and development of my blog I was interested in creating guides/tutorials. I thought that I could create long and detailed guides to help players achieve certain goals in games which I play well. These guides would have supporting youtube videos, some of which I would make public to the youtube community. The guides would be different to the run of the mill blogging and would require a website evolution of some kind. I am still interested in doing this, especially as I now have the hardware to more easily create videos. Over the coming months I will be re-evaluating whether or not I will pursue this. If I don’t, I must remember that I will need to re-write part of the about page.

Games I will be playing

Final Fantasy VII Remake. I have said that the only reason I bought a Playstation 4 was because I want to play the remake of Final Fantasy VII. While I really like my Playstation and have had a lot of enjoyment from it, I still really want to play this game. After a very long wait, the current release date is 03/03/2020. The original Final Fantasy VII game quite frankly changed my life, over dramatic as that may sound, it has been perhaps the greatest game I have ever played to date and has been a source of influence and inspiration for me. I am really concerned however that the developers of the remake will butcher the game, especially where my favourite characters are concerned, Biggs, Wedge, Jessie and the Turks.

I wasn’t going to but I have decided that I will be playing classic World of Warcraft which is due to be released later this month. I played classic/vanilla World of Warcraft when it was first released many years ago and was not interested in playing it again until quite recently. A work colleague has said that he too will be playing and might invite me to join his guild, which could prove fun. Also, I have always been sad that my blog does not contain all of the gaming achievements of my gaming past. It would therefore be good to achieve things again in classic Warcraft and write about them here.

Warcraft III Reforged will be released before my blogs second birthday. This is something I have been looking forward to since watching the Blizzcon 2018 announcements. I have never played Warcraft III, at the time I was too busy playing either Starcraft: Brood War or Diablo II. I am therefore particularly looking forward to playing Warcraft III for the first time with the enhancements that Blizzard are making.

What do you think?

Because of an incredibly limited following, I have to date had very little feedback. If there are any regular readers out there who would like to provide some feedback, please free to do so. You can leave a comment or contact me.