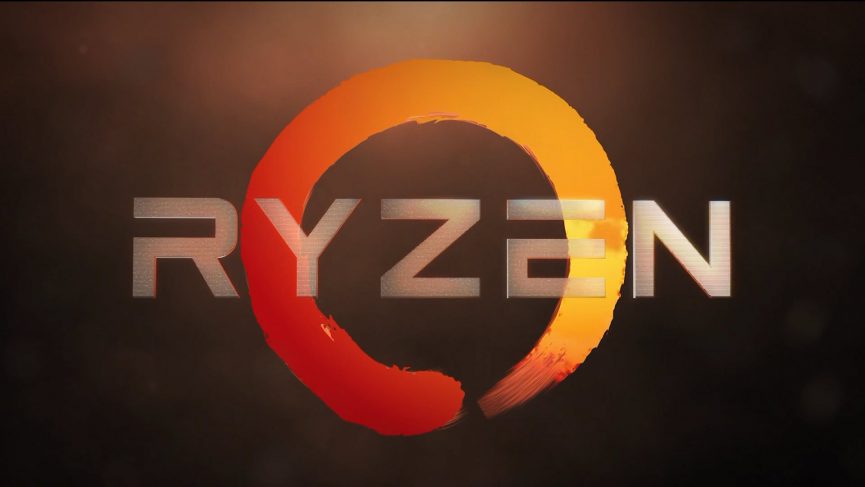 After more than 7 years, I have decided to invest some money in new computer hardware, costing me a total of £1538.33. The actual components for the machine cost £1,513.35 from UK Gaming Computers but I also bought a windows 10 pro licence from Software Geeks for £19.99. The other £4.99 was for a cheap flash drive I bought from Amazon in order to instal windows.

Here are the specifications for both machines. For both I have integrated sound and use ethernet networking.

While my old Intel machine does now have a 480GB SSD instead of the mechanical drive that came with it, there are still massive upgrades which I hope will not only allow me to play the latest games on the highest graphics settings but also allow me to more easily record game footage and possibly do some video editing for youtube and my blog.

I have replaced the old 2nd generation Intel i7 processor with the latest AMD Ryzen 8 core 16 thread processor. Doubled my RAM from 16GB to 32 which is also now DDR4 3000Mhz as opposed to DDR3 1600Mhz. My new graphics card isn’t exactly the best on the market right now but it’s certainly a beast compared to my ATI Radeon HD 7850 2GB, which, in all fairness, was pretty powerful 7 years ago. While I do have 3 times the storage capacity, this is something which could easily be upgraded in future, especially with the introduction of an internal PCIe SSD for my operating system and core programs.

There are however two potential regrets. One is that I saved some money by skimping on the motherboard. There are much better ones on the market but I have been reassured by a good friend of mine that it doesn’t really matter unless I wanted to overclock the processor, which I don’t. Another is the Game Max Abyss case with tempered glass. It looks really cool and I look forward to messing around the the RGB settings, but I am a little worried about the lack of airflow which is why I bought additional case fans. Again, I don’t want to overclock my processor so hopefully it will not get too hot in there!