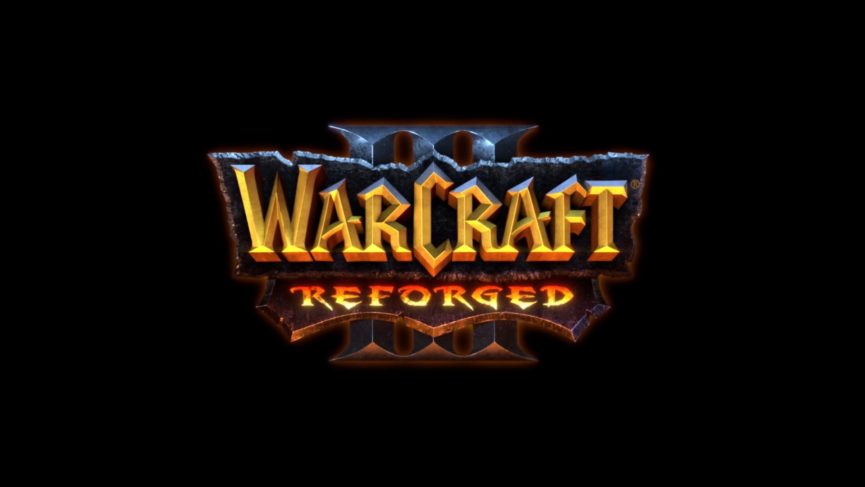 After watching the Blizzcon 2018 opening ceremony, I thought I would share a few announcements which I found exciting and one which has left me feeling incredibly disappointed. There were of course other announcements for Blizzard games which I do not play, Overwatch, Heroes of the Storm and Hearthstone but I will stick to what interested me.

One of the first announcements was to introduce ‘Whomper’ which is a new battle pet for World of Warcraft. Even better is that it is the latest charity pet which will support Code, a charity dedicated to bringing computer science to schools around the world but specifically to girls and other under represented minorities in the coding industry. If you would like to learn more about the charity, I highly recommend you take a look at their website.

Following this there was an announcement that Zeratul will be a new co-op commander in Starcraft 2 to mark the 20th anniversary for Starcraft. While I am not that interested in the co-op feature in Starcraft 2, it is still nice to see Blizzard are making developments to Starcraft and are still interested in making it better.

There was an amazing World of Warcraft cinematic, ‘Lost Honour’ featuring Anduin Wrynn and Saurfang. Even if you’re not into World of Warcraft, you got to admire the cinematic for what it is. Blizzard have always been industry leading when it comes to cinematics and they always get me wanting to play their games. If you haven’t seen it yet, you got take a look at it below, it’s amazing.

For me the most exciting and most surprising announcement was that of ‘Warcraft III Reforged’. Warcraft III is an RTS (Real Time Strategy) game which was set before the beginning of World of Warcraft and was when The Burning Legion first arrived. I never played Warcraft III, during this time I was too busy playing Starcraft: Broodwar and Diablo II. I have always wanted to play through the campaign of Warcraft III and experience the story first hand so this will definitely be something I will be investing my time in.

And now we come to the disappointment. If you read my Blizzcon 2018 Countdown post you will remember that I was excited to learn about a Diablo announcement and that I expected a new expansion to Diablo III or possibly Diablo IV. The announcement was for a new Diablo game, ‘Diablo Immortal’ which is set after Diablo II when Tyrael shattered the worldstone but before Diablo III. It will however be a mobile game and I really am not a mobile gamer. To be honest, from what I have seen so far, it looks like something I will probably never play. I am so disappointed, rather than watching the ‘What’s next for Diablo’ panel, I have gone straight to the Starcraft 2 tournament.

While I am disappointed, I am still in high spirits, I am looking forward to watching a lot of Starcraft 2 games, learning more about Warcraft III Reforged and what to look forward to in Battle for Azeroth, including a new warfront in Teldrassil.