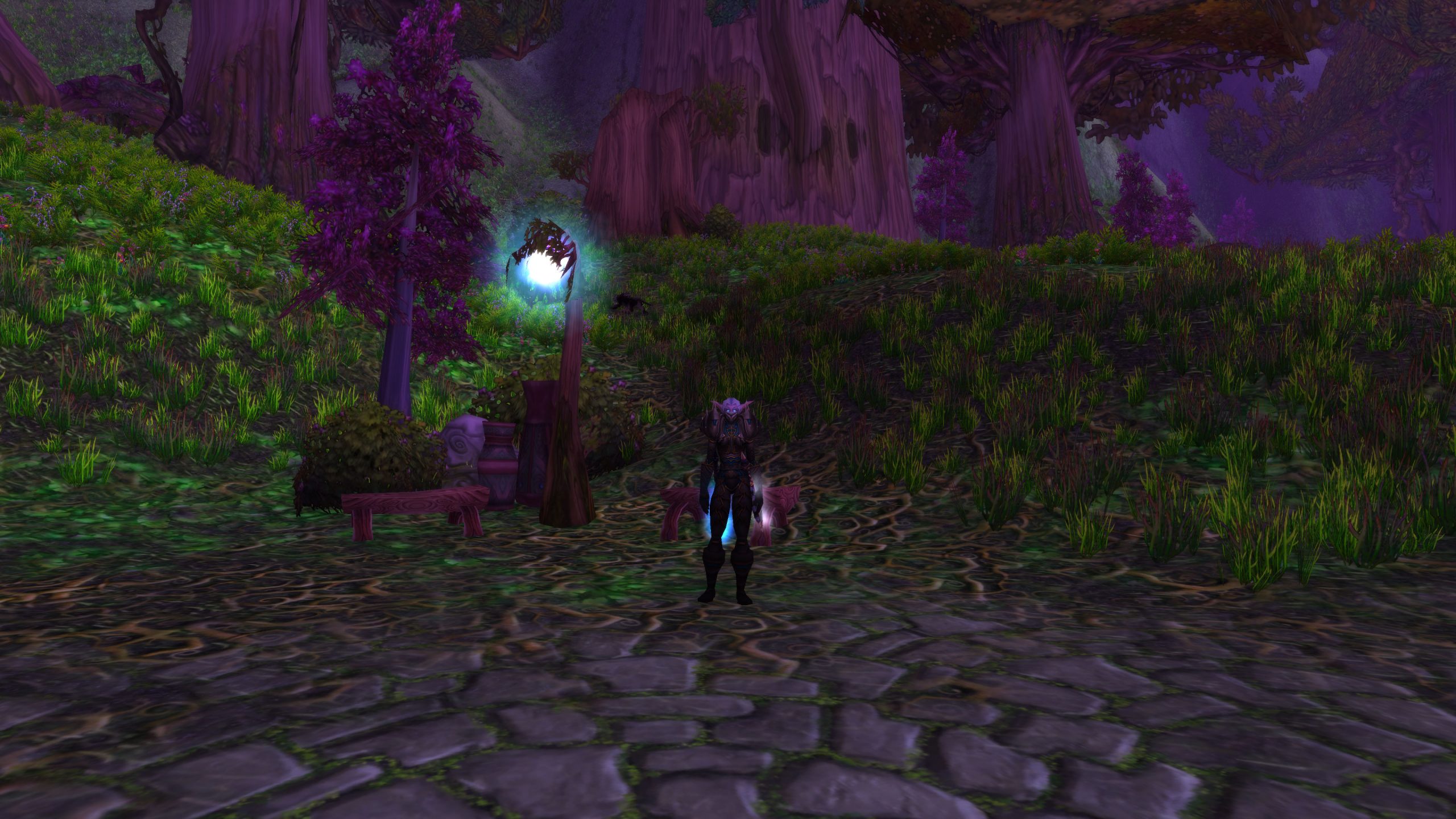 WoW: May Update – The End of Vanilla Classic

World of Warcraft Vanilla Classic will soon come to an end with the pre-patch for The Burning Crusade Classic due for release in a matter of days. As such this will be my last post regarding my Vanilla Classic journey which began back in August 2019 when players were encouraged to create their characters early. Since then I have written another 32 blog posts (including this one) covering my experiences from reaching level 60 with my rogue (the maximum level possible), joining a guild, clearing all of the ‘end game’ content the game has to offer and amassing over 75 days and 22 hours of total played time on my rogue.

I have tried to select a few screenshots to supplement this blog post to try and sum up my Vanilla Classic journey, but there are so many. I have some good memories defeating bosses, completing raids, the guild acquiring the Scarab Lord title and mount, Thunderfury, Swift Zulian Tiger from High Priest Thekal and much more. I have settled on a screenshot of Inspire defeating Viscidus for the first time in Ahn’Qiraj followed by a screenshot of an evening of trying to find shortcuts in Molten Core which is when most of the raid died trying to jump down to where Golemagg the Incinerator resides (we never tried this again). Finally I couldn’t resist sharing a screenshot of when we as a guild finally got our first Thunderfury, Blessed Blade of the Windseeker, something we deserved much sooner. 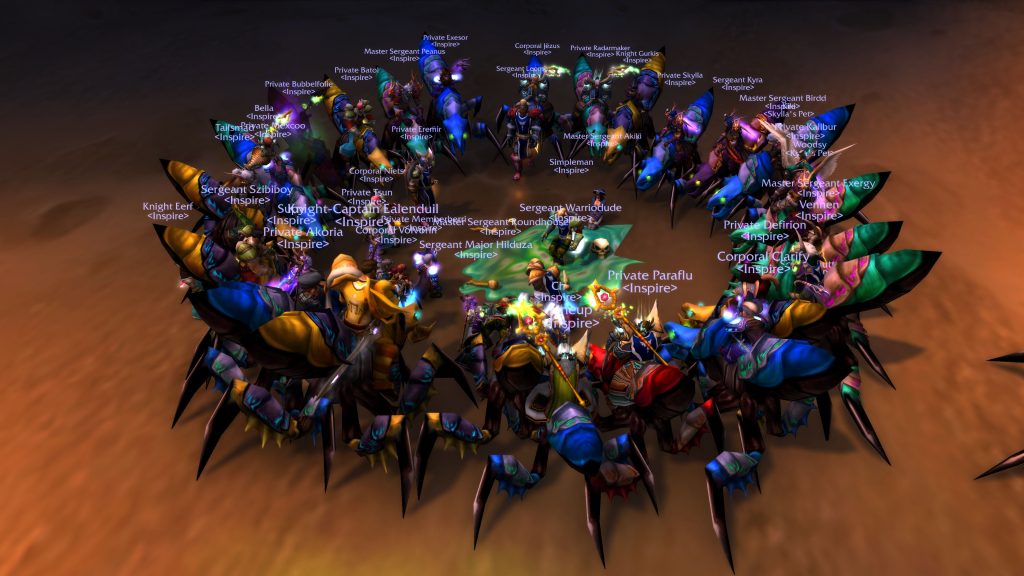 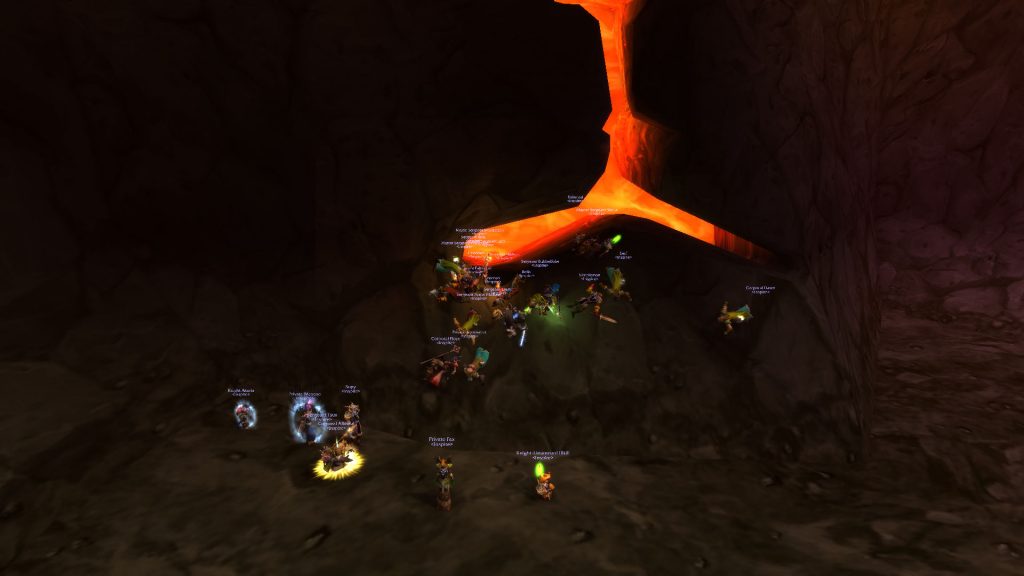 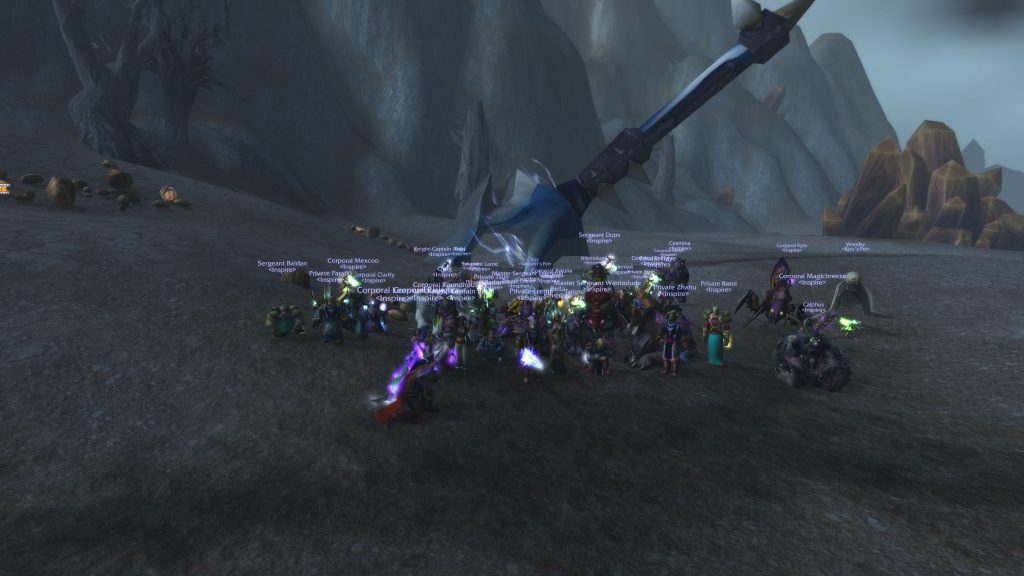 Raiding has been considerably reduced as people prepare for The Burning Crusade. I have however received Kiss of the Spider which was on my wish list and Iblis, Blade of the Fallen Seraph which I did not especially want, but it is an upgrade and is worth having at this late stage of the game since there is virtually no chance of me doing any better at this point. This time last year my Classic World of Warcraft adventure was in full swing, judging from my screenshot it looks like I had a combination of tier 1 and tier 2 set items, had just reached exhaulted with Timbermaw Hold and had helped find the right hand Bindings of the Windseeker for the guild’s main tank.

Moving forward there is very little I can do but prepare for the expansion, the best thing would be to try and make some gold, grind some reputation, or tie off loose ends. It’s also worth giving the game a rest for a while so as not to risk burning out before The Burning Crusade launch. Some people will be working hard on new characters for the expansion, but that’s not something which interests me. Once the expansion is live my main focus will be to reach level 70, along with everybody else. From there if memory servers me it will be important to reach revered status with 4 factions for heroic dungeon attunements and work on getting attuned to the various raids on offer, starting with Karazhan. Once I find my feet with the expansion, I will try and produce a checklist of things to do for my next update and figure out what my character’s best in slot items are.

I am worried that my time playing The Burning Crusade Classic could be short lived, it really depends on how well Inspire guild survives the transition. I fear that a guild which consistently musters 40+ people to raid will find it difficult to appease everyone when the maximum raid size is either 10 or 25 people. Some people are leaving or have stopped playing, where as others are starting playing again ahead of the expansion. There has been talk about players wanting to raid to multiple characters and that there will be multiple raiding teams to accommodate everyone. While this might work if there are people dedicated to playing more than 1 character, it will take time for a player to be in a position to play the end game content on 2+ characters. However one unfortunate thing I have found playing World of Warcraft for all these years is that people are impatient and will want everything to happen right away. I seriously hope the core group of people which make Inspire the amazing guild it is remain active and (selfishly) I hope they can find a place for me to play with them. Without these people who I have come to like and respect, The Burning Crusade offers very little to me.