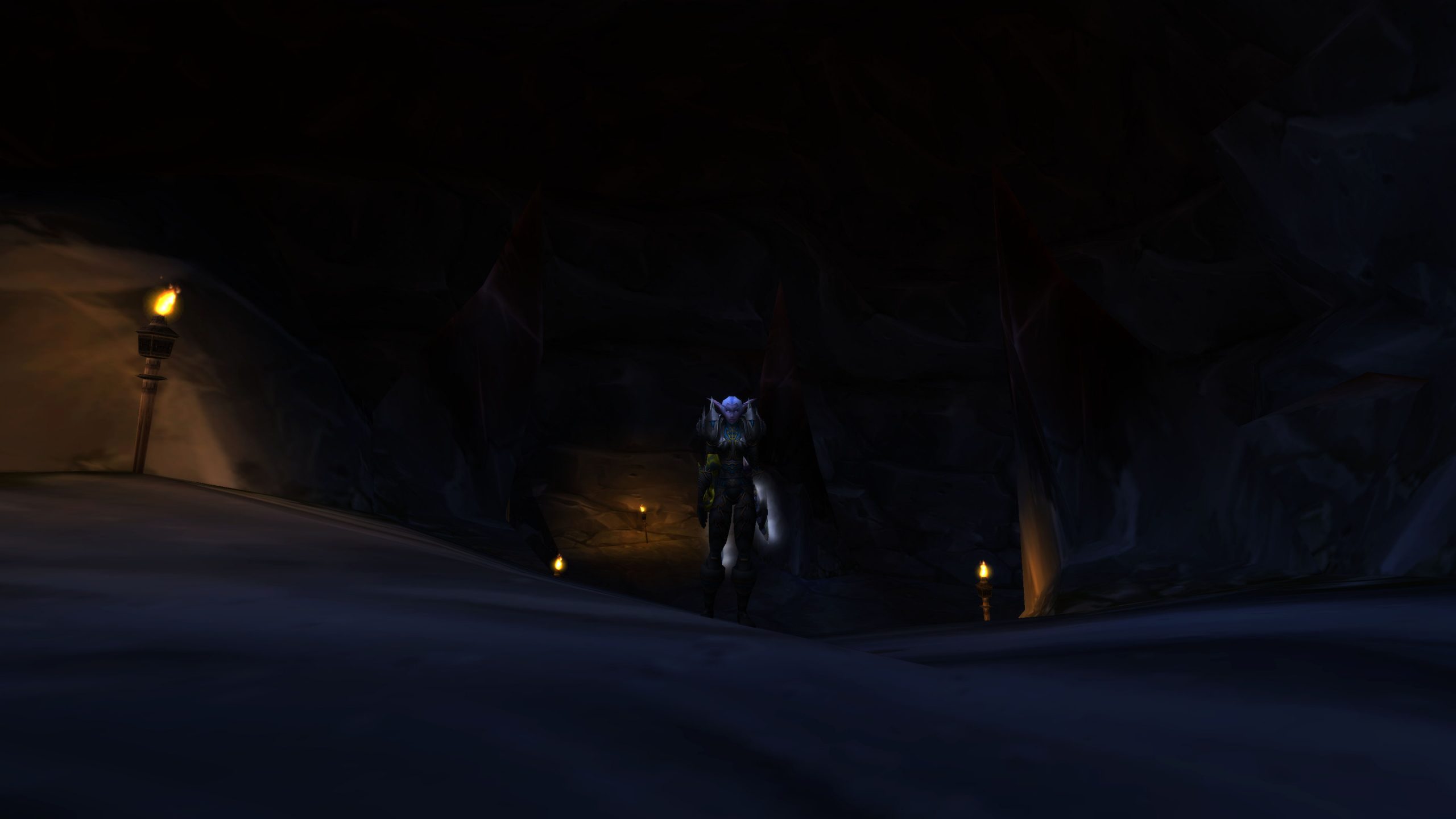 It has been a slow and somewhat dull month of Classic WoW for me with no progression to speak of. Because of this I have delayed writing the update for this month by a week in a hope to have something more to report. I have been consistently clearing Naxxramas and Blackwing Lair with my guild mates in Inspire, I am however finding these raids, including Naxxramas, too easy. We have cleared Naxxramas quite a few times and have almost cleared it in a single 3 hour raid. I have not been awarded any loot for quite some time now but my priority rating is quite high. This by no means guarantees me loot, but the next time something drops which I really want, it will probably be awarded to me. For now however, my wish list remains the same as last month.

With the exception of a few hours over one weekend, I have done very little else in Classic WoW. I have been considering trying to get into PvP again which is what I was doing last year as highlighted in the video below which I made almost a year ago. But with so little time left of Classic WoW, I think the best thing to do is to prepare for The Burning Crusade by clearing out inventory, making some gold and trying to tie off as many lose ends as possible.

I am still not sure what I will be doing when The Burning Crusade is launched. To me it’s a huge emotional and time investment which could be better spent on playing other games to give my gaming life and blog the greater variety I have always wanted. On the other hand I struggled for years to find a gaming community I could engage with, something I have enjoyed with my guild mates for over a year now.