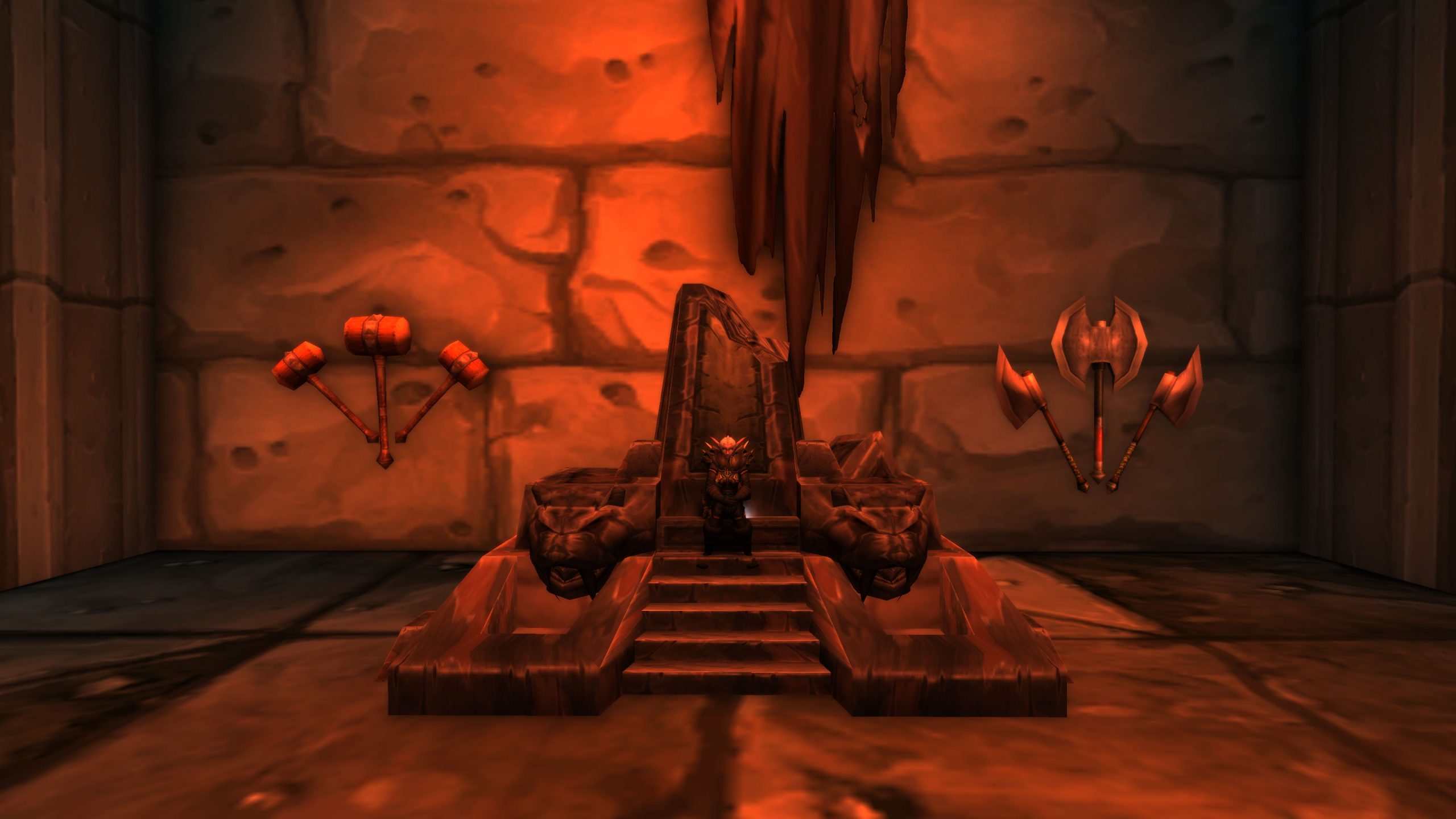 During this month of Classic WoW there has been a huge improvement to raiding with the notable exception of last week when my guild mates and I spent around 2 hours trying to defeat Sapphiron and failed miserably. This week however, it was the complete opposite. We defeated Sapphiron and Kel’Thuzad each on the first attempt, leaving us with more than enough time to clear Blackwing Lair in addition to Naxxramas.

I have been unable to cross anything off from my wish list below, but that’s OK since my loot priority rating has been low after getting a lot of loot in a short space of time. For the time being at least I am next in line to get Bonescythe Ring to complete the Bonescythe Armour set. Hopefully I will see one drop from Kel’Thuzad soon. I do not think it is likely that anything else will come my way anytime soon.

Since my previous WoW update The Burning Crusade Classic has been announced and will be released later in the year. This is of no surprise to anyone and for the most part people are looking forward to it.

The Burning Crusade Classic has filled me with mixed feelings, on one hand it’s an excellent opportunity to continue my Classic WoW adventure with Inspire guild. On the other hand it’s a huge investment of time and I worry that I will not be able to keep up and will fall by the wayside. The end game raid content will go from 40 or 20 player raids to 25 or 10 player raids. This will make it much easier for the guild officers to manage and the guild community will be more tight knit, but the guild currently has enough members to consistently fill 40 player raids, sometimes with a few players sitting on the bench. Those 15 or so extra players will more than likely be the ones who hit level 70 last and are those who are unable to commit as much time to running heroic dungeons for pre-raid gear. One experienced guild member has already briefly shared his concerns with me, telling me it practically broke up the guild he was in. I am going to have to put some real thought and consideration in what I want to do, but one thing is for sure, I would miss playing with a lot like minded people if I decided to call it quits.

This time last year guild members Eremir, Grominx and Gurkis (now retired), helped me get the the Hand of Justice trinket which I still use to this day! This was always what my blog was intended for, to capture and immortalize my gaming memories and achievements, it’s so cool to look back at what I was doing a year ago.