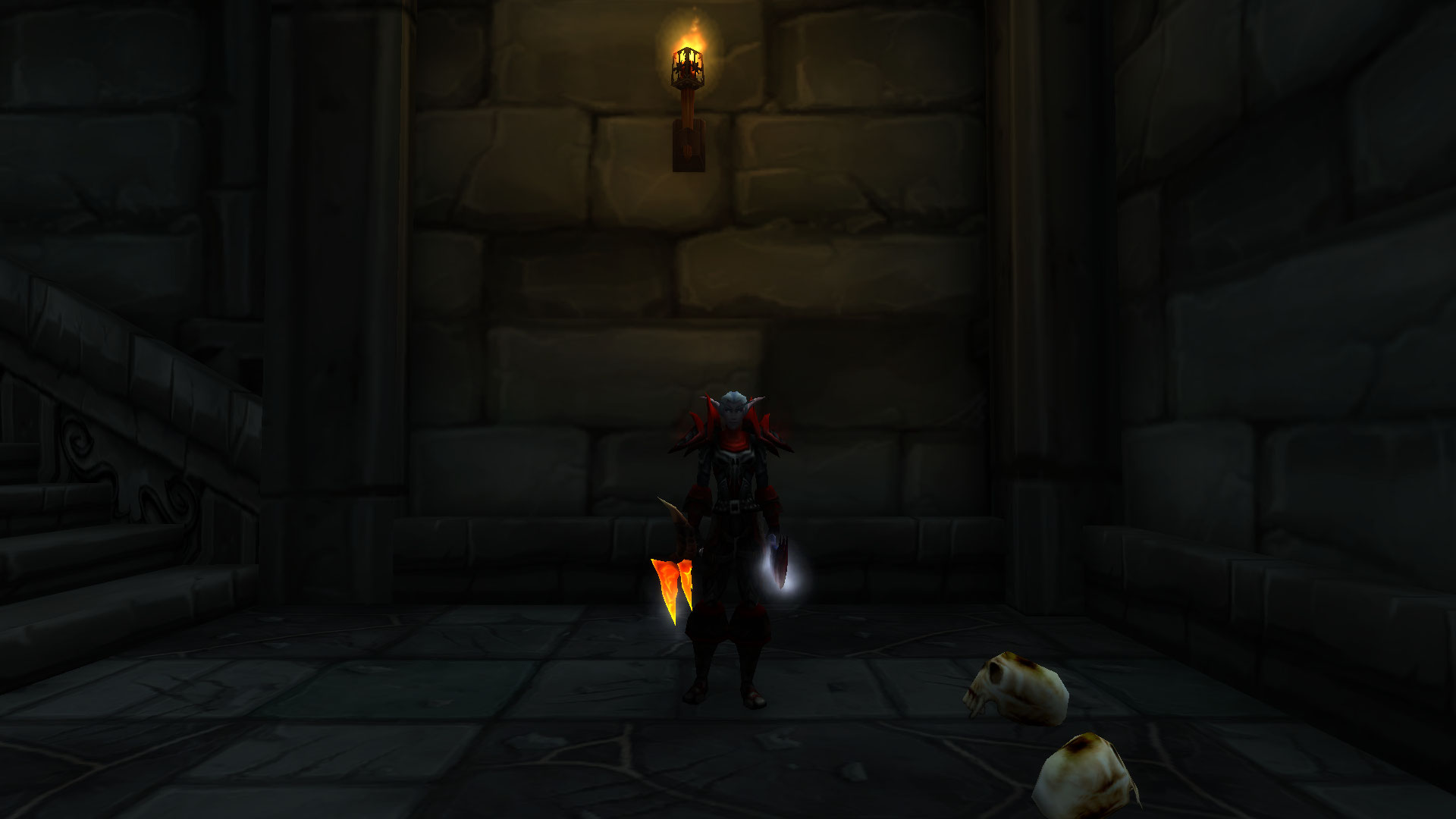 I think I have had an excellent month of Classic World of Warcraft. As indicated in my previous post WoW: Arathi Basin, I have been PvPing a fair amount and have reached rank 7 (Knight-Lieutenant). I plan to continue to PvP but only to maintain my rank or perhaps slowly increase it. I will endeavour to write about the other two battlegrounds, Warsong Gulch and Alterac Valley in due course. For now, I want to share a moment of pride after winning a Warsong Gulch battle yesterday with 20 killing blows, 1 death, 44 honourable kills and 2 flag returns. I really showed those Russians! 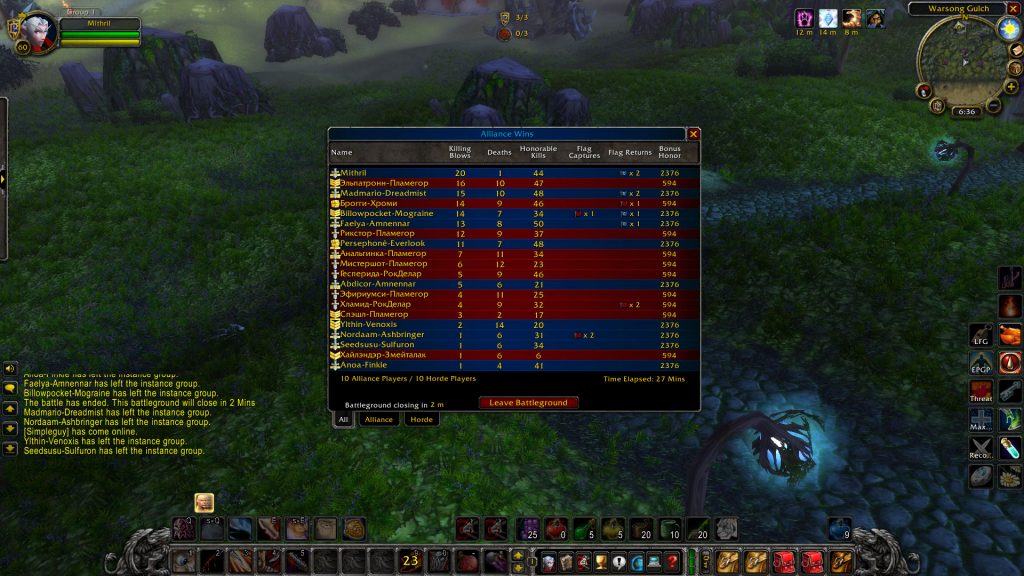 Having consistently cleared Blackwing Lair, Molten Core and Onyxia’s Lair raids with my guild, I have been fortunate enough to have been awarded a number of new items and as such can cross out Bloodfang Spaulders, Vis’kag the Bloodletter and Striker’s Mark from my wish list below:

While it is not best in slot (BiS) I have been given Nightslayer Chestpiece which is a lot better than what I had and I only paid half GP (Gear Points) for it after sharing my views on the GP values of items which are no longer BiS with my guild officers. Hopefully this will reduce the amount of items going to waste as outlined in my WoW Loot Systems post but it is also good to know that the officers in my guild are genuinely open to suggestions and, if they so choose, act upon them when appropriate.

In addition to these items I also acquired a Claw of the Black Drake fist weapon. Although I wish to use swords, I have really enjoyed using this weapon as it hits pretty hard. For now I think this is a better weapon for my PvP (Player vs Player) escapades, but will stay true to swords and try to replace it, preferably with Chromatically Tempered Sword or Maladath, Runed Blade of the Black Flight as listed above (I have gone off Brutality Blade).

Last month I set myself some goals, only one of which I can cross off but I have made some excellent progress with most of the others:

Moving forward I hope to cross off more from my lists, In addition a new raid, Zul’Gurub, will be released tomorrow which I am hoping will be a lot of fun and will give me more goals and objectives to pursue.