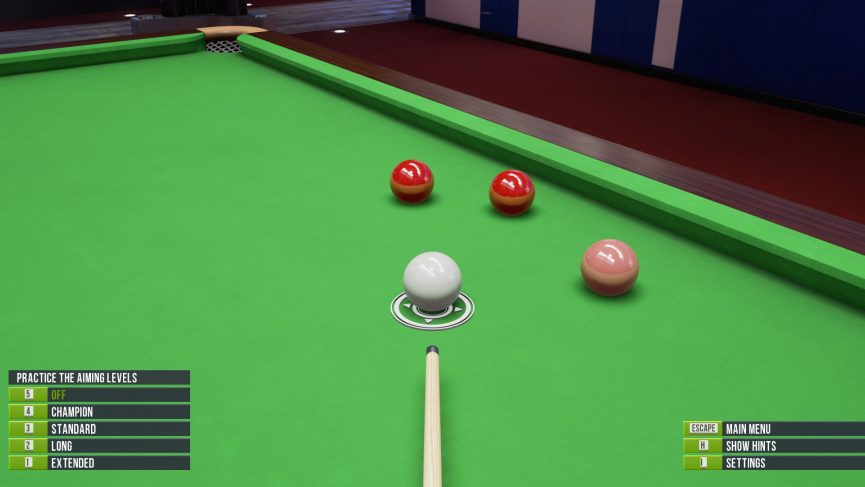 Yet another week of Snooker Nation playing against my friend Jason. This time, for the first time this year, Jason won 5 frames to 4 in a best of 9.

For a while it looked like I would suffer a whitewash defeat like I did back in October and August last year. At one point Jason was leading 3-0 and was looking likely to win the 4th frame. Thankfully, somehow, I managed to win 4 of the following 5 frames to equalise 4-4 before Jason claimed his victory.

There were no century breaks this week, which is a shame, especially as it was the same last week which I will remember as the week where I got tilted by a snooker game. I think Jason takes more pleasure in my Snooker Nation rage than actually winning.

A little off topic for a gaming blog but I have been watching the Snooker Masters tournament recently and have admired just how skilled the real players of snooker are. My favourite player, Ronnie O’Sullivan, has made it to the semi finals and is playing against Ding Junhui in around 5 minutes time. Good luck Ronnie!