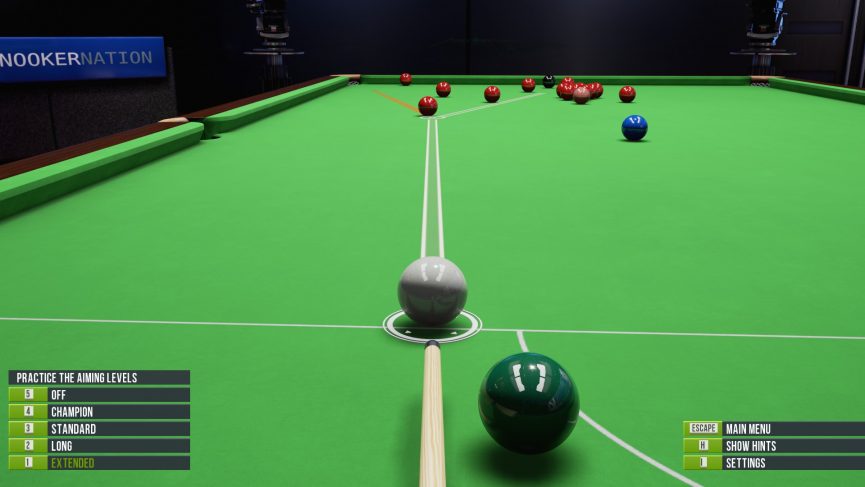 Snooker Nation this week has been another disaster for me, losing to Jason 4-0 in a best of 7. This is the second time Jason has beaten me 4-0, the first time was back in August which I wrote about here.

The game was so quick, there was time for a few minor adjustments to the blog, followed by a discussion on how to increase traffic, so at least something good came from it. Thankfully Jason didn’t rub it in too much and was a good sport about it, he did play well but couldn’t quite find the momentum to score a century, which is a shame because I thought on at least two occasions a century was in the bag.

I do not mind losing, but losing without a winning single frame is really bad. It’s not like I didn’t have any opportunities either, on at least two occasions I could have scored highly but missed a relatively easy pot. There was also one occasion I was unlucky when I accidentally potted the white after potting the black and breaking up the reds which really tilted me to be honest.

Next week I must put things right, if I don’t win the match I will at least need to win a frame or two. Maybe I should put some practise in?