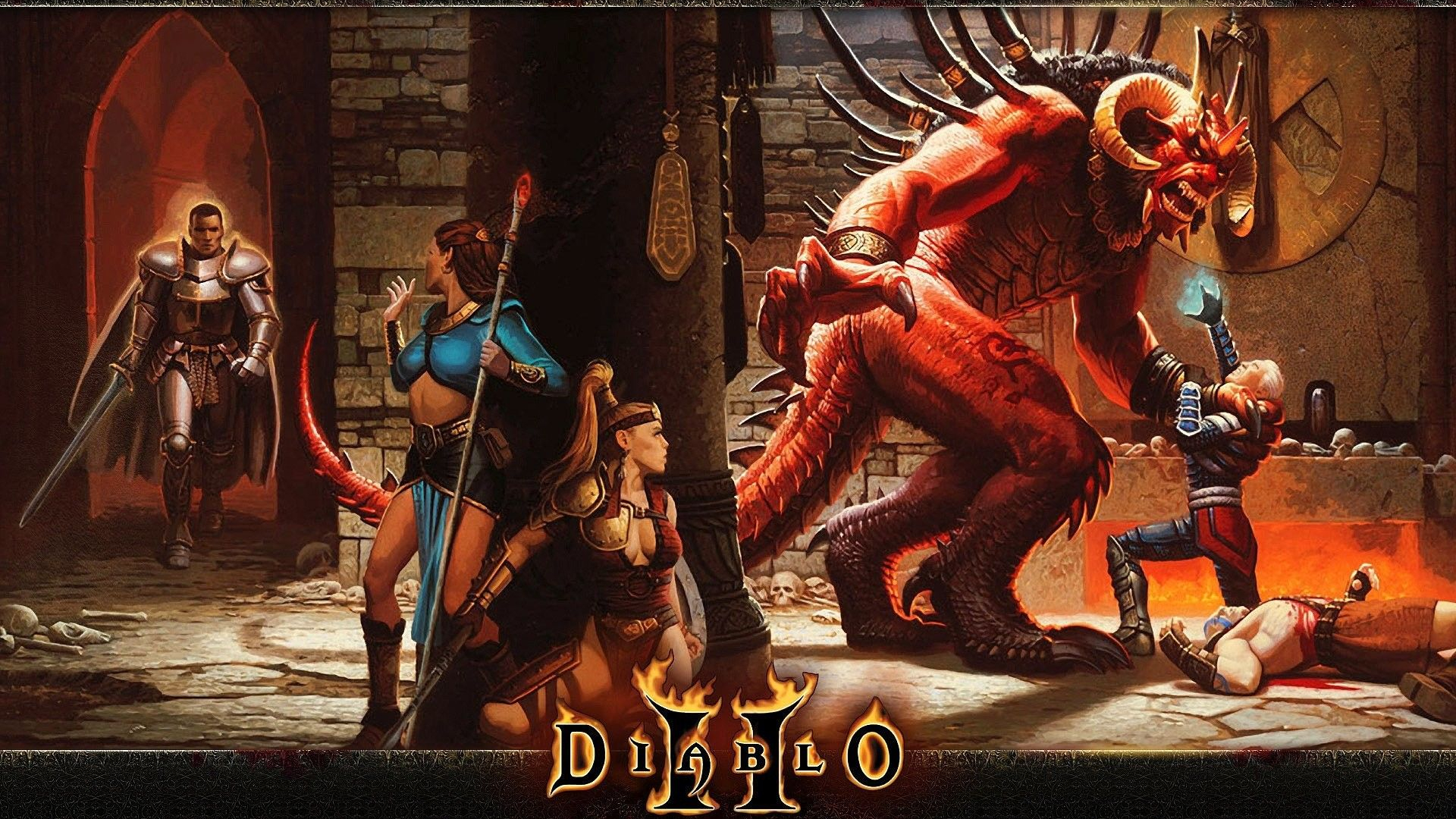 The time has come for my Diablo II Resurrected journey to conclude, at least for now. Since the launch of Diablo II Resurrected I have had a lot of fun, even when my level 56 hardcore character died. The stability issues for Diablo II have improved considerably with the introduction of a queuing system and as such I have been able to create a level 57 hardcore amazon which has gone further than my deceased sorceress. I am not sure I will be able to get much further without considerable effort grinding levels and finding items, but having a hardcore character somehow makes me feel whole again. 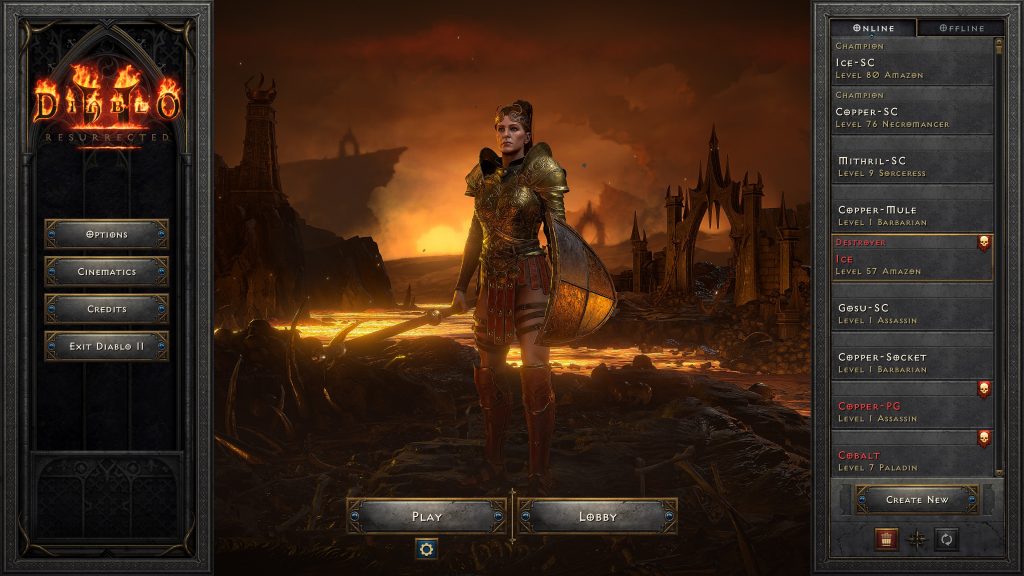 I enjoyed playing the amazon so much that I also decided to create a ‘softcore’ one for the more casual way to play Diablo II and have reached level 80 having completed the game on both ‘normal’ and ‘nightmare’ difficulties. I have not yet completed the game on ‘hell’ difficulty which I believe will take a lot more time and effort. The increase of difficulty between normal and nightmare is slight but the increase of difficulty between nightmare and hell is huge, especially if you don’t play as part of a team. 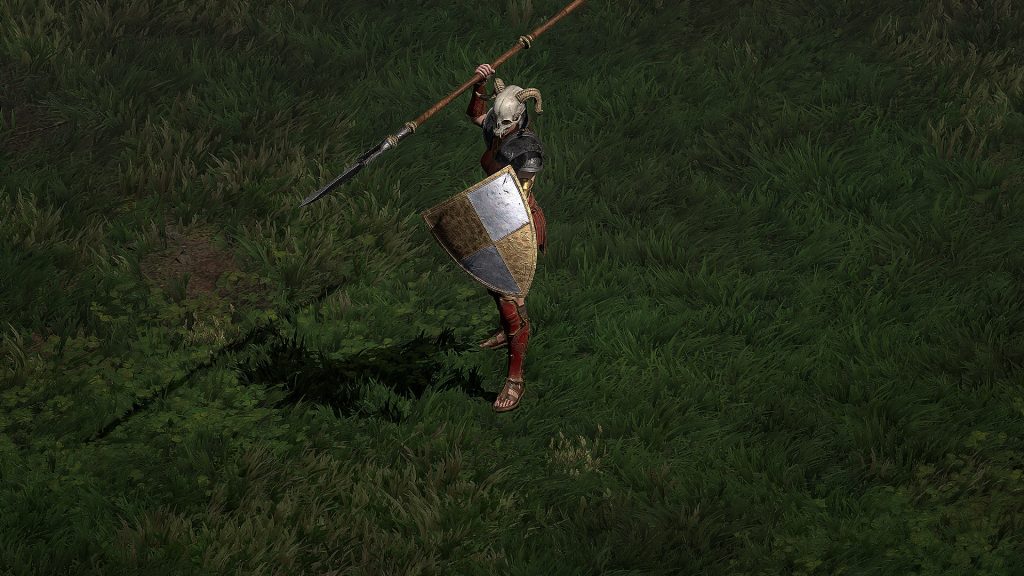 This is by no means the end of Diablo II Resurrected for me. It’s the kind of game I think I will enjoy in small doses and there is the possibility of participating in ladder seasons when they become available. For now however, I do not think I will be playing Diablo II as much as I have been and will focus on something else for a while. There is of course Diablo IV on the horizon which I hope will be single player friendly and have decent end game content.