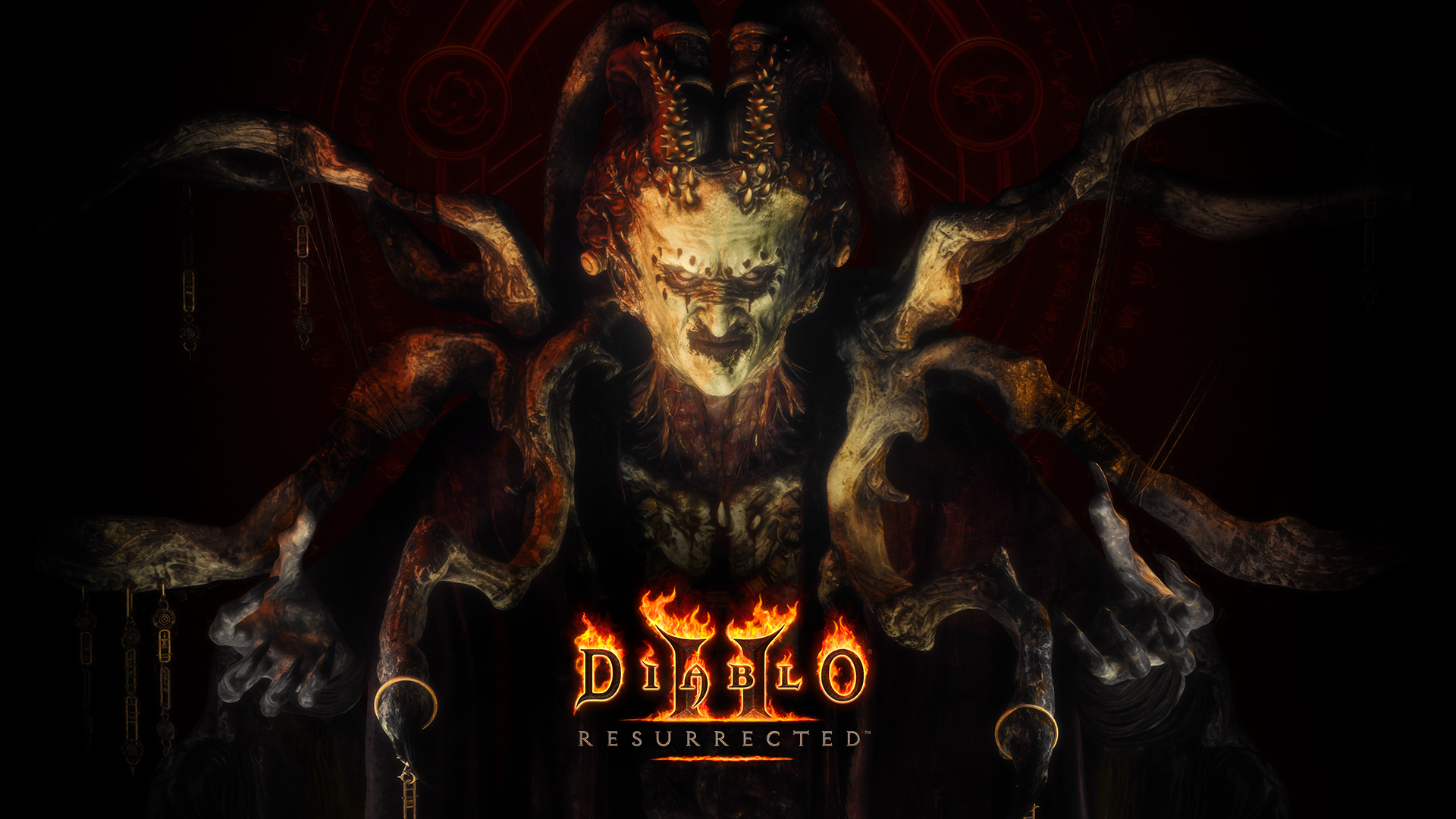 Disaster has struck while playing ‘Hardcore’ Diablo II Resurrected. My sorceress which I wrote about in my Diablo II Resurrected Launch post, died level 56 in act 3. This means because I was playing hardcore, the death is permanent. In addition, all of the items she was using are lost. To say I am disappointed would be an understatement, but I think I am taking it quite well. Partly because I am able to use my blog to document what has happened which somehow makes it feel like not a complete waste of time. Below is a screenshot showing her final level. Another reason I am not too devastated is that all of the items I found and stored in the shared ‘stash’ including useful runes remain where they are. This should make it easier to create another hardcore character, perhaps even another Sorceress. I have however decided to focus a little more on a ‘softcore’ character which is where if it dies there is little consequence. This is a far more laid back and casual way to Play Diablo II. While I do not enjoy it as much as hardcore, it is still fun and rewarding. As I write this my necromancer is level 53, has completed the game on ‘normal’ difficulty and is about half way through ‘nightmare’ difficulty. I also found an ‘um‘ rune which is quite uncommon, especially when not playing ‘hell’ difficulty. If I can acquire another one I can produce the ‘Bone‘ rune word which would be ideal.

While it is true the death of my sorceress is my fault, I have found on two occasions this weekend the Diablo II Resurrected servers to be a little unstable. To lose a hardcore character is one thing, but to lose one because of some kind of server glitch would be really upsetting. Because of this I think I will refrain from playing hardcore for at least little while longer!