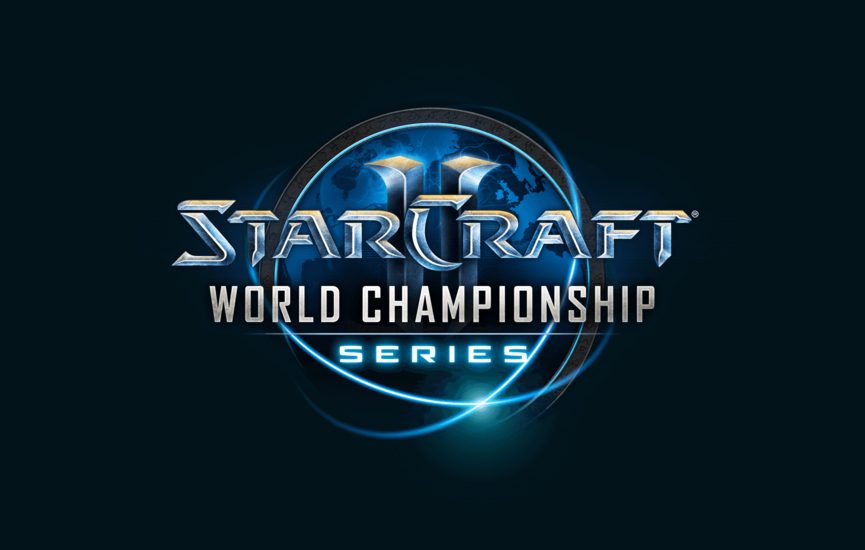 Last year I wrote about the StarCraft WCS 2018 Global Finals (World Championship Series) and how one of the greatest StarCraft 2 players, Serral (Joona Sotala), a young man from Finland, not Korea, was victorious. He was the first non-Korean player in 20 years of StarCraft to be crowned the best player in the world.

This year however, Serral was knocked out of the tournament in the semi-final by Reynor (Riccardo Romiti) who has seen phenomenal success this year as a professional StarCraft player aged just 17. For me this was the most exciting series of the tournament, not only because it came down to an ace match in a best of 5, but also because of a rivalry between these two players. Any regular readers of my blog may remember me writing about the success Reynor had in WCS Summer 2019, beating Serral 4 games to 2 in the final. More than that Serral lost WCS Winter 2019 4 games to 3 in the final which I was unable to watch. Serral however defeated Reynor 3 games to 0 in WCS Spring 2019 in the semi-final and 4 games to 1 in the WCS Fall (Autumn) 2019 final which I was unable to watch.

It was excellent to see Reynor, an Italian, in the final which before Serral was pretty much unheard of. Unfortunately however the victor of WCS 2019 Global Finals is Dark (Park Ryung Woo), who played some of the best games I have ever seen and really outplayed Reynor winning 4 games to 1 in a best of 7. Dark is a veteran compared to Reynor who started to see real success as a StarCraft 2 player back in 2014. While I am sad Reynor lost, I am happy for Dark who truly deserved the victory.

Looking to 2020, I really hope that both Serral and Reynor will continue to excel and that their exciting rivalry will continue. I also hope that I will be able to watch more of the tournaments, it really is a shame that I missed 2 of the 4 seasonal (and regional) tournaments where the players earn WCS points to establish who will play in the finals.

As with last year, I was a little sad to see that the production for StarCraft 2 at Blizzcon has been cut back even further. There was a time StarCraft would have a fully interactive stage with booths for the players. Last year the stage was not interactive but this year there wasn’t even a stage with booths. Instead, an arena, which was being used for the Overwatch tournament (a game I have little interest in) was used. While I do find this sad, I am understanding in that Blizzard want to do more to promote their other, much newer, games and tournaments. I should be grateful that Blizzard still do quite a bit for the StarCraft esports community.

I would like to praise the hosts, casters, production crew and everyone else who worked to make an excellent StarCraft tournament. It was a real treat to see some of my favourite casters, especially Daniel Ray “Artosis” Stemkoski and Nicolas Alexander “Tasteless” Plott who normally cast Korean tournaments which I rarely watch because of time zone differences. But it was also good to see Kevin “RotterdaM” van der Kooi and Leigh “Maynarde” Mandalov who I am seeing a lot more of recently.

Once final note I would like to leave on was that Artosis, co-founder of The Pylon Show, was given the opportunity of hosting the show at Blizzcon. It was an interesting episode where there was discussion about CarBot Animations and the advancement of Deepmind AI within StarCraft 2, but at the end of the episode there was a tribute to Geoffrey John Vincent “iNcontroL” Robinson who died earlier this year, aged just 33. The WCS 2019 Global Finals was also dedicated to Geoff in his honour, something I found both touching and fitting. En Taro iNcontroL.