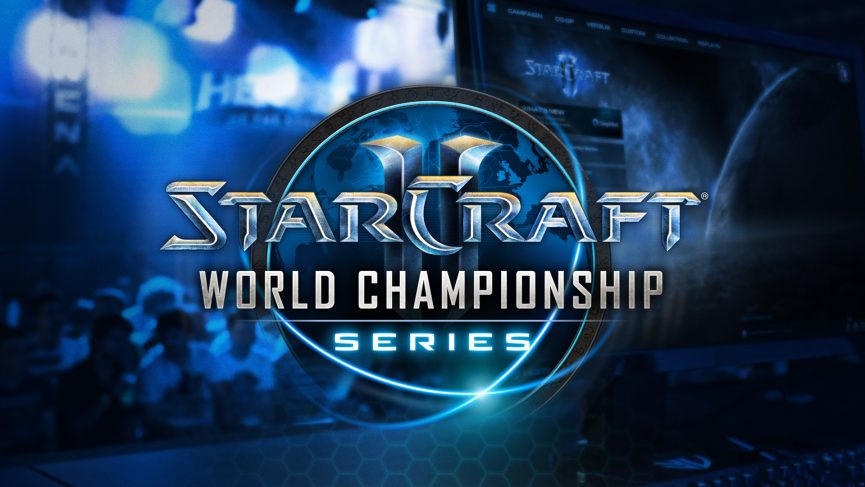 It has been another weekend of excellent Starcraft. I have had WCS Summer 2019 on my TV all weekend and have enjoyed every moment. I have been looking forward to this tournament since WCS Spring 2019 and have not been disappointed. While playing Diablo III or otherwise chilling, I have been watching some of the best Starcraft II players go head to head for a share of the $100,000 USD  (United States Dollars) prize pool and 12,600 WCS points which are needed for the WCS finals at Blizzcon later in the year.

Once again it was great to see Croatian Leon “goblin” Vrhovec and Frenchman Clément “Clem” Desplanches but also 17 year old Italian Riccardo “Reynor” Romiti who won WCS Winter 2019. Knowing that young talent is still interested in Starcraft II makes me feel good about the future of Starcraft. It was also good to see one of my favourite players, Sasha “Scarlett” Hostyn. Scarlett is one of the few professional female Starcraft players and currently competes in Korea and China which means I don’t often get to see her play because of time differences.

It was no surprise that the current world champion Joona “Serral” Sotala made it to the grand final but to see Reynor topple this consistent major tournament winner was something special to see. What this young man has achieved in just 1 year of Starcraft is phenomenal and I have a feeling I will be seeing a lot more of Reynor to come.

Once again the production team, hosts and commentators have outdone themselves in this tournament. The commentators included my favourites Kevin “RotterdaM” van der Kooi, Benjamin “DeMusliM” Baker and Leigh “Maynarde” Mandalov but the hosts James “Kaelaris” Carrol, Sue “Smix” Lee and other commentators Ravi “feardragon” Pareek and Yoan “ToD” Merlo were amazing as well.