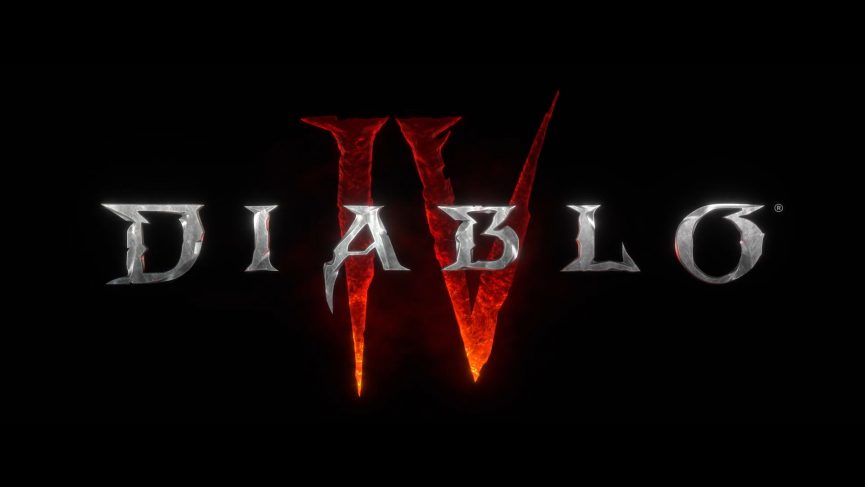 I decided to take somewhat of a leap of faith and purchased a Blizzcon 2019 virtual ticket for £34.99 so that I can enjoy watching the event unfold live along with many other Blizzcon related benefits.

To kick things off, before the official opening of the event, the president of Blizzard Entertainment, J. Allen Brack tried to address the controversy the company is involved in with regards to banning a Hearthstone player from competing in future tournaments after expressing their views on the struggles of people in Hong Kong. Something I wrote about in my Blizzard 2019 Countdown post. The initial reaction from the internet seems rather negative, but I actually appreciate the president of Blizzard acknowledging accountability and apologizing for the actions Blizzard took. Many people seem to think he should have made mention of the issues in Hong Kong or of Chinese anti-democratic values and make some sort of political statement. This, I feel, would have been wrong. The only thing Blizzard are responsible for here is trying (and ultimately failing) to silence someone. They are not responsible for anything which happens in Hong Kong or China and as a business  should refrain as much as possible from making political statements. The damage done in trying to silence Chung ‘Blitzchung’ Ng Wai (the Hearthstone player) was huge, but this, I feel, is a very good step in the right direction for Blizzard and I immediately felt better after giving Blizzard another chance.

Last year I was sorely disappointed by the announcements, as written in my Blizzcon 2018 Announcements post. This year however it is almost the polar opposite with the announcement of Diablo IV for PC, PS4 and Xbox One with an amazing, if a little gory, opening cinematic which Blizzard do so well.

I can’t express enough just how excited I am by this announcement. This will most certainly be a game I will be investing time and money in and I will be watching its progress with interest. There was also a gameplay trailer which looks interesting but, a little unpolished, which I forgive at this early stage.

There was also some announcements for Starcraft 2 in that there are some advancements with Deepmind in that there are AI agents that people at Blizzcon will be able to play at a Grand Master and a Diamond level. This makes me wonder what future plans Blizzard and Deepmind have with AI. Perhaps someday I will be able to play Deepmind at my level of play which would most certainly help with my ladder anxiety and give me a chance to test my skills without that horrible feeling I get against a human opponent. Another announcement was for the latest co-op commander, Mengsk. I like Starcraft co-op, but not enough to get too excited by this. Still, it is nice to see Blizzard continue to develop the game and I remain hopeful Starcraft will remain one of their core games.

For me, the best part of Blizzcon 2018 was the announcement of Warcraft III reforged. It was announced this year that as of Tuesday, all Blizzcon attendees and virtual ticket holders will be able to play the Beta, something I will certainly be trying out during the week.

It would be wrong of me to not mention the announcement of the next World of Warcraft expansion, Shadowlands. The cinematic trailer at least, in true Blizzard tradition, is awesome.

With the recent release of Classic World of Warcraft however, which I have been enjoying a great deal, I am not sure I will be playing the current, retail version of the game again. That said, when I pay for my monthly subscription, I can play either classic or retail. Perhaps when I achieve I want in classic, I might feel differently and split my time between the two.

There are many other announcements, especially for other Blizzard games which I do not play. But these are the ones which matter most to me. As Blizzcon goes on, I will be watching the Starcraft 2 tournament and learn as much as I can about Diablo IV.