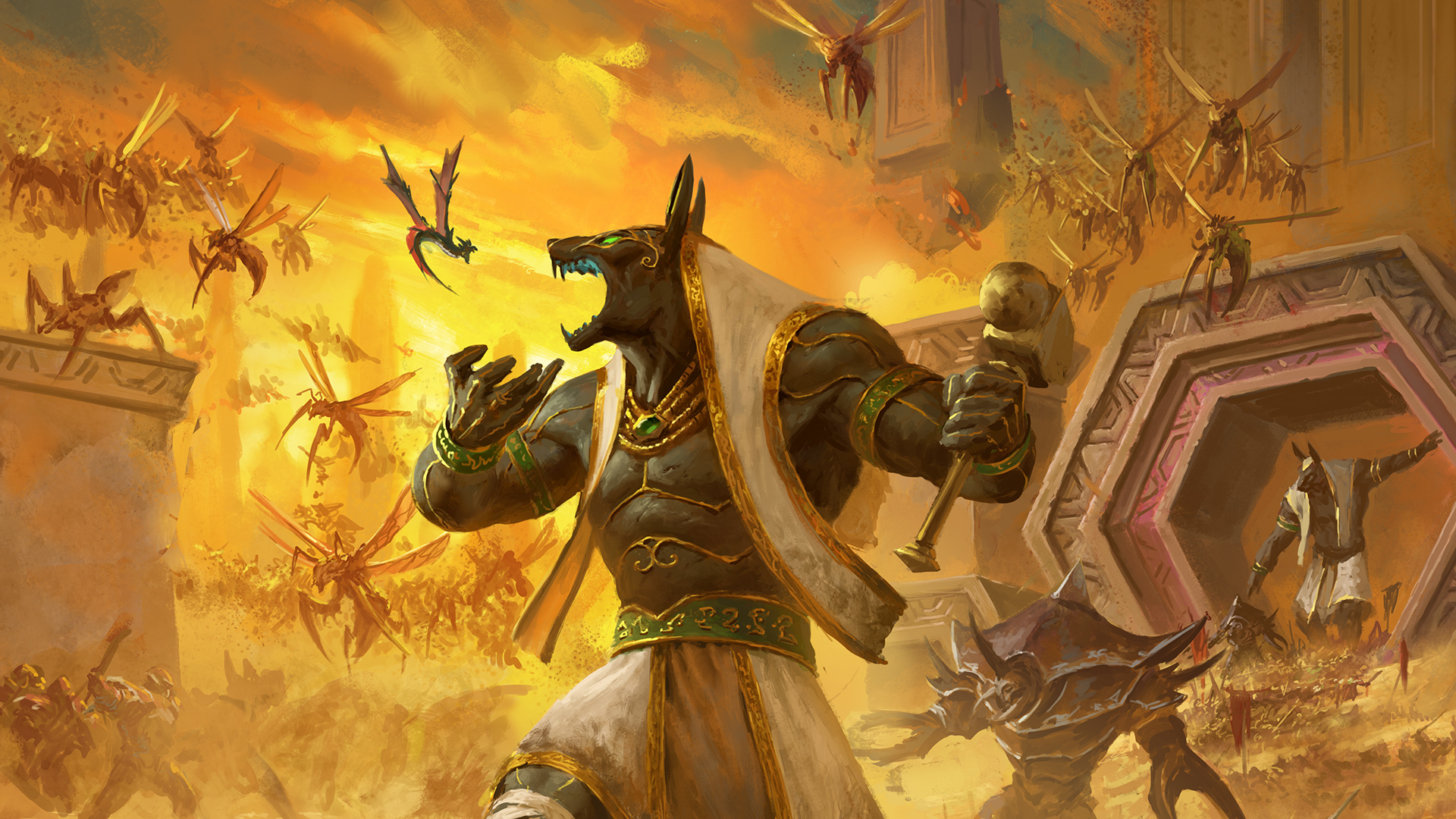 As with my experiences in every other raid in Classic World of Warcraft so far, I have found AQ20 disappointingly easy. In my opinion, it’s only slightly harder than Zul’Gurub which I wrote about back in June. I believe, like Zul’Gurub, this raid was always intended for players with characters who needed to catch up with their gear for the slightly more difficult 40 player raids. It’s also probably ideal for small guilds who can only muster around 20 players on a regular basis.

For most people, it is important to clear this raid to obtain handbooks for their character. Disappointingly, all 3 of the handbooks available for my rogue are quite bad. Handbook of Backstab IX is for dagger rogues, Handbook of Deadly Poison V is for a poison I very rarely use. Handbook of Feint V is probably the better of the 3 handbooks, allowing me to drop threat a little better if necessary. As I am a bit of a complitionist, I am still happy to have been awarded all 3 of these handbooks along with a Qiraji Spiked Hilt which I will eventually be able to exchange for Dagger of Veiled Shadows once I am exhaulted with the Cenarion Circle faction.

The only other item of note for my rogue which I haven’t got is Bow of Taut Sinew, purely for the 8 nature resistance to go with my nature resistance set, used in AQ40. Other than that, AQ20 is good for Cenarion Circle and Brood of Nozdormu reputation. Of course, regardess, I am all too happy to assit my guild mates as much as possible to help them achieve whatever goals they have in AQ20 and will run it as often as I can for them if not for myself.