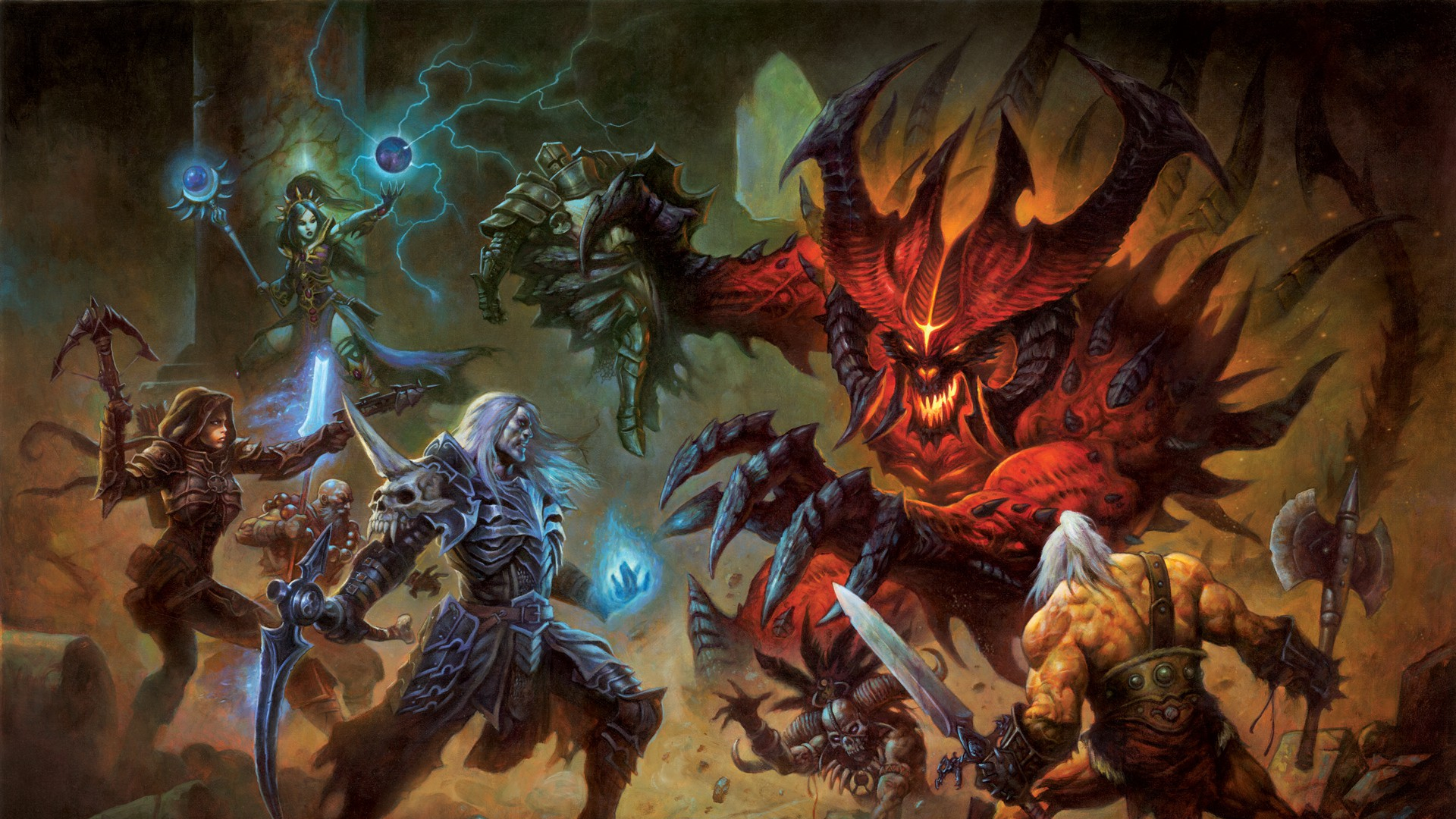 While I haven’t played Diablo III for a over a week, today will officially be my last day playing Season 23. It feels like I achieved a lot since my previous Diablo III season 23 post, most notably I have beaten my personal best of completing a tier 81 greater rift which I set during season 17. My new record is now tier 95 set by my Demon Hunter and I should add that I also beat it by completing a tier 83 greater rift with a Barbarian. My only regret might be that I didn’t beat it with my wizard which ultimately only reached level 62 as you can see in the bellow screenshot. 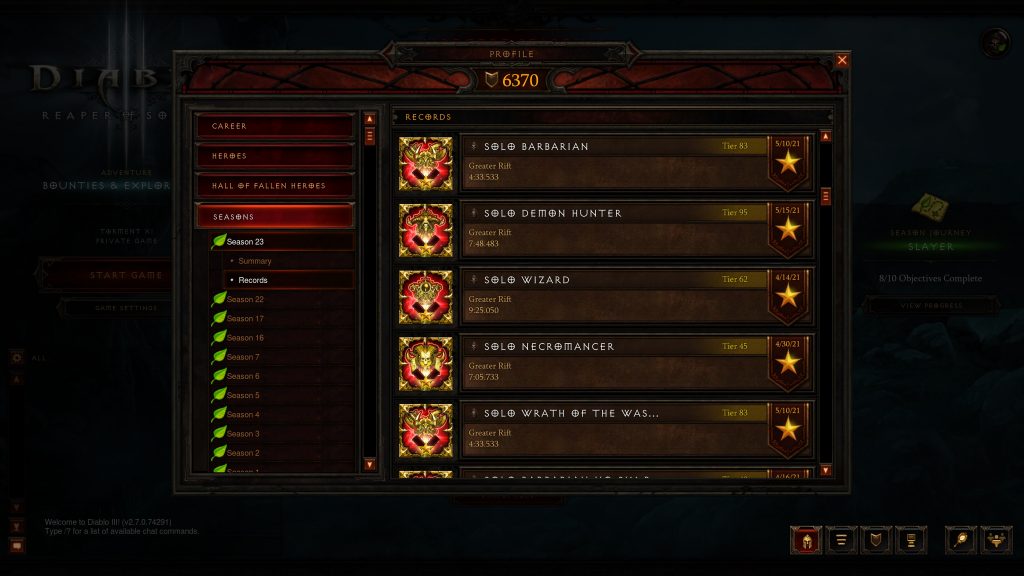 Another thing I wanted to beat was my seasonal paragon level personal best. In season 23 I reached level 841 which is 41 levels more than my season 17 record and 10 levels more than all of my hardcore paragon experience put together. It’s worth mentioning that I leveled a Crusader, Monk and for the first time a Necromancer to level 70 but didn’t achieve much else with them. I realize these achievements are nothing compared to what many other players can do, with paragon levels in the thousands, but I am still pleased with myself and had around 111 hours of thoroughly enjoyable playtime. 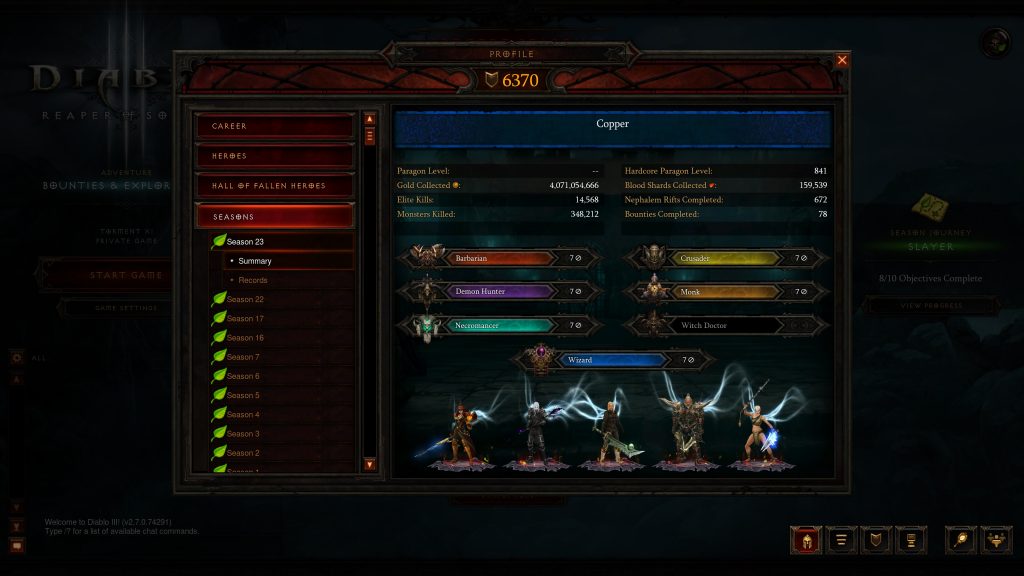 It wasn’t all good however, season 23 claimed the lives of two of my hardcore characters including a Barbarian which I remade and a Demon Hunter. To be honest the Demon Hunter death was planned as I was attempting a tier 97 greater rift which I knew was high risk, but I wanted season 23 to go out with a bang and as such I recorded my attempt below.

I am not sure if there will be a time where I will play more Diablo III or immerse myself in another season. With Diablo II Resurrected and Diablo IV on the cards, it is much more likely that I will spend my time playing those games. In addition, for WoW Classic The Burning Crusade will launch tomorrow which will consume a lot of my time, at least in the short term.