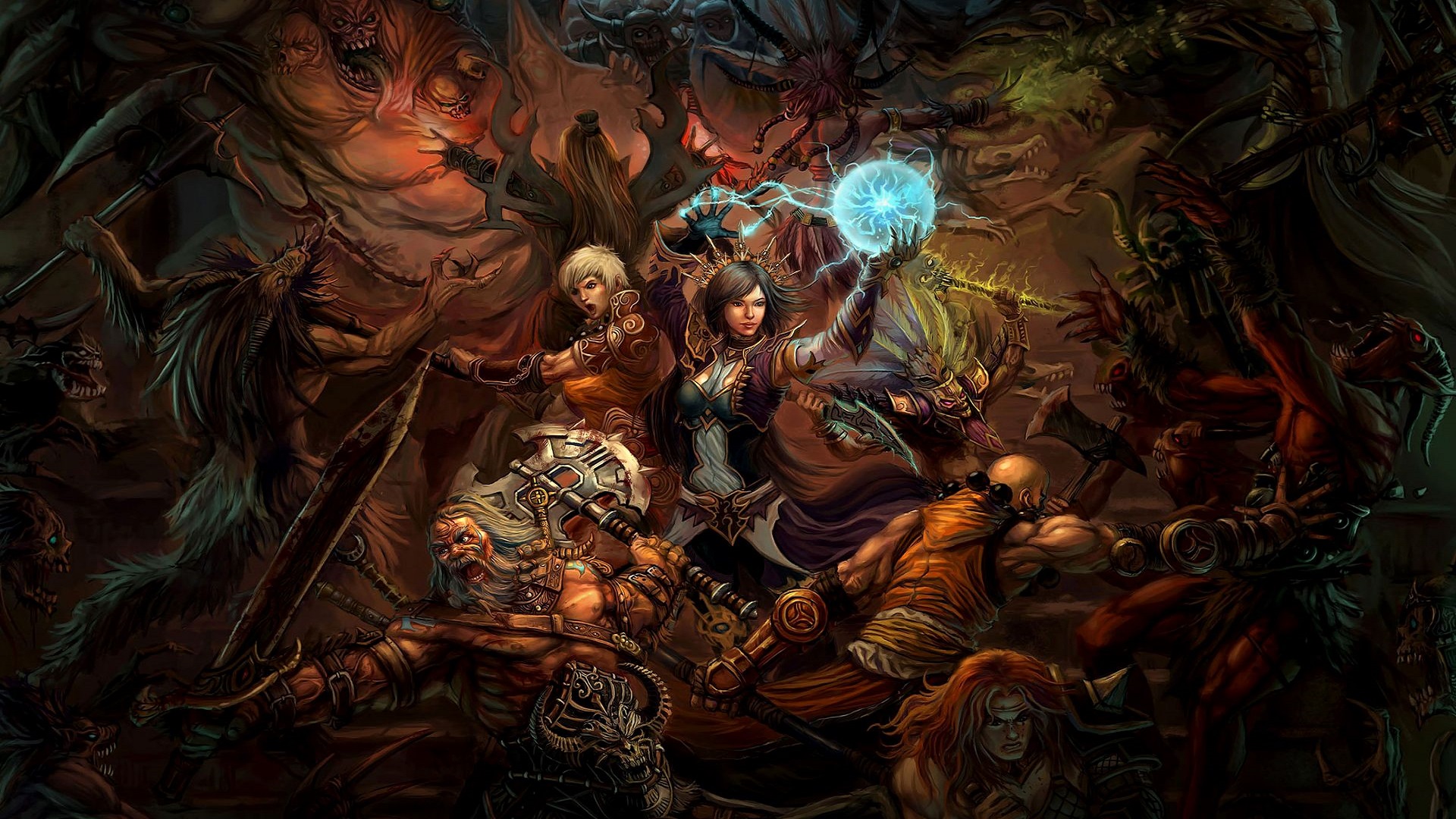 It’s been over 4 weeks of Diablo III Season 23 and I feel like I have made some excellent progress since my initial start. I now have a level 70 (the maximum level) barbarian, demon hunter, crusader and necromancer in addition to my wizard and have reached paragon level 700 which is just 100 away from my season 17 personal best. I also decided to play through and complete Diablo III in story mode which was something I did a long time ago shortly after the game’s release. I wanted to delve back into the story and watch the cinematic cut scenes again but also add Diablo III to my list of completed games since I started blogging. 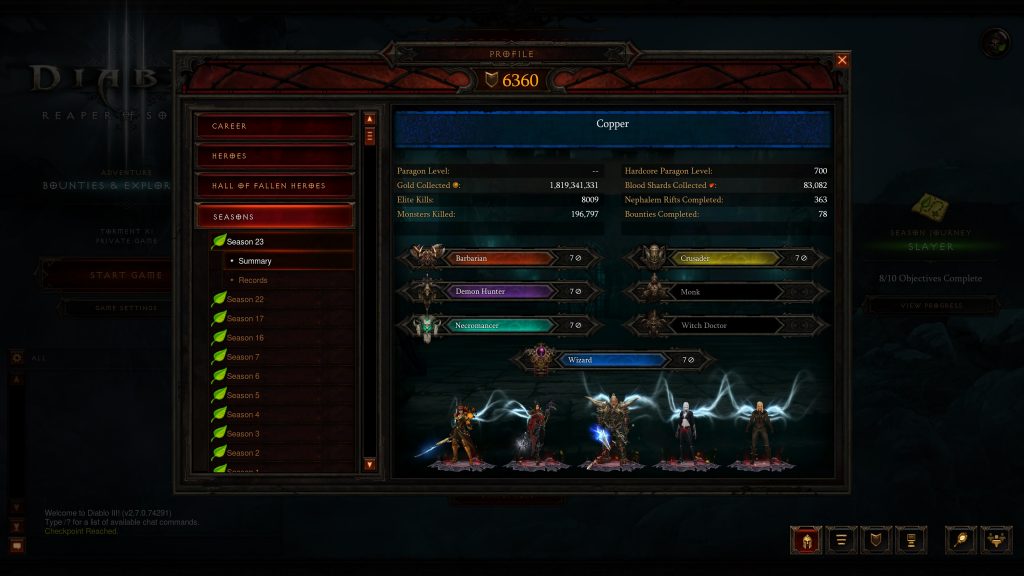 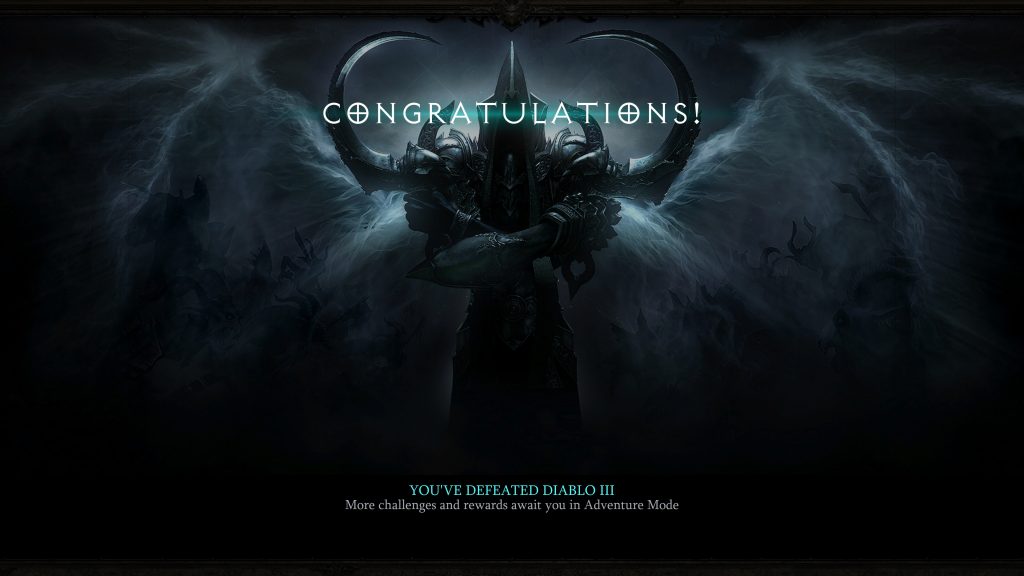