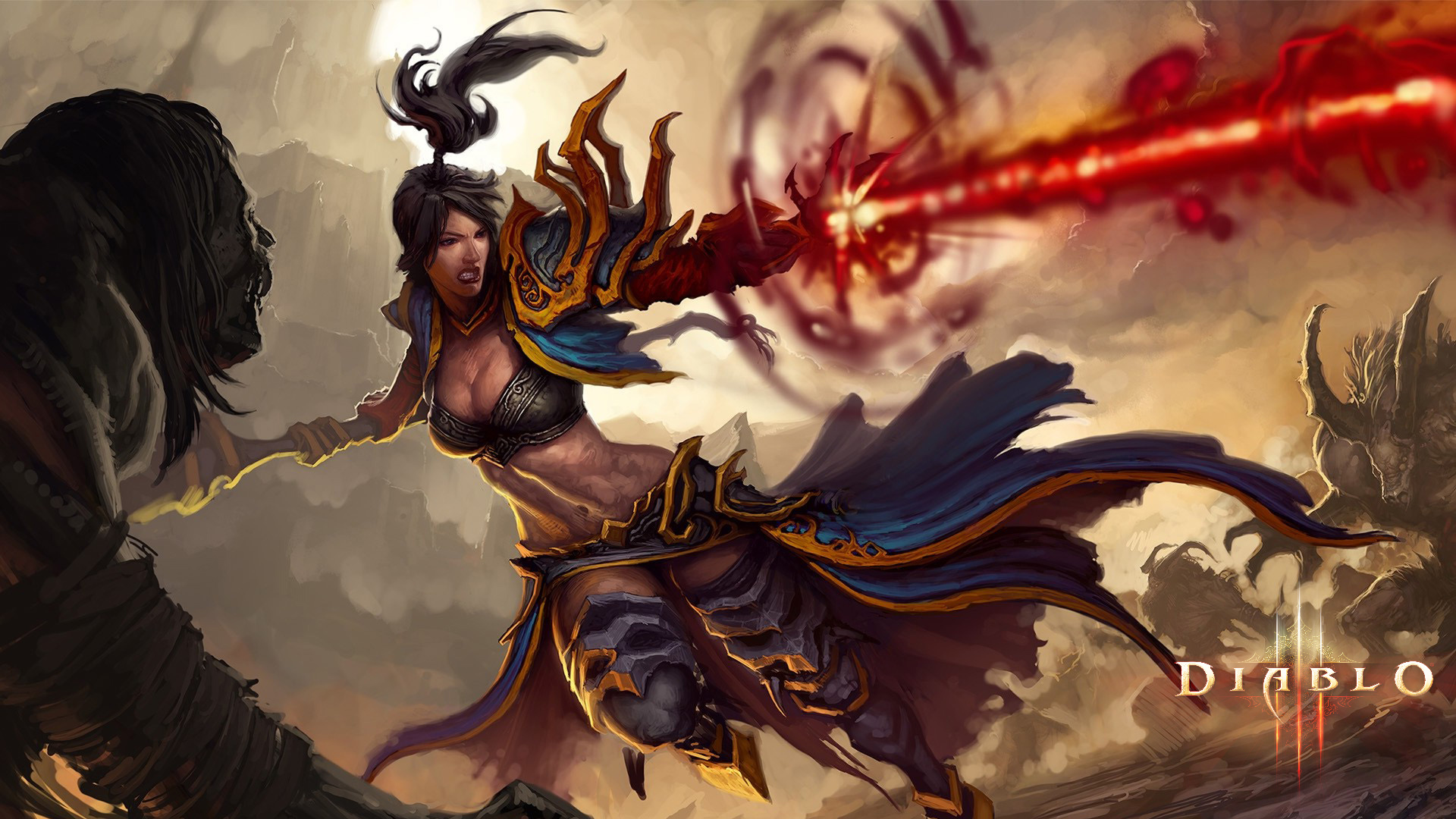 Diablo III season 23 started last Friday at 4pm BST and so far everything has gone quite well for me. As with season 22 and season 17, I have decided to play the game in hardcore mode which, as a reminder, is where when a character dies it is lost forever along with all of the items it was using. I decided to start season 23 with a wizard and casually leveled to 70 (the maximum character level in Diablo III). For the remainder of the Easter weekend I spent time running rifts and greater rifts to get my first set of legendary items and gather much needed resources for crafting. I reached paragon level 200 and have so far completed a level 42 greater rift in 7:27.750. 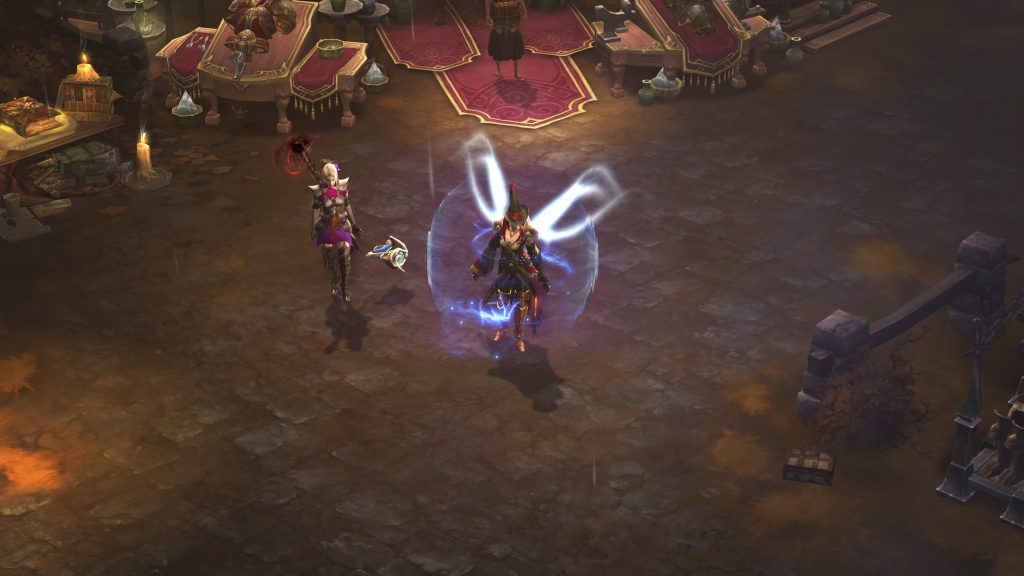 These are by no means impressive achievements, even by my standards, but it’s a pretty good start after less than 16 hours play time and has given me the foundations with which I can build a successful season portfolio. Unlike many players, I approach Diablo III as a marathon run rather than a sprint so as not to burn myself out but to also to enjoy the content at a sensible pace. Others prefer to rush through everything as quickly as possible, probably with the help of friends. As of today some players using a wizard have completed greater rifts over level 120 and have a paragon level of more than 1200. While I am impressed with what these people can accomplish in such a short period of time, this way of playing the game is not for me.

Moving forward my ultimate goal is to beat my personal best of season 17 where I completed a level 81 greater rift and obtained 800 paragon levels. Other secondary goals are to improve or set my personal best greater rift level with other character classes and, for the first time, play the Necromancer in Diablo III. It would also be nice to obtain at least a few more primal legendary items (after I have completed a level 70 greater rift). To help me achieve these goals I will be using the Maxroll website which is a collaborative resource put together by some of the pros. I have found it quite helpful so far and have just scratched the surface.