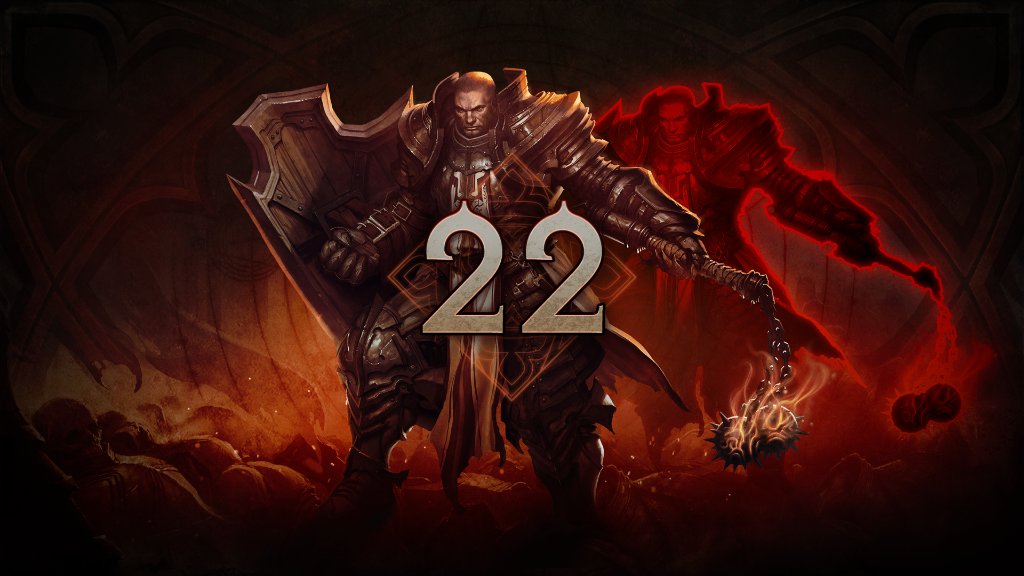 Ever since the Diablo II Resurrected and Diablo IV rogue class announcements last month, I have had the urge to play all things Diablo, including Diablo III Season 22. When I found out a new Diablo III Season is due to start in April and will feature a somewhat significant content update with a focus on supporting solo players such as myself, I had intended to wait for the start of season 23 and booked some time off of work. But, after a few days, I could not help but take a dive in to Season 22, even with just a few weeks remaining.

At first I only intended to make to level 70 character, just so that I had ‘something to show’ for season 22 on my profile. But, since I was having so much fun, I carried on playing until last Friday, this happened. 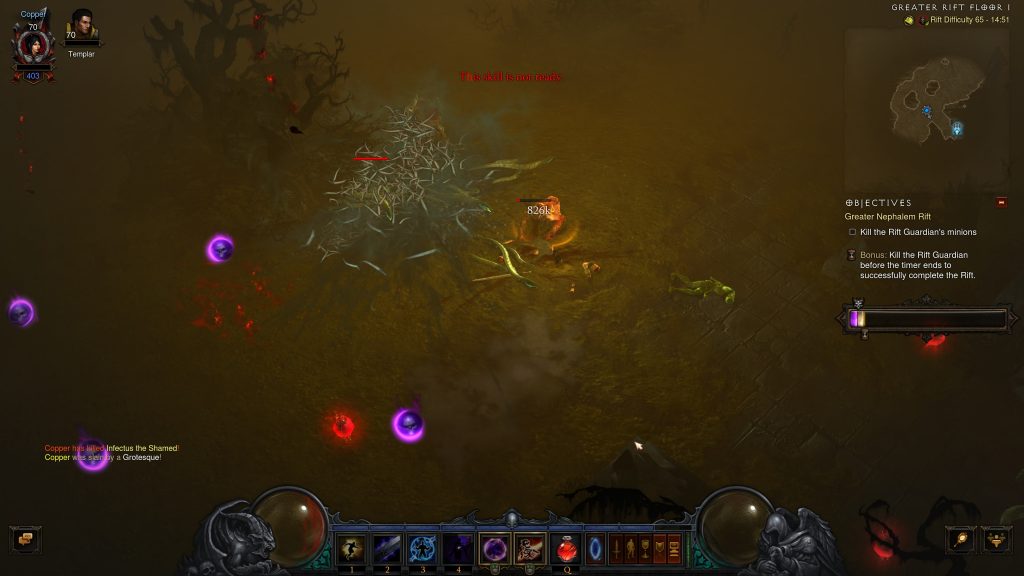 As a player who plays Diablo games using the hardcore setting, I am always prepared to lose my character, and the items they’re using. I can honestly say that I am not very disappointed by this, especially considering season 22 is almost over and that I had accomplished quite a lot with just 32 hours and 27 minutes time played, which is very little when considering the last season I played, season 17, I clocked up more than 120 hours of play game across 4 characters. 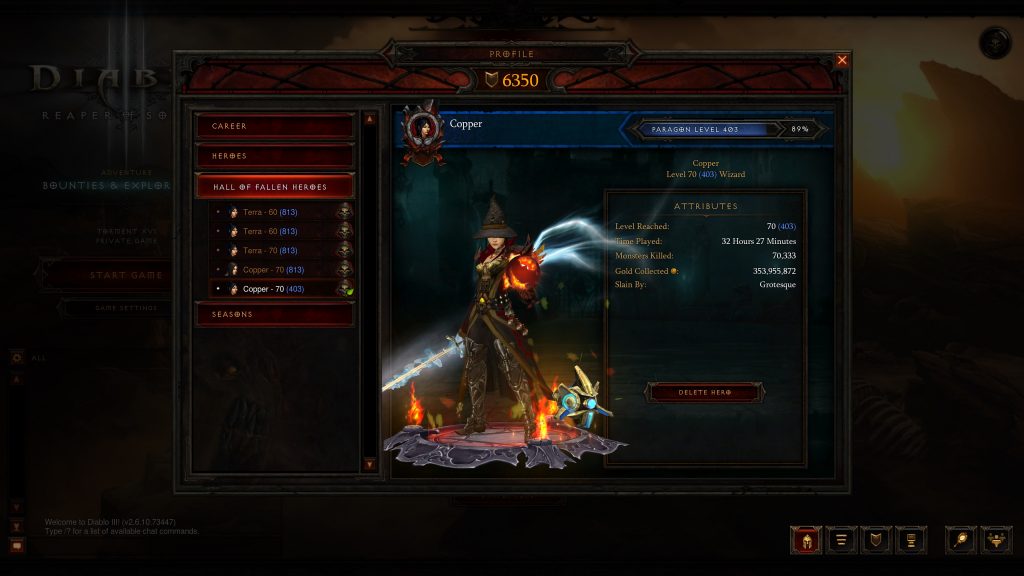 In season 22 I reached paragon level 403 and my highest greater rift record was level 64 with a wizard, which is a bit of a shame because I really wanted to hit level 70 and obtain at least 1 primal ancient legendary item before the end of the season. Having had a lot of fun playing season 22, I can hardly wait for the start of season 23 where I will have much more time to progress and hopefully beat my season 17 personal bests.