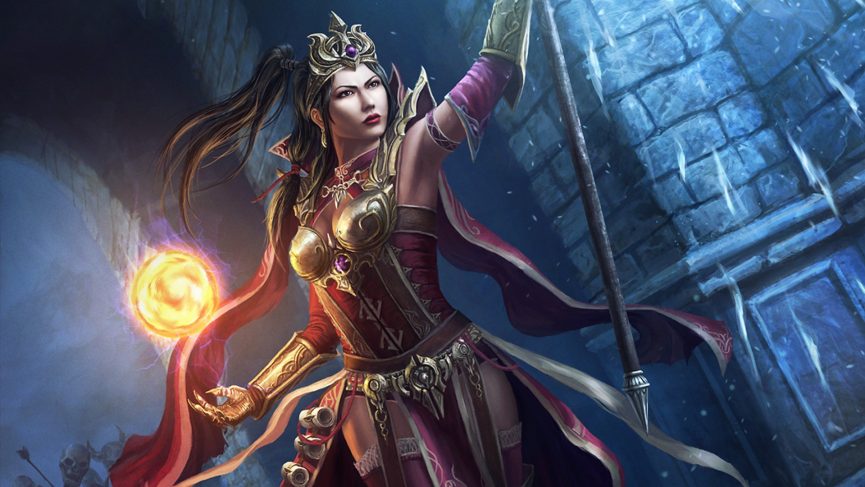 Since starting Diablo III season 17 again after my newly max level demon hunter died after an hour or two of playing the end game content, I feel I have made some good progress.

At the time of writing this, my season 17 hardcore paragon level is 501 and my new demon hunter still lives with greater rift record of level 50 (torment XI). For those readers who have not played Diablo 3, or have but from before the launch of Reaper of Souls back in 2014, after your character reaches maximum level, in this case level 70, you start to gain account wide paragon levels. Paragon levels give you points to spend and make your character stronger. There is no limit to how high your paragon level can become, however if your paragon level is very high, it will take quite some effort and time to gain more. Greater rifts are big part of the end game content. The higher the greater rift level, the more rewards you can expect for completing them. Eventually greater rifts become so difficult that it is nearly impossible to complete them and will always offer a challenge to the most elite Diablo III players.

Surprisingly for me, I decided to level a second character, a wizard. While I have found the demon hunter more fun to play this season, my wizard seems to be much stronger and I have a greater rift record of level 57  (somewhere between torment XII and XIII). 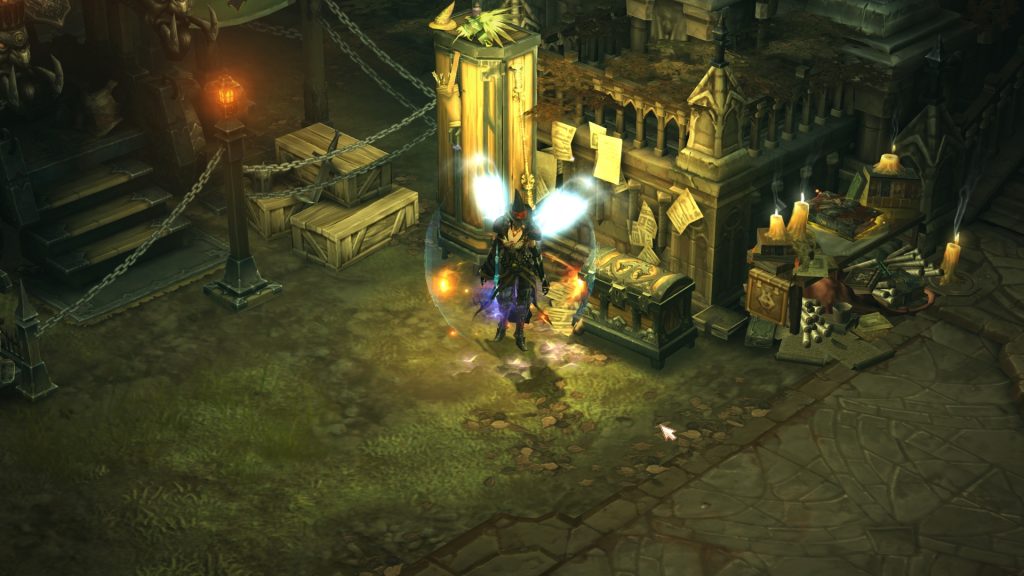 The reason my wizard is so much more powerful is partly because I have traditionally played wizard as my favourite Diablo III class, but also because I have a good sense of direction as to what my build should be. In Diablo III it’s usually a good idea to find and use items which compliment specific spells, making them more and more powerful. It’s fine to change the way you want to play your character, but it usually involves finding a new set of items to make it highly effective.

Moving forward, I hope to make 4 or 5 improvements to my wizards set of gear which I hope I can use to get to greater rift level 70. I found out that you must complete a level 70 greater rift solo before any primal legendary items will drop (Primal legendary items are the best items you can find in the game and are very rare). Doing this on softcore was relatively easy, it didn’t matter if I died, just as long as I completed the rift on time. On hardcore however, it’s a completely different story.

I don’t know why but I am enjoying Diablo III season 17 even more than I enjoyed season 16. It’s nice to play something so passionately again. I really hope this continues.