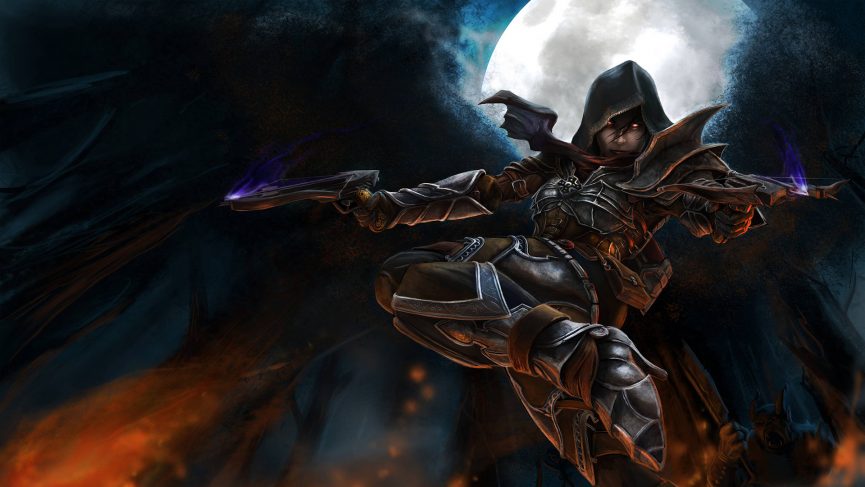 Earlier this week I wrote about my Diablo III season 17 disaster in that my newly levelled hardcore demon hunter died pretty much as soon as I started playing the end game content. This was through overconfidence and general stupidity on my part. This meant my levelled up character was gone and that I would have to level up a new one to continue my season 17 journey.

I must have a strong urge to play Diablo III right now because yesterday I completed levelling up another demon hunter on hardcore mode. Either that or I just couldn’t bare to let the season end like that. 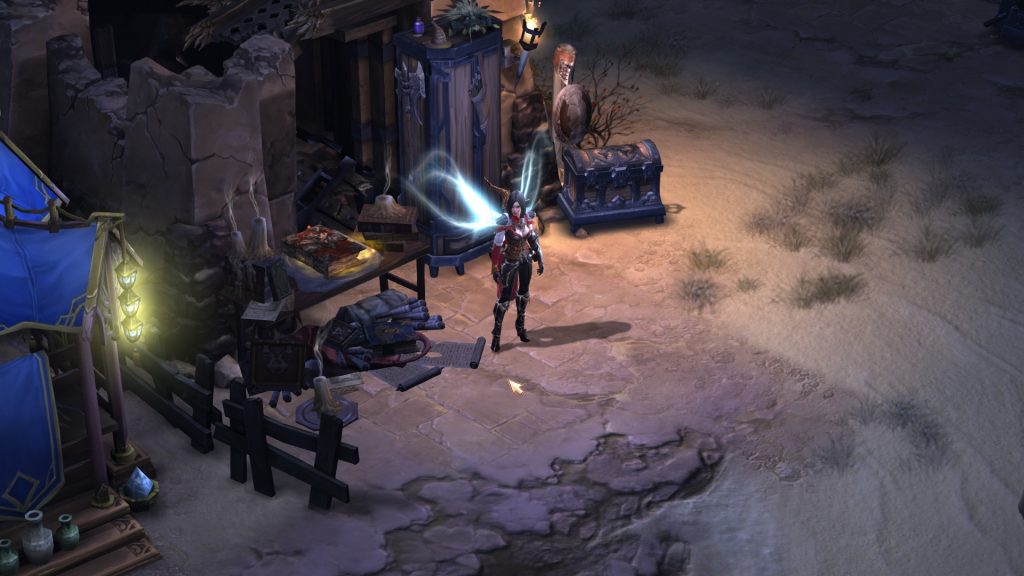 To be honest levelling a new demon hunter was not much bother, especially since the crafting materials and status of the crafting traders are not lost when your hardcore character dies. This meant I was able to craft new items every 5-10 levels or so to make the levelling easier and faster.

Over the next couple of days I will be trying to further my season 17 progress. I just hope that I don’t die in the first hour or two of playing. It’s not that I mind dying and losing my character, if I did I wouldn’t play hardcore, it’s just how my character died last week and how little time I had to play. This time around I would like to gain at least 100 paragon levels and push a good greater rift record. Who knows, I may even find one of the new primal ancient legendary items.