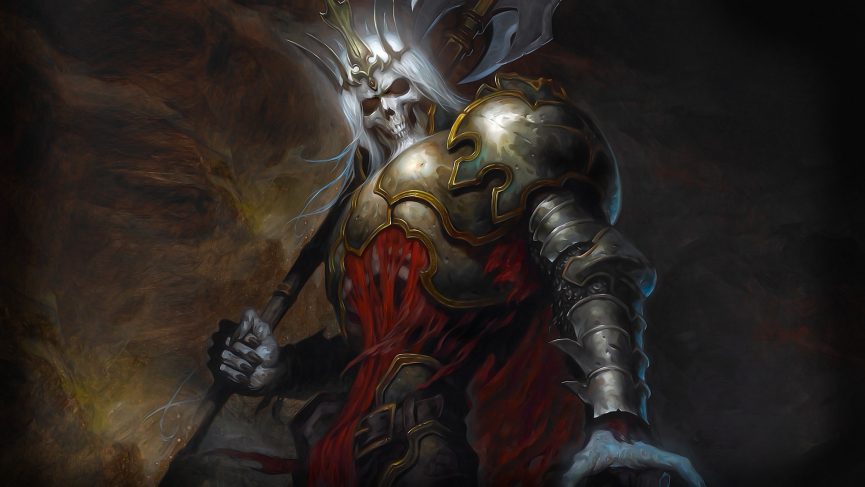 The first time playing my newly levelled up hardcore Demon Hunter for Diablo III Season 17 has ended in utter disaster. Without taking my own advice in my previous post, I got over confident and died with just 28 paragon levels under my belt. When a hardcore character dies in Diablo III, a screenshot is captured, almost as if to rub salt into the wound. 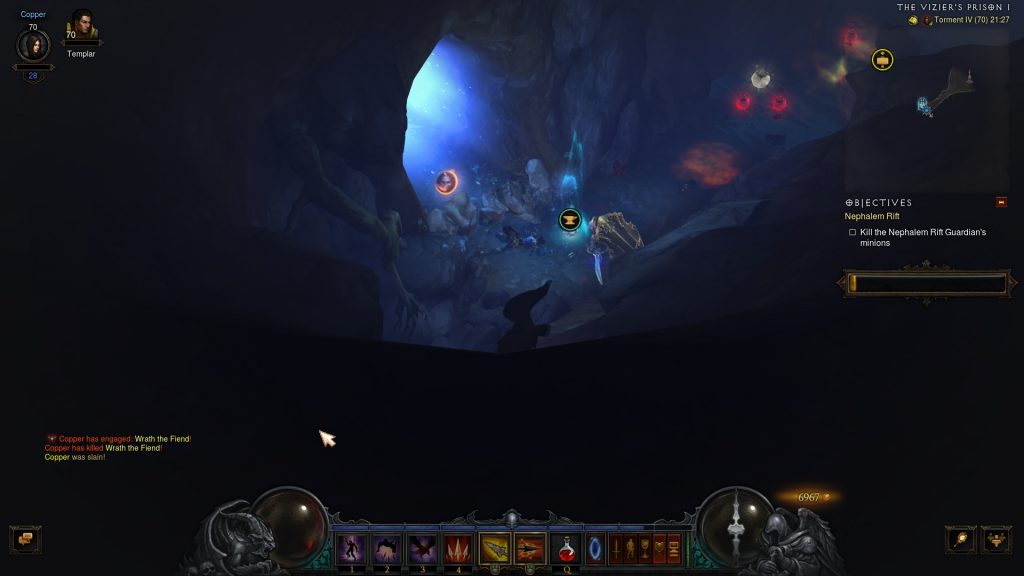 I do at least get to keep my 28 paragon levels and collected crafting materials. The profession traders also remain levelled up should I decide to level another character from 1-70.

To say I am disappointed with myself is an understatement, I jumped 3 difficulty levels and completely screwed up on the fight that killed me. I was going to stop playing season 17 as soon as my character died. It would be a shame however to stop when the season has only just begun. I will have to give it some thought and see if I feel like starting another character in the days ahead.