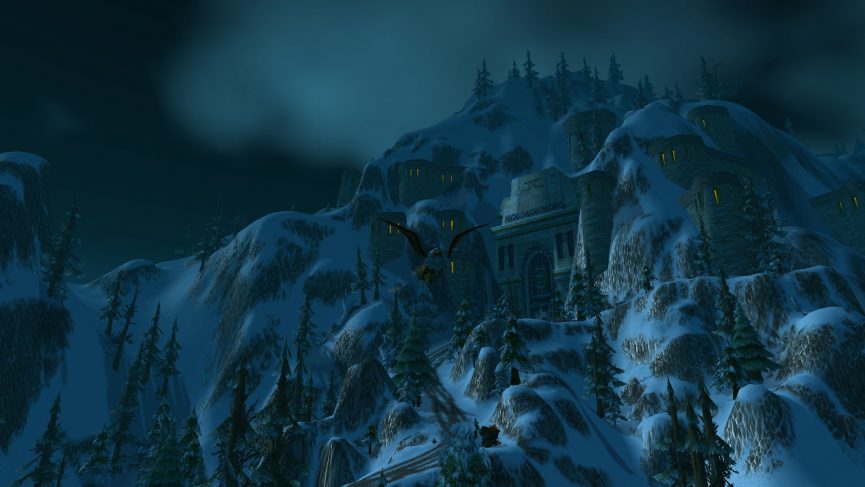 Progress since my last World of Warcraft update has been slow. I have at least acquired a fast, 100% speed increase mount for my rogue who is now attuned to raid Blackwing Lair.

There are a number of item upgrades I have been perusing to help bring out the potential that my character can do. Unfortunately, so far, these items just refuse to present themselves when the relevant boss holding them is killed. Most notably, the Hand of Justice trinket which drops off the boss General Angerforge has not dropped after killing him approximately 25-30 times. To be fair, it’s the same for everyone and I have heard that some players have needed to kill General Angerforge hundreds of times before getting it. I would like to thank my guild mates, Dawn, Skylla, Vennon, Gromix, Kyra and Defirion for trying to help me get this trinket so far. I should also thank Gurkalot, a player outside of my guild, for helping as well.

One evening Defirion (who also needs the Hand of Justice trinket) asked me to accompany him on some stealth runs. Stealth runs are when rogues and/or druids can use their stealth ability to make themselves invisible to enemies in order to skip large parts of a dungeon. On this occasion, we did this to stealth through the Blackrock Spire dungeon so that we can kill General Angerforge relatively quickly without needing to kill all of the enemies leading up to him. It was fun and I made a recording to show how we did it.

I have been consistently raiding Molten Core and Onyxia’s Lair with my guild mates and have been lucky enough to have been given some items. The best of which is Perdition’s Blade which is really nice but very disappointing for me as a rogue who wants to play sword specialization, not daggers. I am still grateful for it though, especially as it is much better than what I had, even if it is a dagger and not a sword. It’s a little frustrating that better weapons haven’t come my way yet, but, to be honest, it’s the same for every player and I just haven’t had as much time to play and get the items I need.

I believe I am getting better as a player. I have been given several tips to improve my game which has helped a great deal. I have recorded another Inspire Team 2 Onyxia Kill which, if you were to compare it to what I was doing before, you will see I am doing better.

Since joining Inspire late last year, I have attended all but 1 raid. To do this, I have made some real life and somewhat costly sacrifices to ensure that I am on time and in the right place. It’s been worth it, but I feel like I may need to reduce my attendance a little moving forward.

With Blackwing Lair due to be released tomorrow, I am hopeful that I will be able to contribute and help my guild kill bosses for the first time. In order to achieve this, my guild has issued everyone with an Onyxia Scaled Cloak (a requirement for this raid) and I have several items to help boost my fire resistance.

With a little luck and determination, the next update will include some news about a new sword or two. Other than that, I shall endeavour to continue improving my character and how I play it.