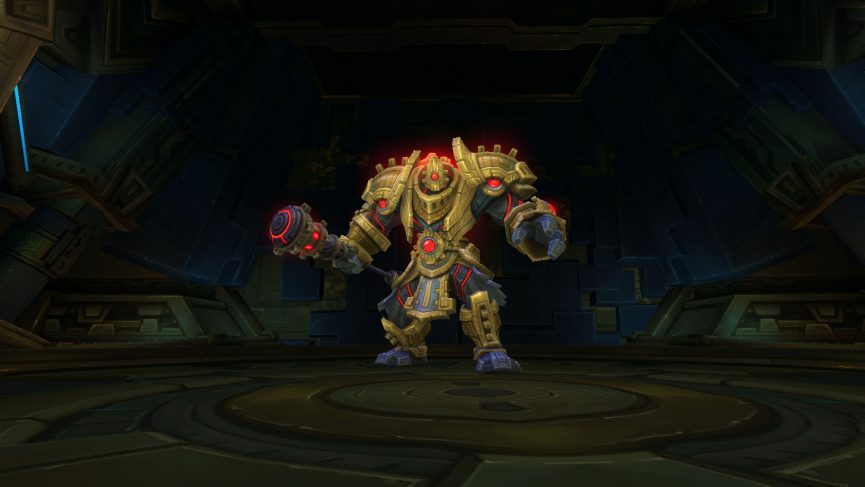 Before the launch of the new World of Warcraft raid, battle of dazar’alor, Midlife Crisis (the guild I am in) is trying to achieve some last minute progress in Uldir. Over the Christmas and new year celebrations most raiding has been cancelled due to either a lack of interest or the inability for many members to participate. We did however have a fresh run last Sunday and managed to increase our progress from 2/8 heroic to 5/8 heroic. There is another raid scheduled tonight and there might be time to squeeze another two raids in before the launch of battle of dazar’alor on the 22nd January.

Here I am standing over the corpse of Zek’voz herald of n’zoth after killing it on heroic difficulty. 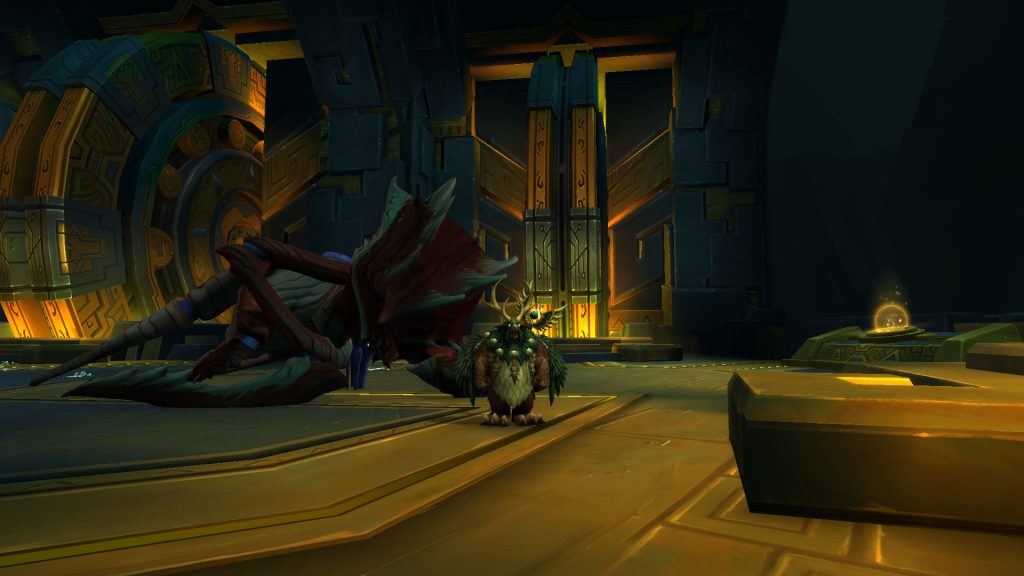 After the 22nd I suspect my guild officers will leave Uldir in favour of battle of dazar’alor and go back to super casual normal raiding mode. I have signed up for the raid tonight but I am not sure I will be picked to go and will in all likelihood find myself on standby. I am fine with that, there are players who put more time and effort into getting the most out of their characters and do more damage than my druid. There are also players who are more versatile with what they can bring to the raid, there is one balance druid for example who has learned his or her restoration specialisation and presumably has gear for it. This means they can change specialisations according to what the raid leader thinks will work best on a boss by boss basis. There have also been 2 or 3 new recruits to the guild which seem at first glance to be high quality players, giving me even more competition if I want to take part in progressive raiding in Midlife Crisis.

Regardless of whether or not I am able to raid tonight or any other progressive raid night, I am still thankful that Midlife Crisis has opened a lot of doors for me. I have taken the time to get to know my new guild mates and in return I am invited to take part in the occasional mythic+ dungeon and am more likely, providing I am patient, to get help with my World of Warcraft goals in general. I have since my last World of Warcraft post completed no less than 4 mythic+ dungeons, including a +9 dungeon giving me a bunch of achievements, crafting items and perhaps most importantly, the experience required to do them better next time, perhaps at a higher level.

On a side note, I am really impressed with the new plate skins of the ilevel 385 Darkshore set, I have collected a lot of it but still need to replace my shoulder and chest item. 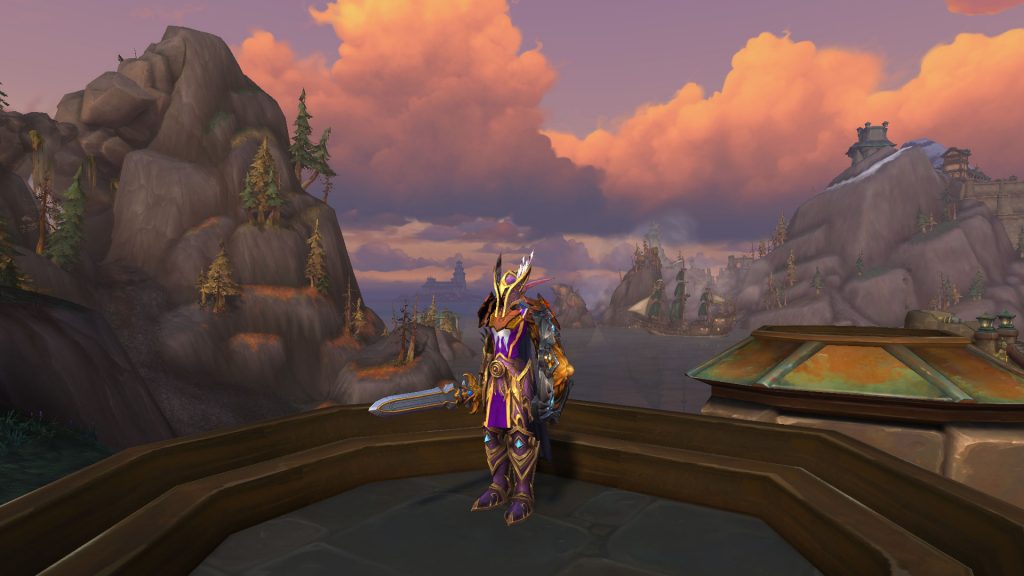 My account achievement score has increased from 19040 to 19195 which has mostly been down to mythic dungeon achievements but also a few others here and there. Unfortunately I did not level my warlock, Khorium further and remains level 45.

My goals going forward are the same as last time. I hope to level my warlock some more, increase my account achievement score and also enjoy what raiding I can with Midlife Crisis and hope to make some progress in Uldir and/or battle of dazar’alor.