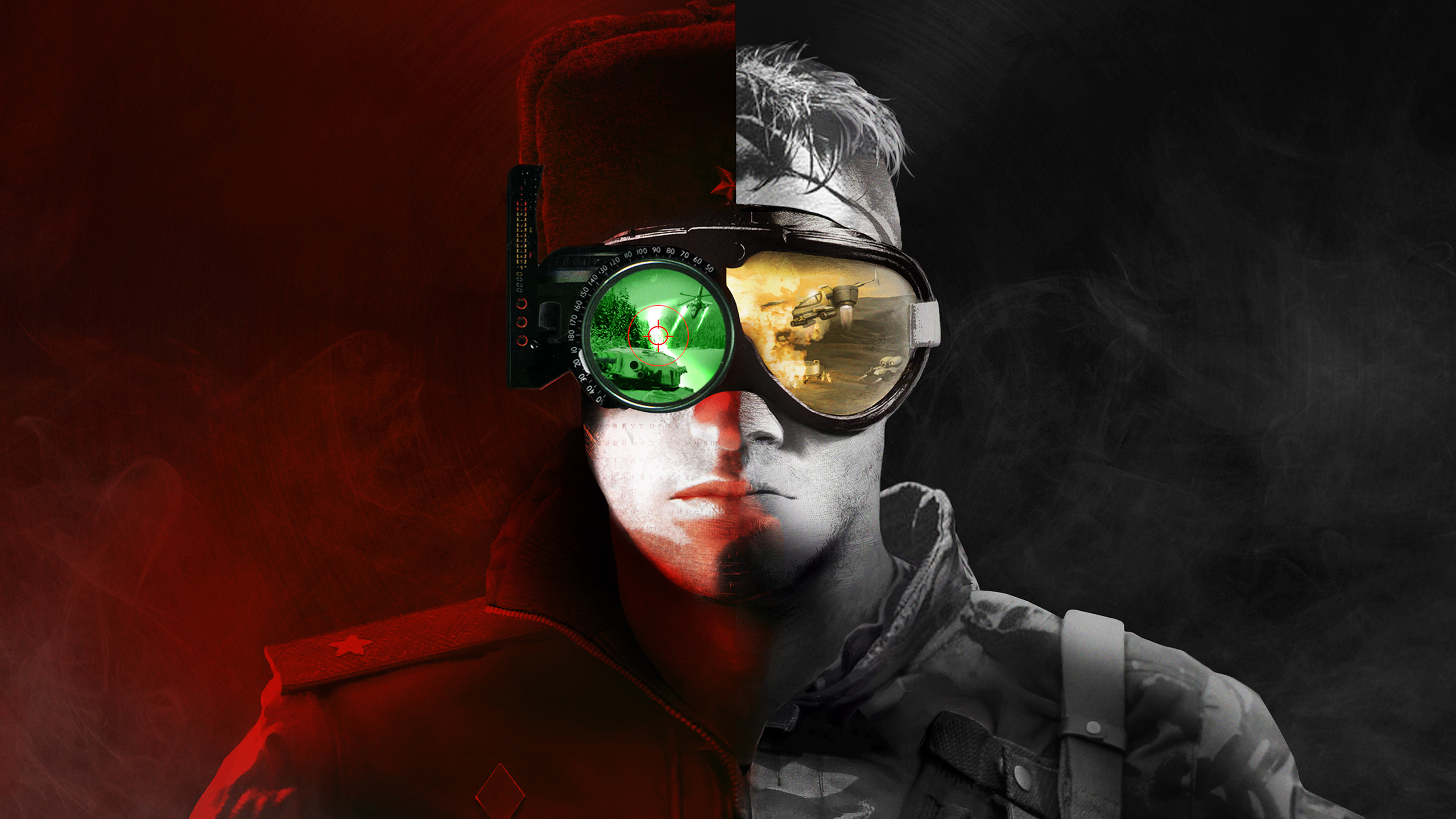 Since my previous blog post, I have been playing Command & Conquer Red Alert Remastered, part of the Command & Conquer (C&C) Remastered collection which I bought on sale for less than £10.00. C&C Red Alert is a game I never owned on the PlayStation, yet I still have some fond memories playing my first ever LAN (Local Area Network) game with it by bringing my PlayStation to a friends house. Since then I haven’t played many LAN games, but that was certainly the first. The remastered version of C&C Red Alert has a number of new features which includes support for online play, replays / observer mode, a ‘bonus gallery’ which contains footage from the making of the cut scenes and a remastered version of the iconic game soundtrack with bonus soundtracks which were never part of the original game. 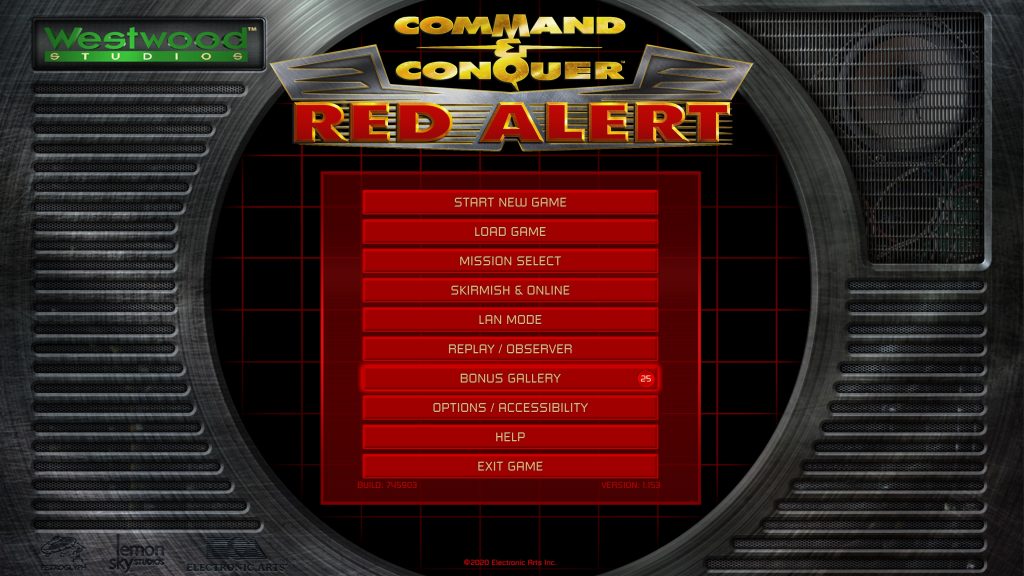 As with the original C&C game players are given two factions to choose from, in this case either the Allies or the Soviets. The setting of the game is quite interesting in that physicist Albert Einstein invents a ‘chronosphere’ which sends him back in time to prevent Adolf Hitler from starting a world war. What happens instead is that there is a world war between the Allies (which includes Germany) and the Soviets. In this case I could not help but choose the Allies and completed the 14 missions necessary to win the war on the ‘normal’ difficulty setting which I think is just enough to add C&C Red Alert to my list of completed games since I started blogging.

While there is a lot more I could do with C&C Red Alert, including a Soviet playthrough, skirmishes vs the AI, online games and a healthy modding community, I just can’t get over how ‘clunky’ and awkward the game can be. I will however keep an eye out for other games in the series which I haven’t played, even if I do not think they can be ever as good as my favourite RTS (Real Time Strategy) game, StarCraft.