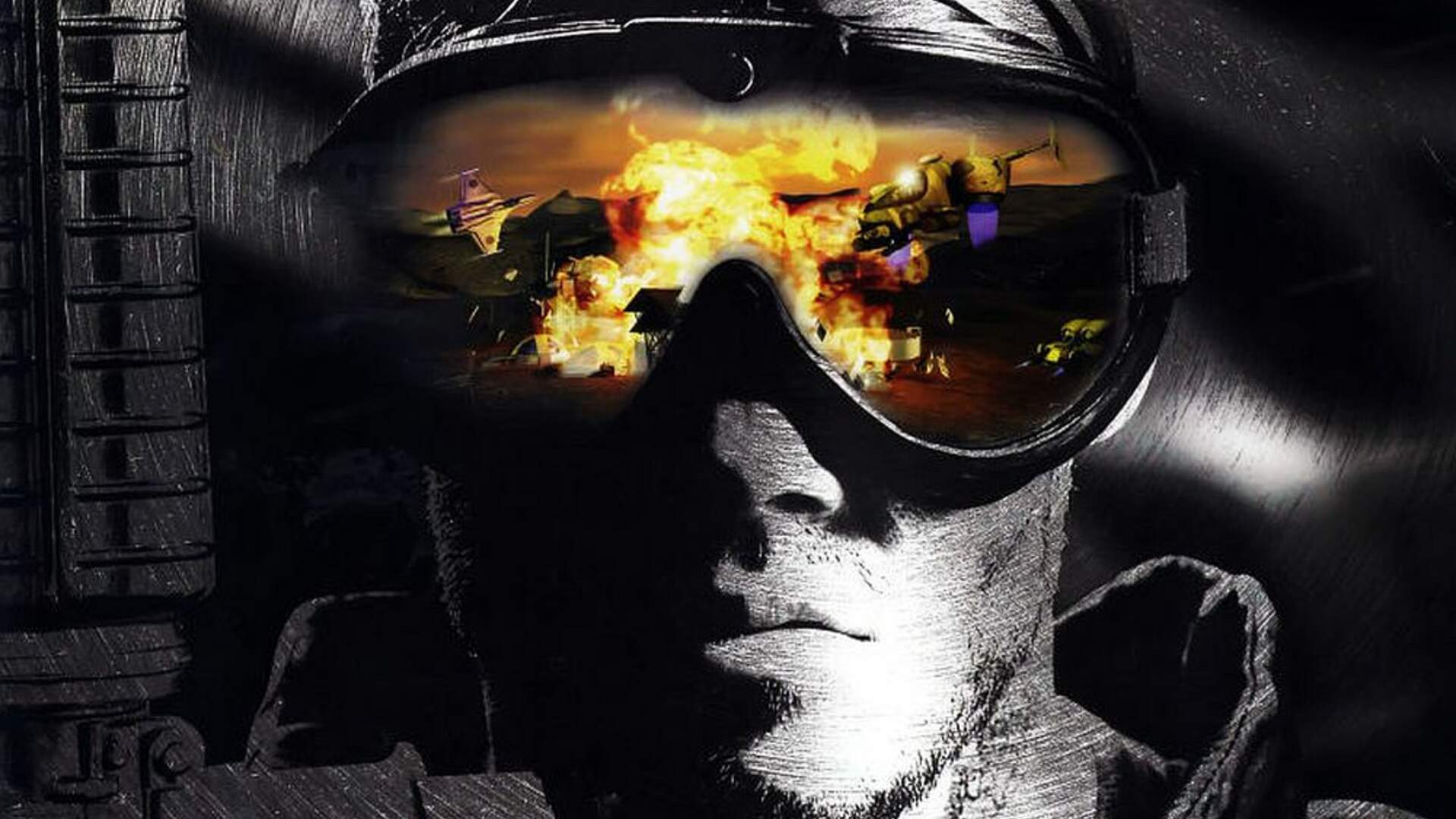 At the start of the game you choose whether or not you want to play as GDI (Global Defense Initiative) or Brotherhood of Nod. There are similarities between the two factions but the units they deploy for the most part are quite different, giving a different game play experience and storyline. I decided to play GDI and today managed to successfully complete the 15 mission campaign on normal difficulty. I think I have done just enough to add C&C to my list of completed games, even though there is the Brotherhood of Nod campaign and additional bonus covert ops missions.

As well as improved graphics there are a number of new features, one such feature is a ‘bonus gallery’ which shows the cut scene actors performing their parts in the making of the game. Other features include a map editor, support for online skirmishes and the ability to watch replays of online games, including those of other players. 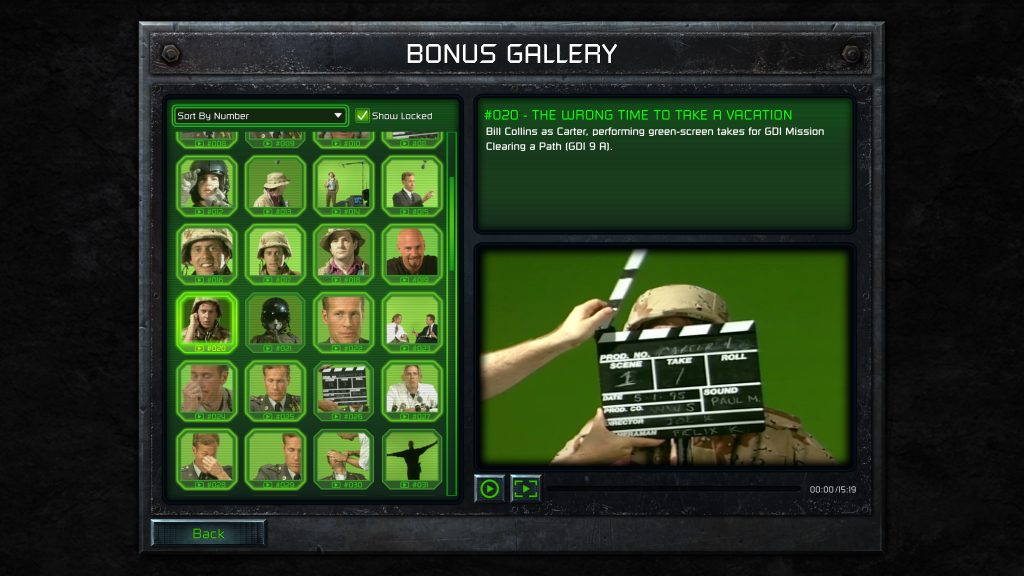 As far as I know C&C is one of the first RTS (real time strategy) games ever made and was released back in 1995. As I have mentioned I have the PlayStation version of the game, which was given to me sometime in the late 1990’s when the game was part of the ‘platinum’ range. What’s pretty unique about C&C on the PlayStation is that it didn’t support saving your progress on a memory card. Instead after completing a mission you were given a code and by using the code you would resume where you left off. I seem to remember it worked pretty well and I neatly wrote down each code in the notes section of the player guide.

Being an early RTS game, it’s really ‘clunky’ and difficult to control the units compared to more modern games of the genre, such as StarCraft 2. After playing C&C remastered for around 20 hours, I honestly don’t know how I ever played it on the PlayStation. The units are so difficult to control and quite often have a mind of their own. Some people might even think the game is riddled with bugs when in actual fact it’s real game play. I found some of the missions pretty challenging and needed to restart some of them several times, purely because of how difficult it is to control the units.

The C&C remastered collection also included the second C&C game in the series, Red Alert. When I get around to playing it I hope to find that the unit AI (artificial intelligence) is a little better and less frustrating.