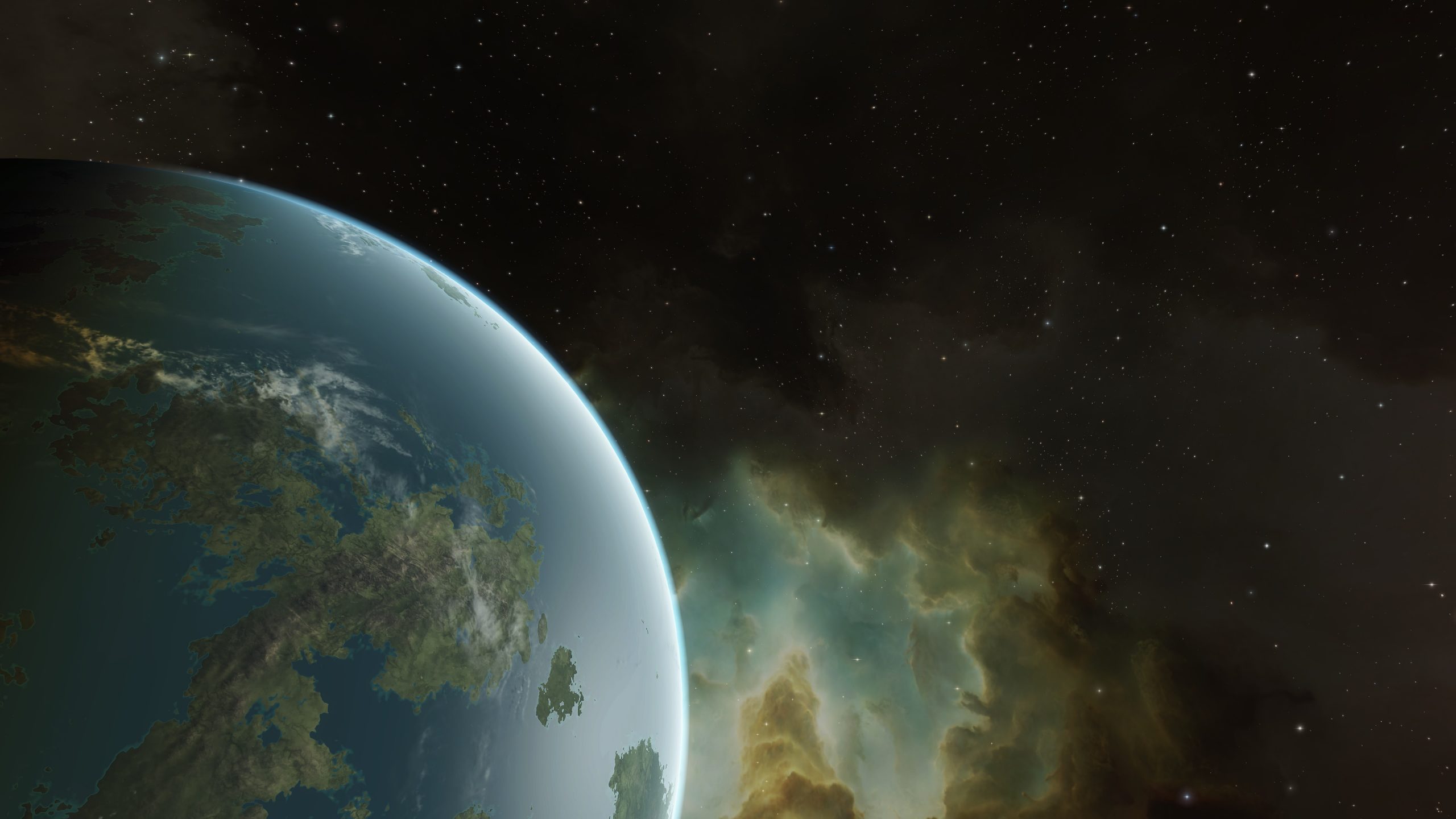 Recently I have started to play EVE Online again. Originally when I started this blog it was my intention for it to heavily feature EVE Online as at the time it was my favourite game which I played daily, even many of the images initially used to create my blog were screenshots taken within the game. Shortly after the creation of my blog however, I got bored of EVE Online and decided to play other games. Because of this, I only made a few EVE Online posts and had to quickly rethink my approach to blogging.

I am not sure what I want to achieve this time around, but so far I have found it helpful to completely liquidate, consolidate and organize my EVE Online assets to a single account and 3 characters. After consolidation I had around 45bn ISK (Interstallar Kredits) of which I spent around 15bn on some capital ship BPO’s (Blueprint Originals) and I am in the process of researching material and time efficiency for them, which will ultimately allow me to construct capital ships faster for less raw materials. This project will take some months to complete and there are still many other Blueprints which I do not have for all the different types of capital ships.

While thinking about what I want to do, I have been completing quite a few level 4 security missions with a Dominix which has a cool ‘sniper’ sentry drone fitting allowing me to destroy enemy ships at long distances. I may share this Dominix fitting on my blog, perhaps accompanied with a YouTube video. My most popular blog post to date is Alpha EVE Online: Vexor, written back in April 2019, where I share a Vexor ship fitting which I find useful. 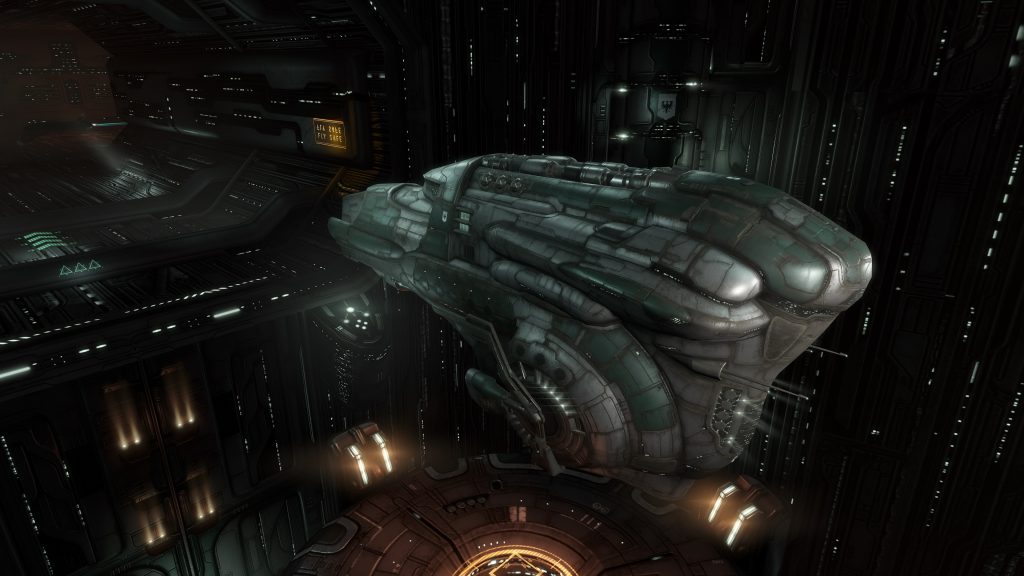 Whatever I end up doing, I do not want to let myself get too involved with EVE Online and keep everything to a single account and well organized. I also want to try and avoid spending too much time playing a single game, I have tried to reduce this habbit in recent years and am happier for it.