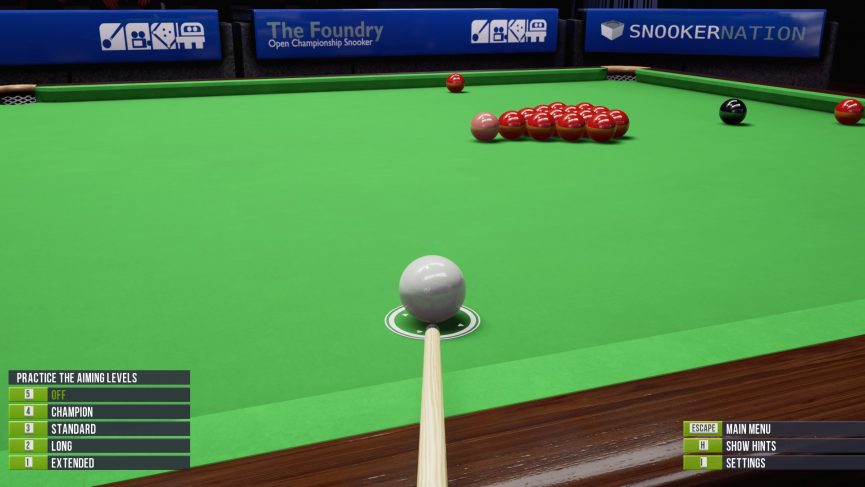 Jason and I did battle once again by playing a game of Snooker Nation. This time we decided to play a best of 9 which I managed to win 5 frames to 3. I am particularly pleased to win this week as this will be our last game of 2018 which I wrote about in my last Snooker Nation post.

Unfortunately I scored the only century break of 115 in the 8th and final frame. I was saddened because the blue, pink and black were left on table which meant I missed the opportunity to get a break of 133. This is rather typical of me, I often tend to choke on the last few balls of a would be high break. The same thing happened earlier this month which I wrote about in my Snooker Nation Week 13 post.

While Jason and I are always on the look out for games that we will enjoy playing together when we have our weekly chats, I look forward to playing more Snooker Nation in the new year and who knows, maybe score a 147 break which I just know is only a matter of time before one of us gets it.