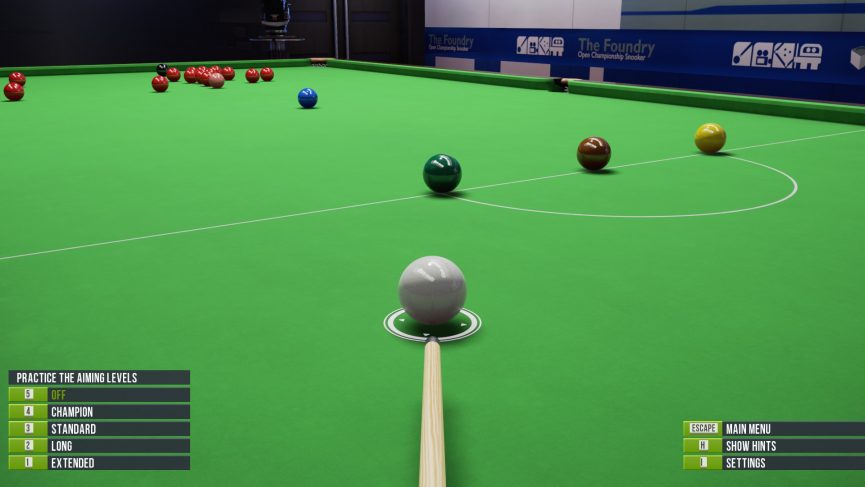 Another week of Snooker Nation with my friend Jason. This time however Jason managed to claim victory 4 frames to 1 in a best of 7.

It would have been another whitewash but I somehow manage to salvage victory in the 3rd frame after being behind around 50 points with not much more than that left on the table. Jason then replied with the only century break of the match of 116 in the 4th frame.

Unfortunately I did not make the most of the opportunities that presented themselves to me. Jason even purposefully potted a colour when he was supposed to pot a red in second frame, for a moment I thought was going to say he was ‘playing a future shot’.

As always it was good to play a game with my friend. If all goes well we will have one more game in 2018, let’s hope I can win it!