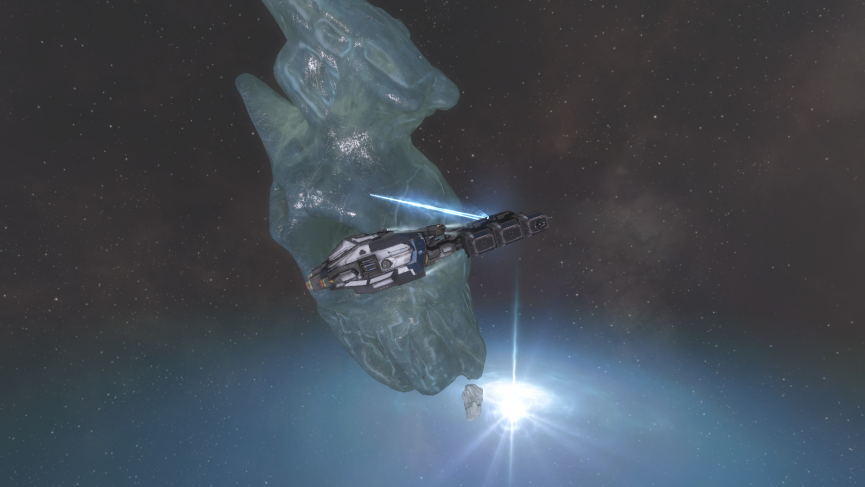 After my most resent post, EVE Online: Onslaught, I have taken a short break from World of Warcraft and have invested some time in doing some EVE Online shenanigans.

The new activity tracker has particularly piqued my interest and I have increased my score from 1,298 to 1,788. I have done this by exploring several wormholes, completing a number of data and relic sites, completely solo mined out an ‘Average Hemorphite, Hedbergite and Jaspet Deposit’ ore site in high security space, harvested gas and ice in wormhole space and even completed some Abyssal Deadspace sites. 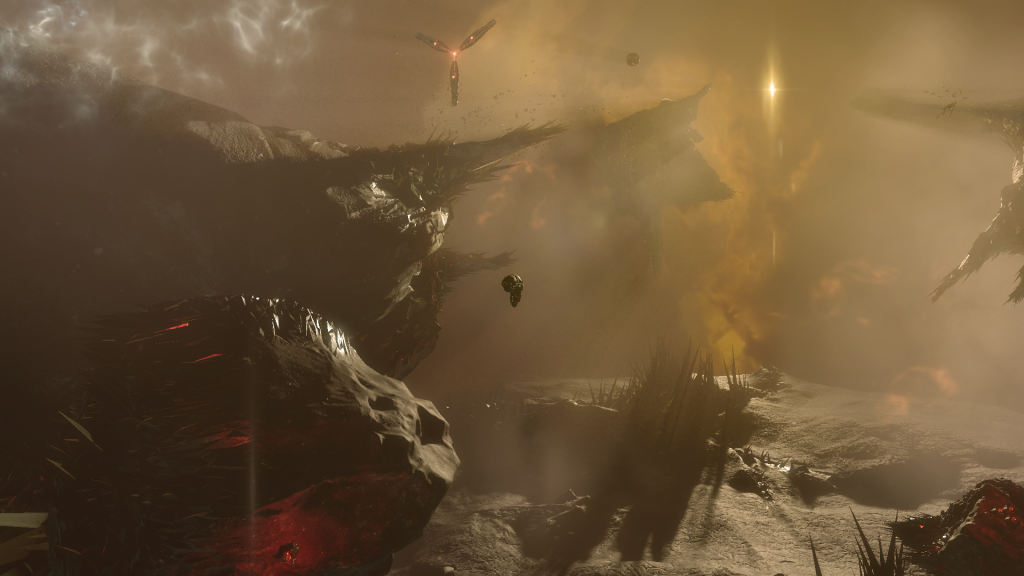 I tried my hand at a little cat and mouse PvP in two of the wormhole systems I explored but failed as cat, miserably. I have a lot to learn. I have a character in a dying player run corporation and somehow, after a change of leadership, I have been given access to some corporation property which I estimate to have a value of a billion ISK (Interstellar Kredits (The in-game currency)). I will not take it or misuse it, but many in my position would. I am not sure what I am going to do in EVE Online in the future, everything seems to be up in the air at the moment but these shenanigans have been fun. Perhaps I need a fresh start in the game? A new self carved purpose? Time will tell.