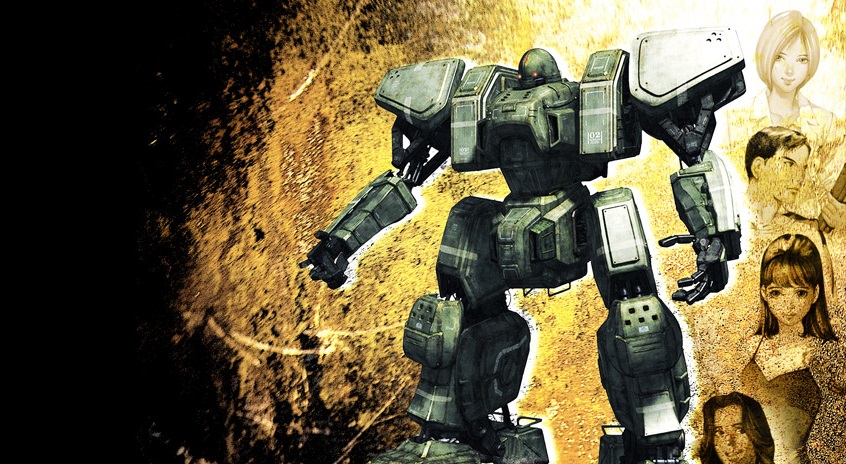 I first learned about Front Mission 3 watching a kid play it while I was staying at an old school friends house, probably sometime in 2001. At first glance I thought the game looked interesting but had bad graphics, later I learned that the Front Mission series was developed by my then favourite video game company, Square. This got my full attention since I was already a big fan of other Square titles, namely the Final Fantasy series.

Front Mission 3 is set around 100 years in the future and feature mechanized vehicles called wanzers which you can buy, sell, upgrade and customize for each of your pilots. You start with two pilots, Kazuki Takemura and Ryogo Kusama and then gradually meet more as the story progresses. The battles use a RNG (Random Number Generator) turn based system in the same way the more modern XCOM series does. You start the game with Kazuki who is a test pilot working for Kirishima Heavy Industries testing a prototype wanzer for the JDP (Japanese Defense Force). After the test you’re asked whether to accompany Ryogo on a delivery, this choice determines which storyline you will play, either the Emir “Emma” Klamsky or Alisa Takemura (Kazuki’s sister) storyline. Each story plays out completely differently with different missions and objectives. You also meet different characters along the way and are given a different ending.

Yesterday and today I have finally completed both storylines. When I first played Front Mission 3 years ago I had completed Emma’s story, but today for the first time I completed Alisa’s. After each successful mission, depending on how well you perform, you are awarded a medal and at the end of the game you are shown the resulting number of medals. This is what I got when completing Emma’s story. 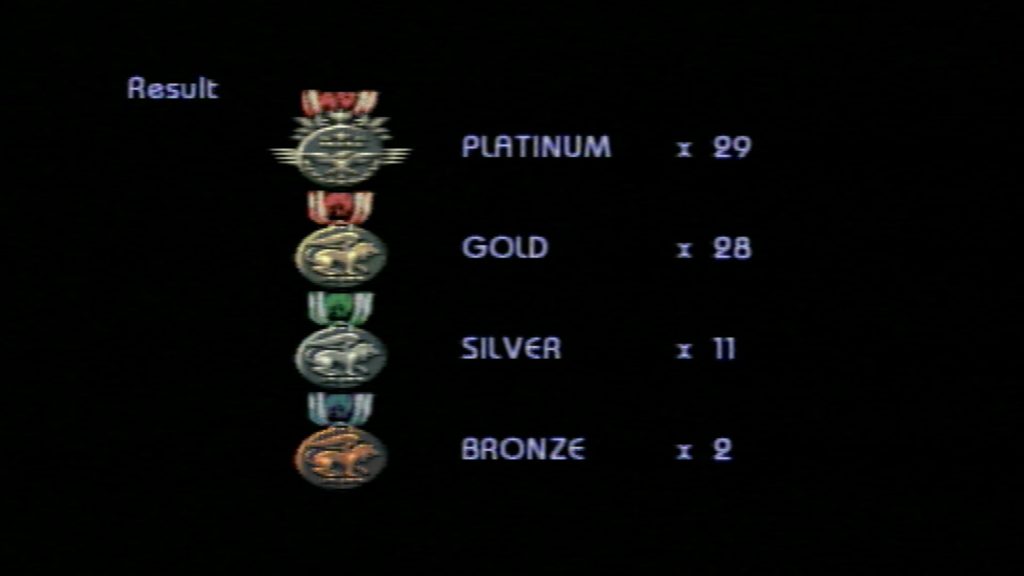 The game is surprisingly replay able. Not only can you try to do better and get a better end result, but you can also experiment with different wanzer pilot combinations and delve into the ‘network’. The network is kind of like the internet in that as you progress through the game you unlock different ‘websites’ and can use passwords to find hidden pages and resources. It’s an entirely optional part of the game but hold many secrets and can unlock items you can use in battles. This is how I did completing Alisa’s story. 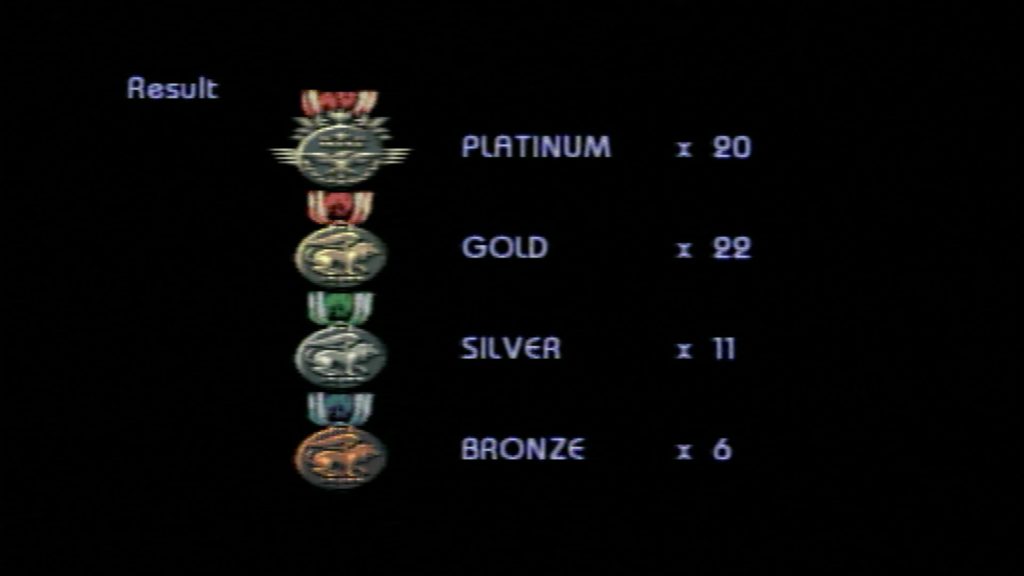 It feels so nice to spend around 60 hours completing this classic game. I am proud to add this title to my embarrassingly short list of completed games since I started blogging. I am a little sad it is over but hopefully this will inspire me to complete more games, perhaps  even another Square title. On a side note I find it incredible how this game which has given me 60 hours of entertainment fits on a single CD. I could be wrong but I believe CD storage is less than 1 gigabyte? Amazing.