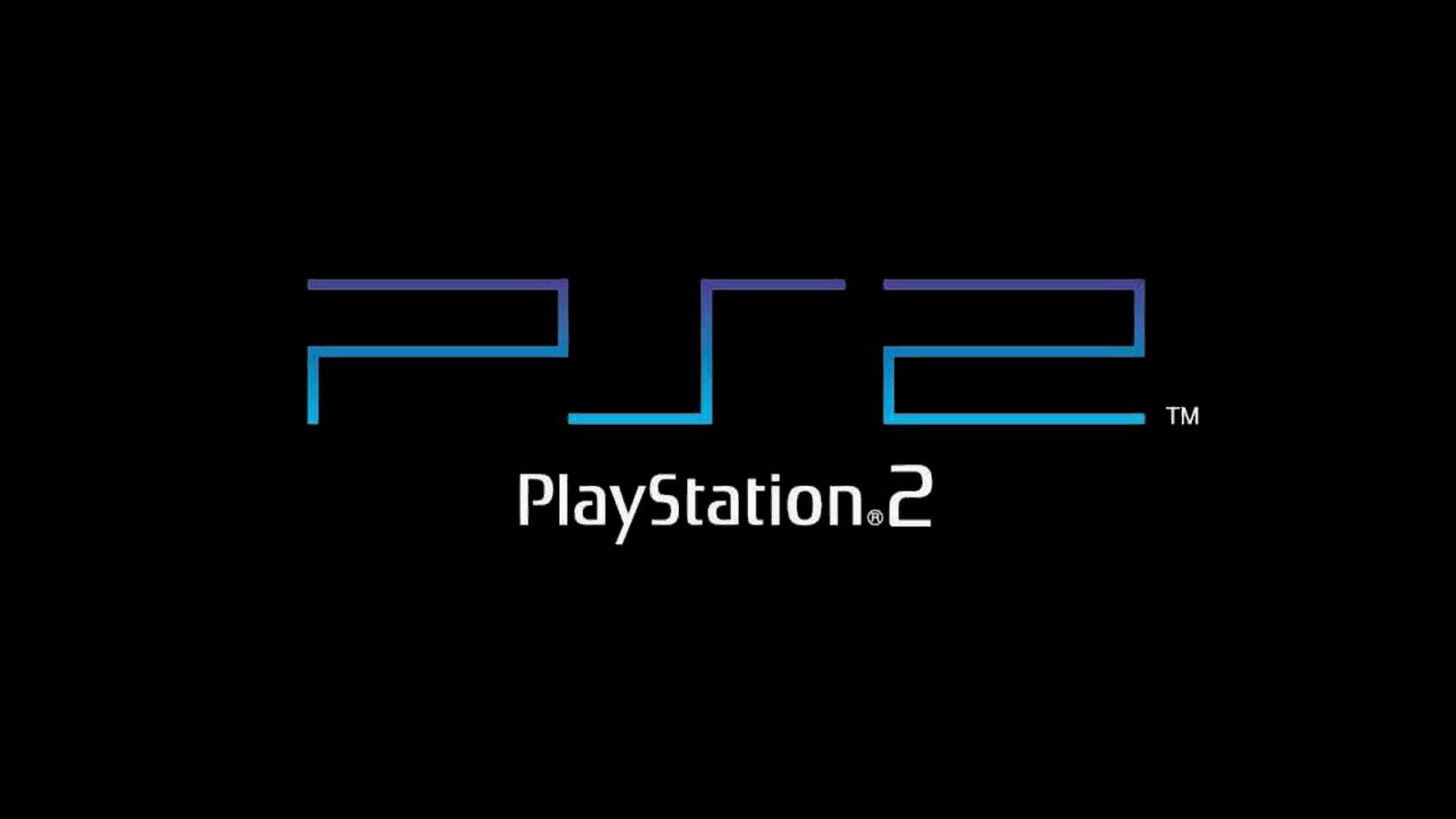 In order to use my Playstation 2 along side modern equipment, I purchased a variety if different gadgets and learned valuable lessons along the way. Finally I settled on a cheap RCA to HDMI video converter and a cheap external USB video capture card. Combined, these items cost less than £30, and have enabled me to convert the Playstaion 2 RCA output to HDMI, which in turn connects to the video capture card which can be captured in OBS (Open Broadcaster Software).

When I first turned my Playstation 2 on after so many years of inactivity, it really felt like a magical moment. After all these years the Playstation, the peripherals, and games, still seem to be working perfectly. I noticed that the Playstation 2 memory card saves are time stamped, and dated back to 2006. The Playstation 1 saves are sadly not time stamped, but would surely be even older. I loaded up my Gran Turismo save which was last saved on 4th June 2006 and had a play around.

There is something almost magical with this method of retro gaming. It would have been much easier, and cheaper, simply to create images of my games and use one of the many emulators available to emulate the Playstation 2 which is something I did with the SNES (Super Nintendo Entertainment System) to play Street Fighter II Turbo, and Super Mario Bros.  This however takes away the almost hidden joy of physically using the device, hearing the fans, the whirring of gears as the disk tray opens, and the utter simplicity of how gaming was back then. One major drawback however is that just about everything retro has become very expensive. One of my favourite games, Front Mission 3, is selling in used condition for around £35 – £40, even a replacement case, in poor condition with cracks seems to sell for around the £10 mark. This has given me a new outlook as to how expensive retro gaming can be and how unlikely it will be that I will expand my current collection.