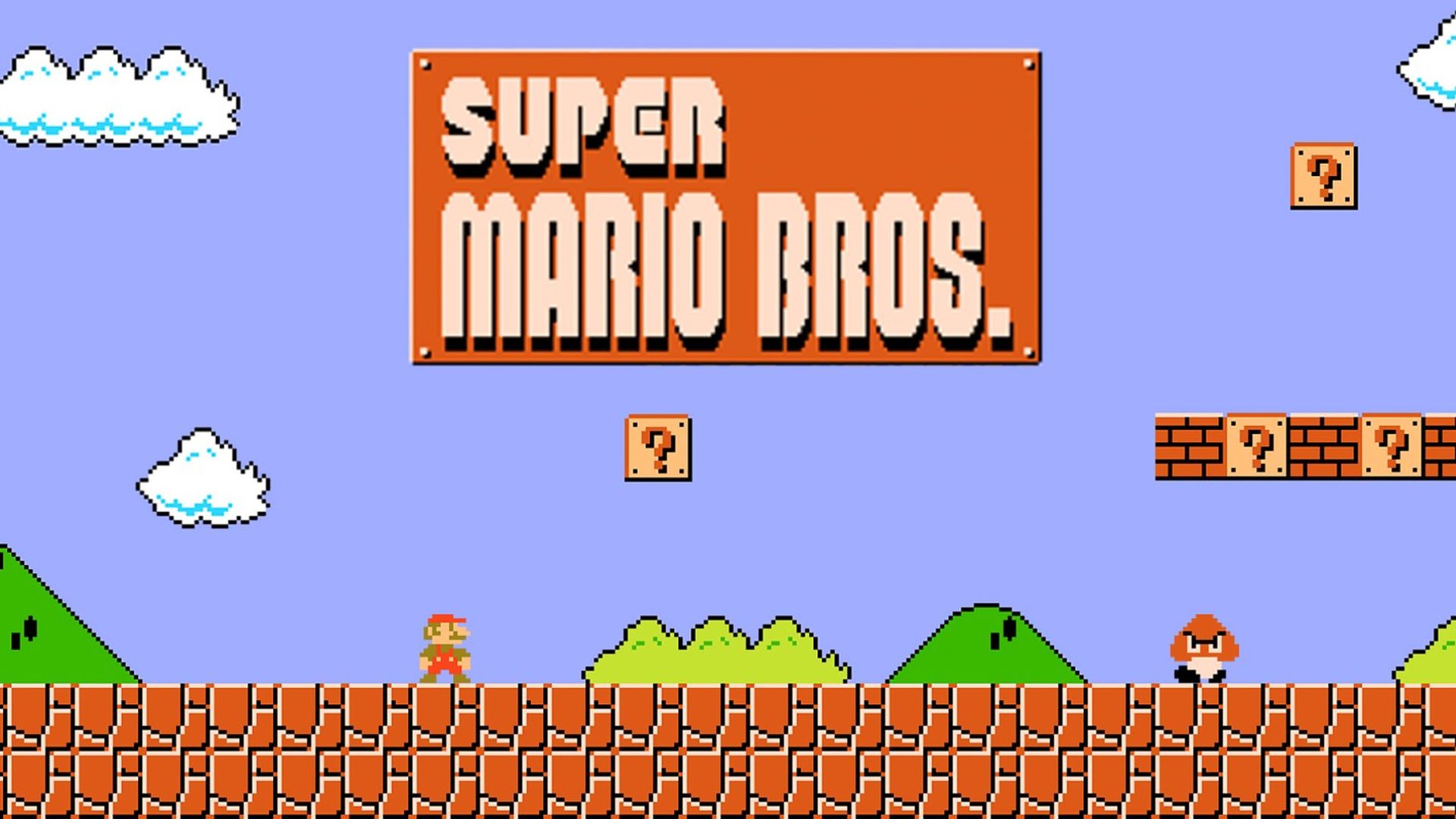 Not too long ago I aquired a SNES (Super Nintendo Entertainment System) emulator and, as well as Street Fighter II, I have been using it to play Super Mario Bros. This has in turn inspired a trip down memory lane.

One of the first video games I ever played was Super Mario Bros on the NES (Nintendo Entertainment System). Some of my earliest memories is staying with my father and playing this game for the first time. The idea that you could control the movements of a character on the television was magical, at least to 4 or 5 year old me.

Later, aged 7, I needed an operation in hospital. Obviously this wasn’t a pleasant experience but there was a room on the children’s ward that had an NES and indeed Super Mario Bros. One of the older kids showed everyone a secret he discovered on the first level of the game, where you could get an extra life. The idea that the game had hidden secrets to be discovered amazed me and I later found out that the game was full of them.

Not long after my stay in hospital, I was given a second hand NES with a small collection of games including Super Mario Bros, Duck Hunt, Double Dragon II and III among a few others.

For readers who are not aware of this iconic game which was first released in 1985, I created a sample of the game play using the SNES emulator.

The SNES emulator is actually emulating a game called Super Mario All Stars which included Super Mario Bros and was released in 1993. As far as I am aware, this is the first instance of a game being remade and includes improved graphics and soundtrack.

When playing legitimately, by that I mean by not using any of the games exploits or cheats, I have managed to reach level 3 of world 8 with 882,600 points (Last updated 29/05/2020). This is by no means an impressive accolade but I want it documented should I wish to try and beat my record. 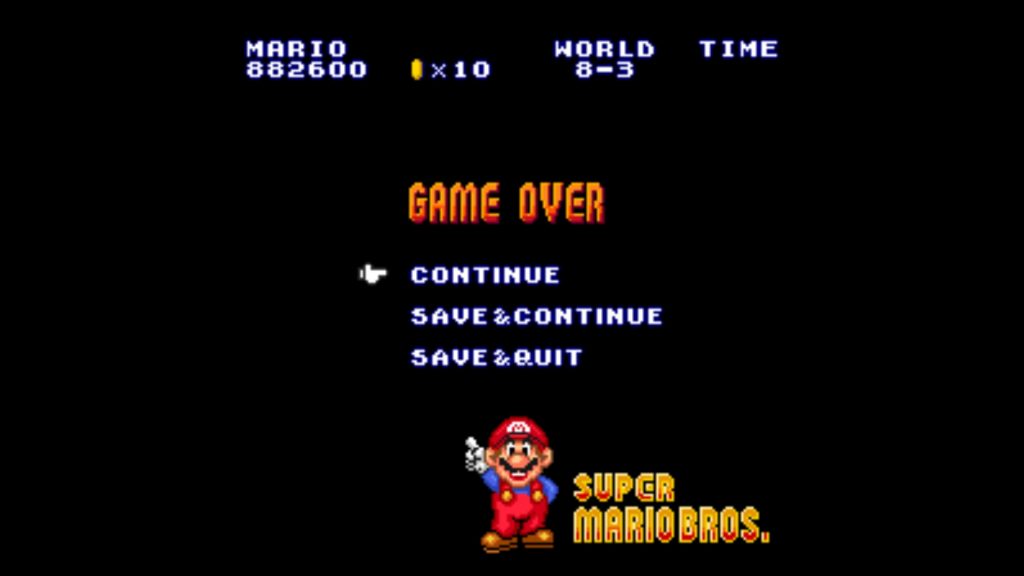 It’s nice to play something different than World of Warcraft or Snooker Nation. While I doubt I will sink too much time playing Super Mario Bros, I do hope to play a more variety of old and new games in the future.