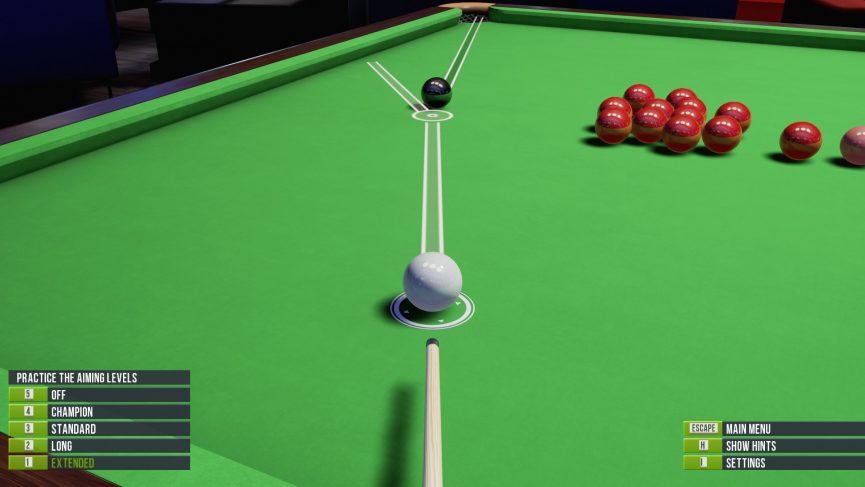 This week Jason managed to redeem himself and win this weeks Snooker Nation game 4 frames to 2 in a best of 7. Actually, he made a good come back winning all 4 of his frames in a row. A far cry better than last weeks whitewash to say the least. That will teach me for resting on my laurels so to speak.

There were also a total of three century breaks, I got the first century of 107 in the second frame while Jason got a massive 132 in the 4th frame and 107 in the 5th frame. My century break could have been 120 but I missed the final pink, I think this highlights the cocky frame of mind I was in at that stage. There are weeks where we have no century breaks at all, so to have three was nice. We are still both chasing a 147, I think we are both capable so perhaps it is just a matter of time.

I am a as always a little disappointed that I lost, but I am happy that it was a close and fun game which could have gone either way. The previous two weeks have been somewhat disappointing in that regard.