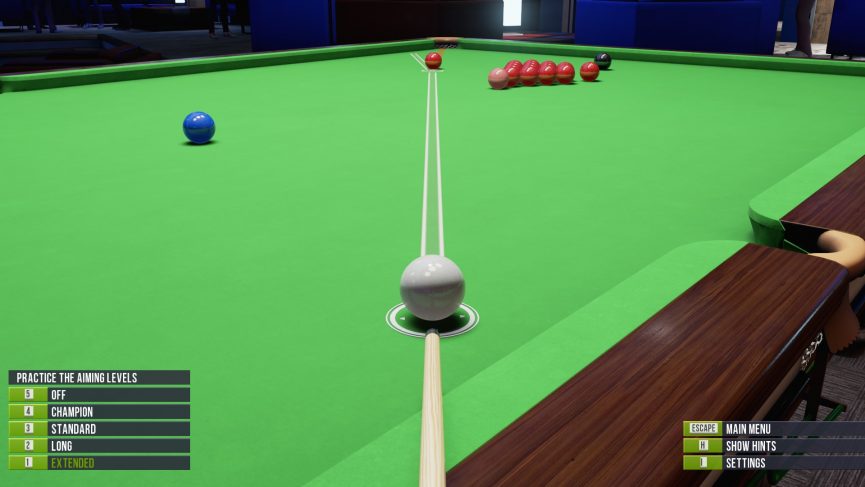 Another week of Snooker Nation and I am pleased to report I managed to win 5-0 in a best of 9. I also made a century break of of 101 in the 4th frame.

This is a complete turn around from last week where I lost 4-0 in a best of 7 which I wrote about here. I think I was so concerned that there would be a repeat performance I played it safe and took no risks at all, making the most of every opportunity. When I won my first frame I just relaxed, knowing that even if Jason managed to win the next 5 frames, I could hold my head high having won at least 1 frame. From then on everything just went my way and Jason could not seem to find momentum.

It is always great to win, especially after such a heavy defeat but I do feel a little guilty. In the 5th and final frame I thought I would just smash into the reds to give Jason a chance to get a frame on the score board. Unfortunately for him, I managed to fluke a red in and was able to almost clear the table to win the match.

To be honest, while winning is great, I would much prefer a closer match. It’s more exciting and more intense that way.