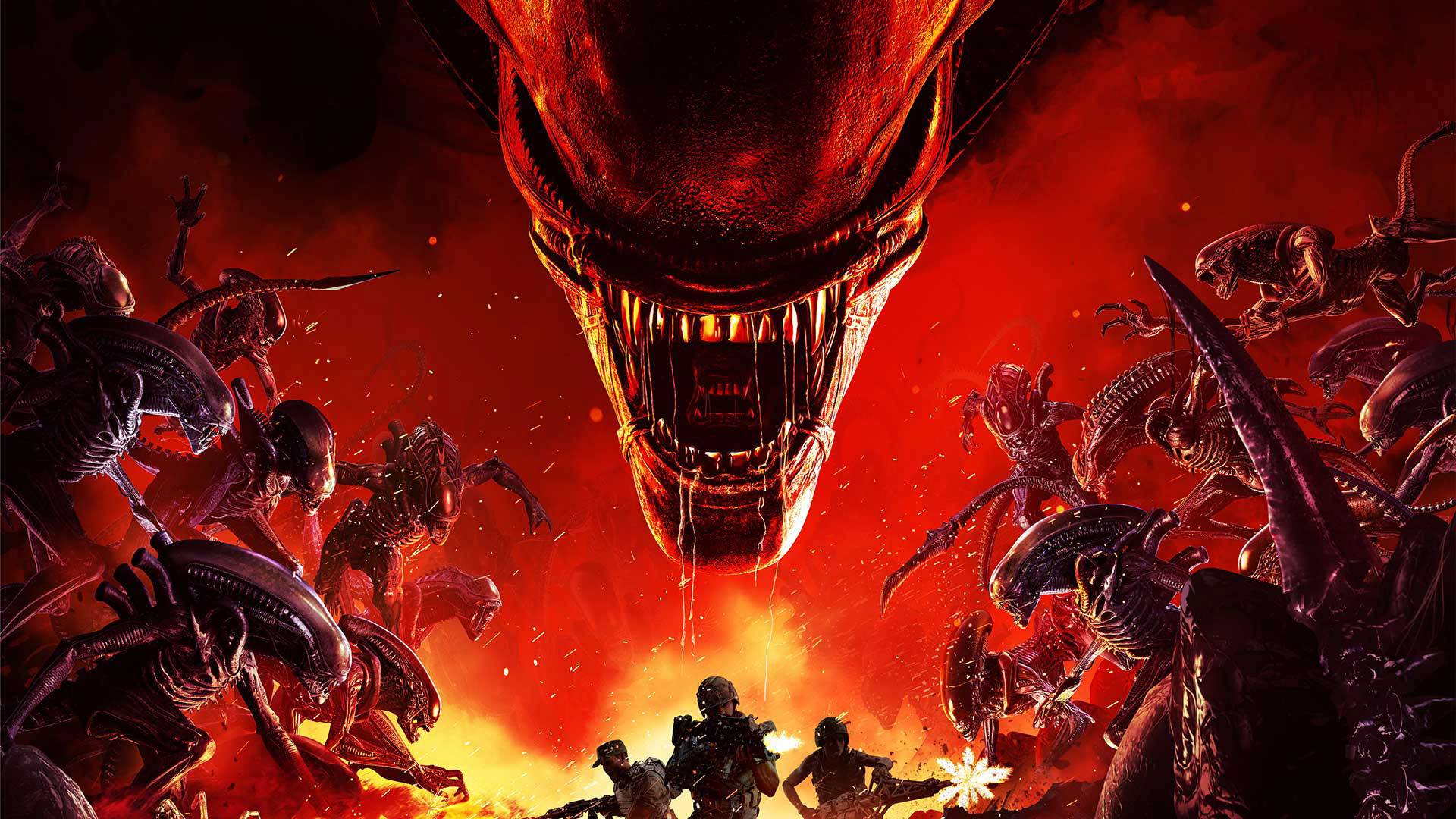 For the first time in I don’t know how long I have actually purchased and played a modern game, Aliens: Fireteam Elite. Not only Did I purchase and play the game the same year it was released but also the same month and day of release. The last time I did this was probably when Perfect Dark was released for the Nintendo 64 back in June 2000. Unlike with Perfect Dark however I did not anticipate the arrival of Aliens: Fireteam Elite but noticed it had just been released when browsing for a new game to play as part of my ‘break’ from classic World of Warcraft after feeling heartbroken by Blizzard Entertainment’s actions in recent years.

Aliens: Fireteam Elite is primarily a survival co-operative game for 2 or 3 people who take on wave upon wave of aliens. There is a campaign with 4 missions broken down into 3 checkpoints (giving us 12 levels) which get progressively harder. I am happy to say I have completed the campaign on the standard (normal) difficulty setting so have found it fit to add Aliens: Fireteam Elite to my list of completed games from when I started blogging. It wasn’t at all easy though, something I think I have demonstrated in the recorded game play below.

There is some ‘end game’ content available in that players unlock more difficulty settings and a ‘horde’ game mode once they have completed the game. Horde mode is where players face endless waves of enemies and try to survive as long as possible. Players are also encouraged to level up each of the playable classes, Gunner, Demolisher, Technician and Doc while unlocking a variety of items.

I don’t think I will be playing any more Aliens: Fireteam Elite, but it feels good to have picked up a new game and completed it from start to finish and blog about it. It’s as I mentioned in my last blog review, that I would like to play a wider variety of games. I think this is a step in the right direction.